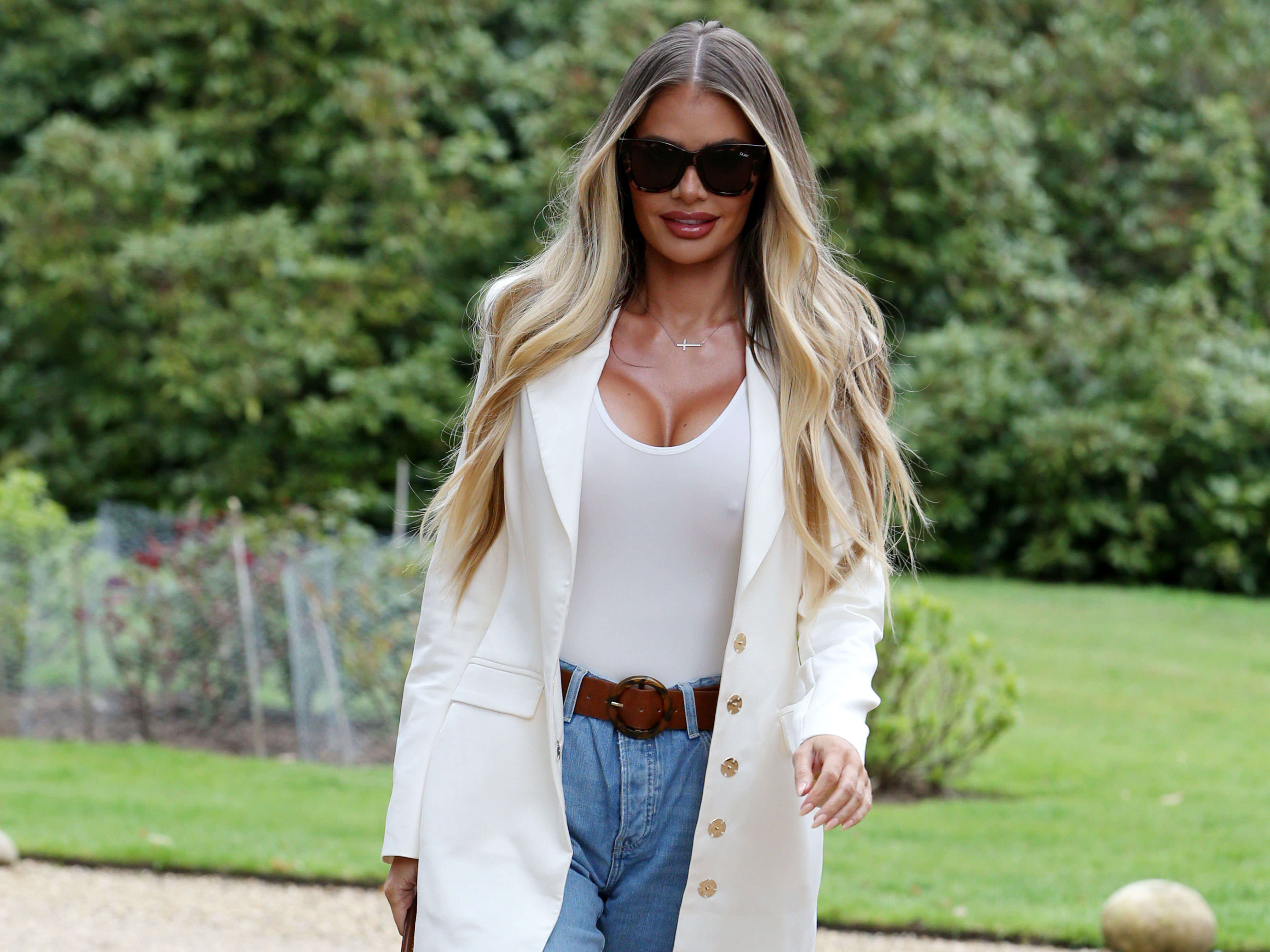 Until now, the 36-year-old TOWIE star has never revealed the identity of Maddie’s dad, but finally shared a glimpse of the mystery man as they celebrated at their daughter’s lavish b-day bash. 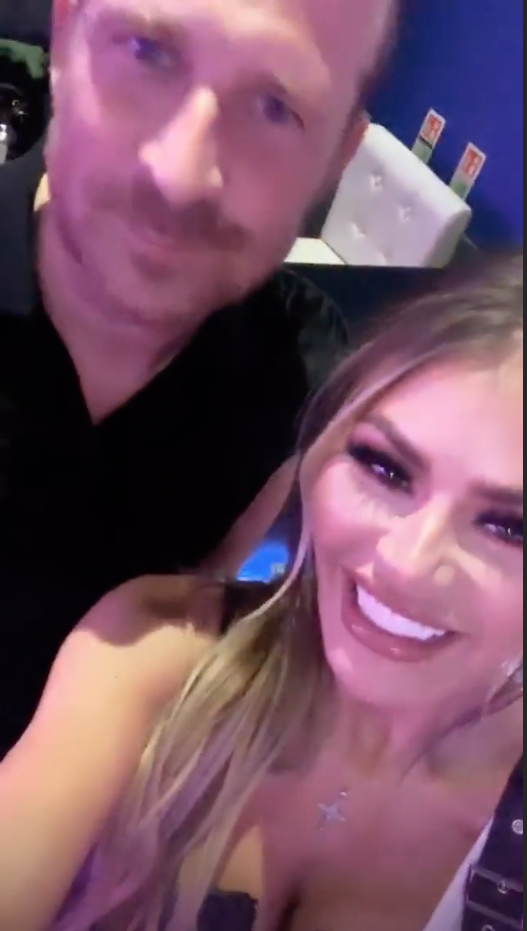 In a candid selfie video posted of the pair, the Essex native can be heard saying: ‘Lots of people have always been interested in who’s Maddie’s dad, well here he is!’

Dishing deets on her ex Matthew, Chloe went on to reveal the pair met when she was 18 and he was 24. 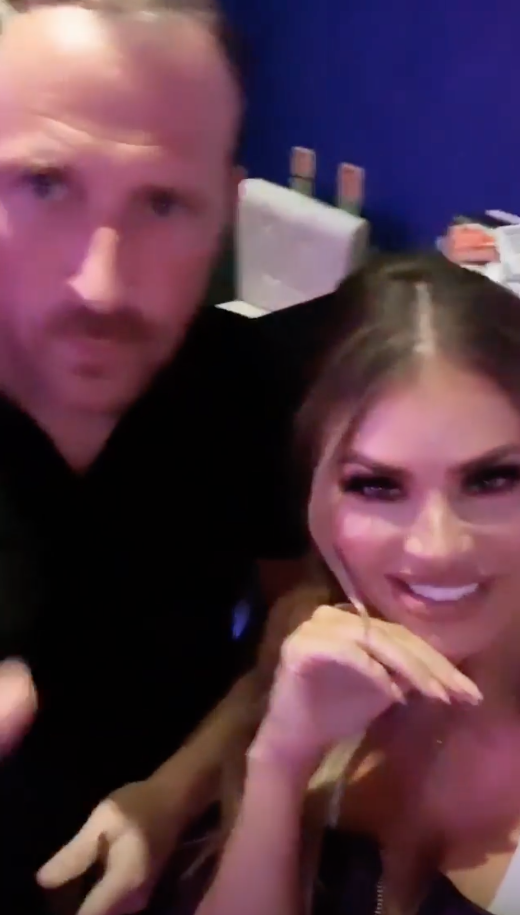 Cheekily addressing those who pondered the identity of the teenagers father, the Celebs Go Dating star hilariously quipped: ‘Now for all you nosey fu****s who wanted to know, there he is!’

The beauty salon owner has spoken out on the relationship between the pair in the past, revealing they still have a close bond.

Speaking to New! magazine she said: ‘I was with Maddie’s dad, Matthew, for seven years, but we ended up like brother and sister and that isn’t what I want. 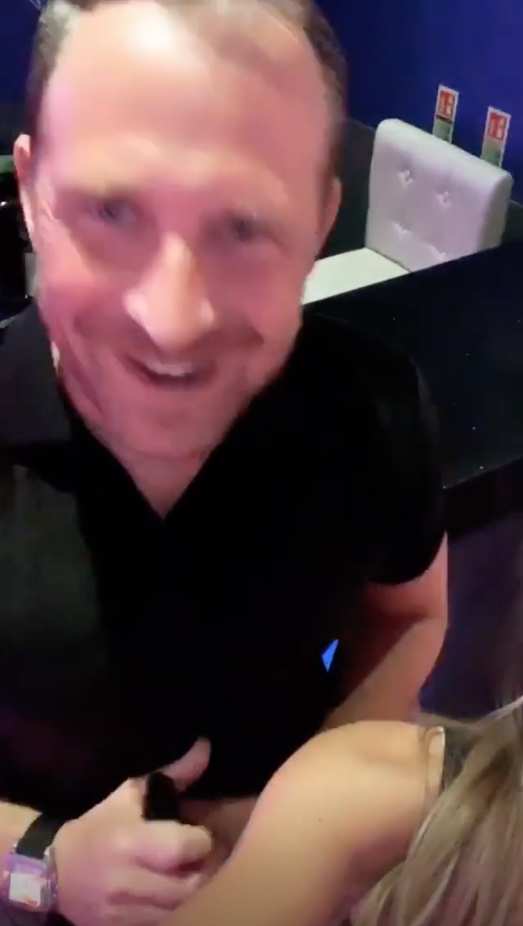 ‘I’ve only ever been in love once and that wasn’t with Madison’s dad.

‘She [Madison] has a good relationship with her dad. I’m very close to her dad’s parents. She is surrounded by people who love her.’ 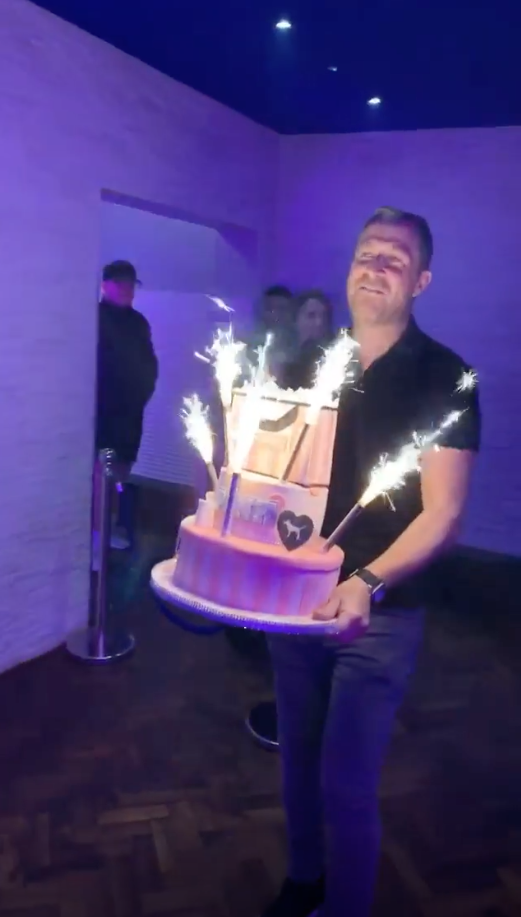 Later in the evening, Chlo shared more footage as Matt carried an enormous pink cake decked out with huge sparklers to his daughter, as the party guests sang along to Happy Birthday. 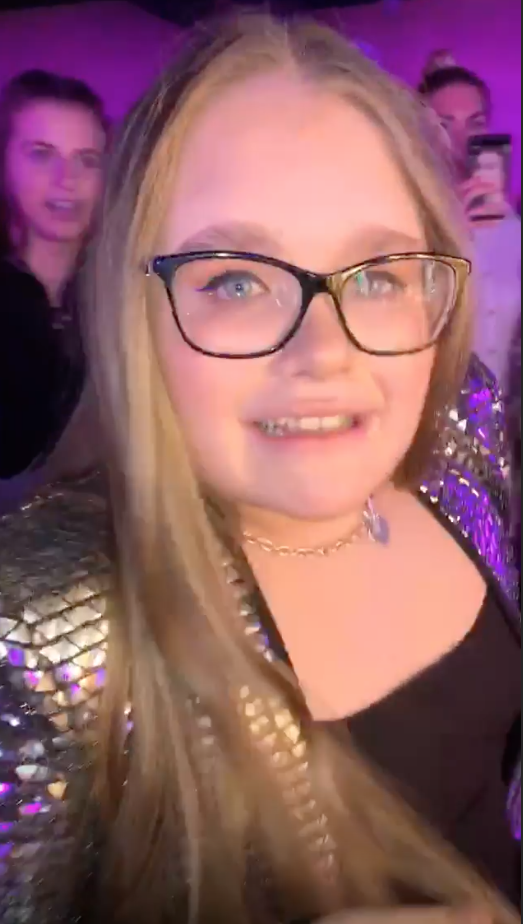 Madison can be seen sweetly smiling while blowing out her candles while doting mum Chloe cheers her on.