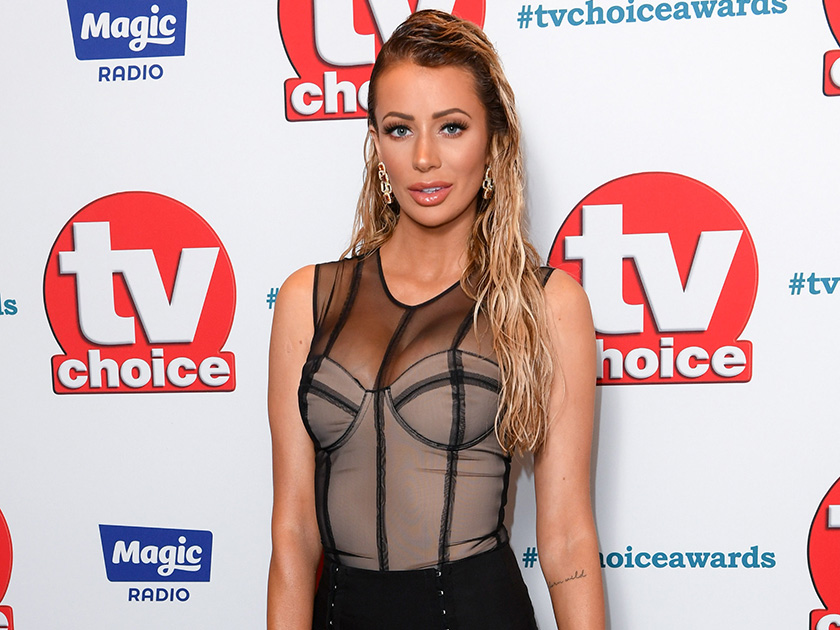 The Love Island hunk went public with popstar Jesy, 27, last month and the pair have been sharing lots of loved-up snaps on social media ever since.

But it looks like fiery Olivia, 27, isn’t totally convinced by the blossoming romance and didn’t exactly hold back when she was quizzed about her former beau in a recent interview.

When asked whether she was surprised about 24-year-old Chris’ new girlfriend, the reality star replied: ‘I wouldn’t say I was surprised. Chris loves being famous so in that respect I’d say they’re well suited.’

Not stopping there, she then added to OK! magazine: ‘I never give Chris a second thought. If we were in a room together now I wouldn’t have anything to say to him.’ Ouch!

Olivia and Chris dated for seven months following their stint on the ITV2 dating show back in 2017, but after a string of explosive spats they called things quits in March last year.

As well as Chris moving on with Jesy, Olivia is also loved-up with football player boyfriend Bradley Dack, who she has been on/off with since before her rise to fame. 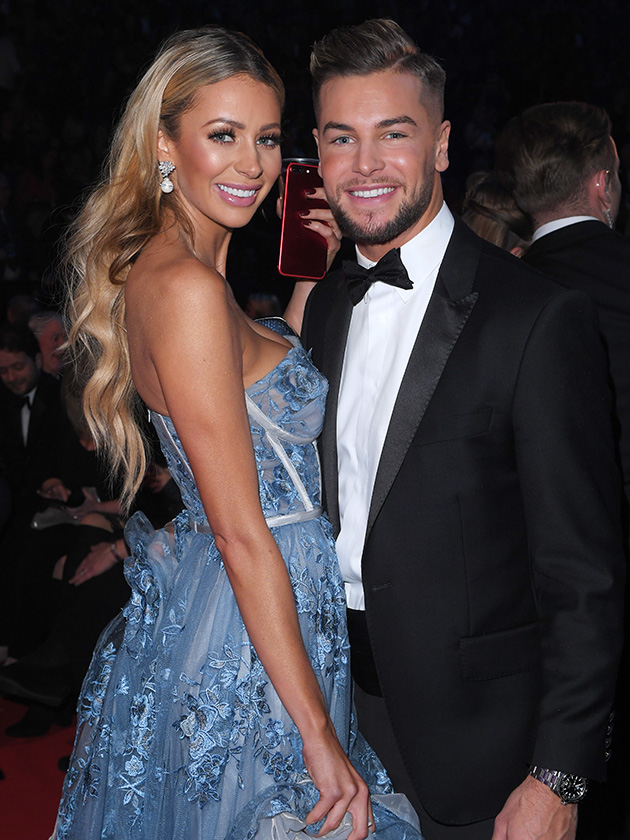 Speaking about their rocky romance, Olivia told the magazine: ‘I didn’t want to go running back to him [Bradley] the minute things started going wrong with Chris.

‘I had to be sure we could make it work so I did make him try hard to win me back.’

Meanwhile, it looks as though Chris and Jesy are ignoring any negativity as they gave fans a glimpse of their cosy weekend yesterday.

Taking to her Instagram account, Shout Out To My Ex singer Jesy shared a string of videos as Chris drove the pair home in the dark. 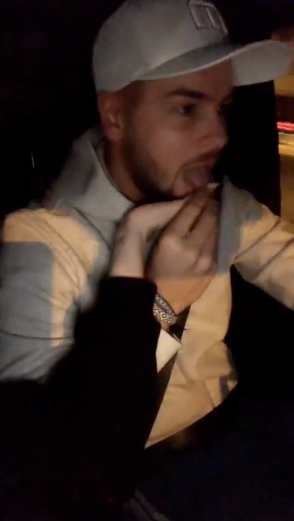 Filming her beau in the front seat, Jesy can be heard singing in the background as Chris giggles and tries to shield himself from the camera.

At one point the Love Island star even LICKS his other half as she tickles his chin and strokes his face.

Later that evening, Chris revealed the pair were tucking into a late night snack of eggs and bacon on toast at 12 in the morning.