Is love in the air?!

After the duo were spotted canoodling in a kebab shop (proving they’re just like the rest of us after a night out), Jesy Nelson and Chris Hughes have left fans wondering exactly what is going on.

Managing to collide the two corners of showbiz together with just one smooch, the Little Mix babe and her Love Island beau have kept pretty tight-lipped about their alleged dalliance…

More: Jesy Nelson slips into PVC and hints she ‘likes getting in trouble’ after steamy Chris Hughes kiss

With best mate Kem Cetinay as his plus one, Chris revealed that he has been ‘enjoying’ himself during recent weeks.

Speaking with The Sun, Chris shared: ‘It’s a tough one. I’m just enjoying what I’m doing.’

Chris then added that whilst there are ‘no updates’ following their snog at the takeaway, he’s ‘happy’.

‘I’m just happy with myself at the minute,’ he shared. 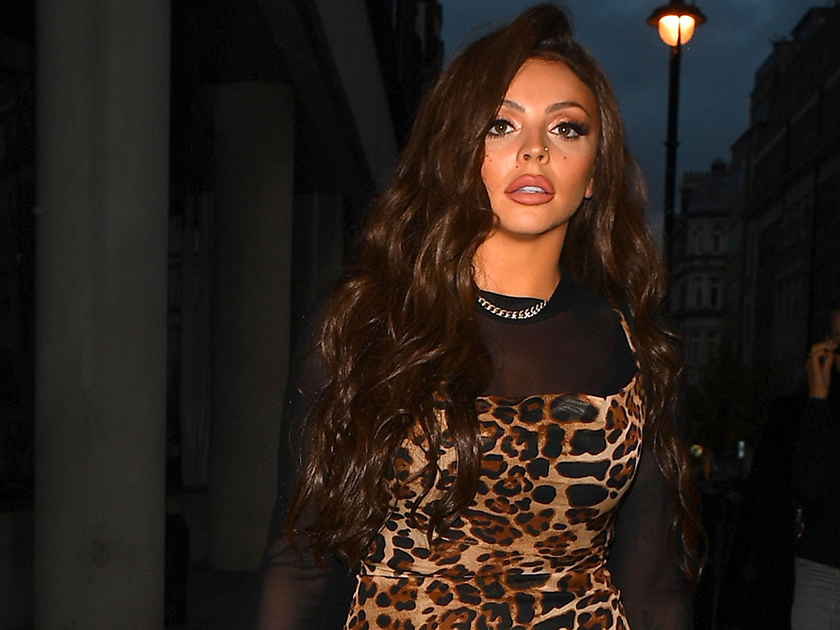 Having spotted the famous diners, a fellow takeaway-goer told the publication: ‘They couldn’t keep their (probably greasy) mitts off one another.

‘They kept pausing mid-sentence to snog, and were really affectionate.

‘It may be early days but there’s definitely a real spark.’

Jesy is newly single, having split with her former beau Harry James in November of last year. 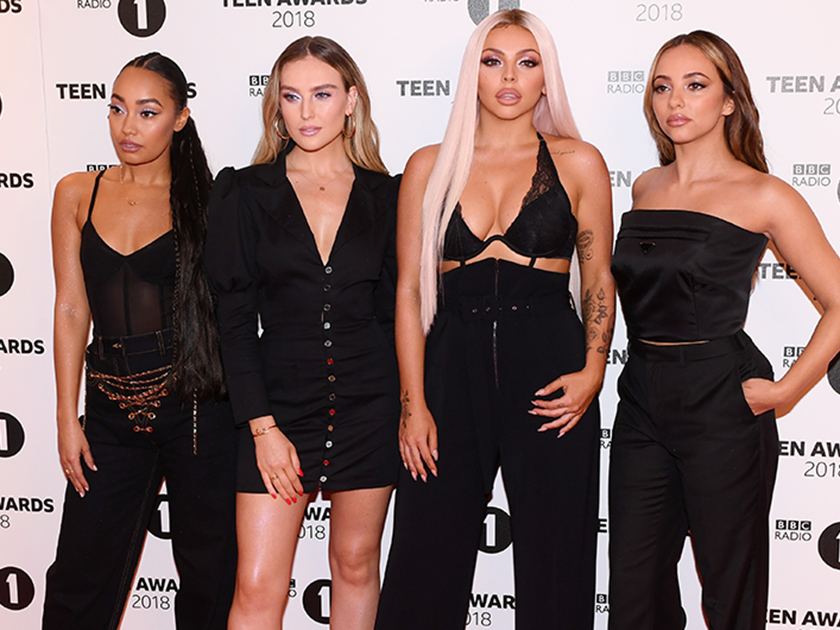 At the time of the split, an insider had claimed it to be an amicable: ‘Jesy and Harry enjoyed their time together but have decided to call it a day.

‘There are no hard feelings between them and they remain good friends – just at the moment it makes sense for them to separate.’

We’ll be keeping our eyes peeled for any other romantic updates from Jesy and Chris!