After weeks of ‘are they, aren’t they?’ Chris Hughes has FINALLY confirmed his relationship with Little Mix star Jesy Nelson. 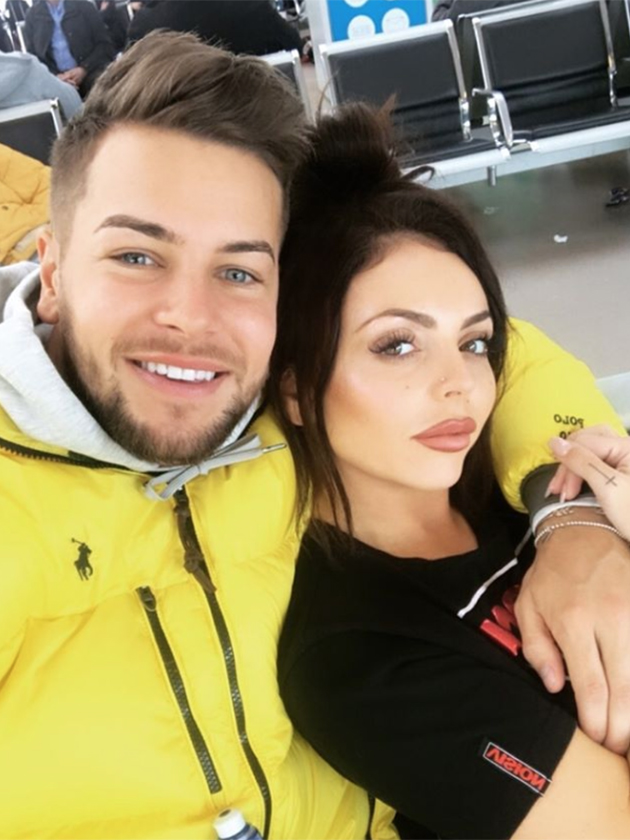 The Love Island finalist, 26, has now spoken out about making things official with popstar Jesy while recording an interview for the Kiss FM breakfast show with BFF Kem Cetinay. 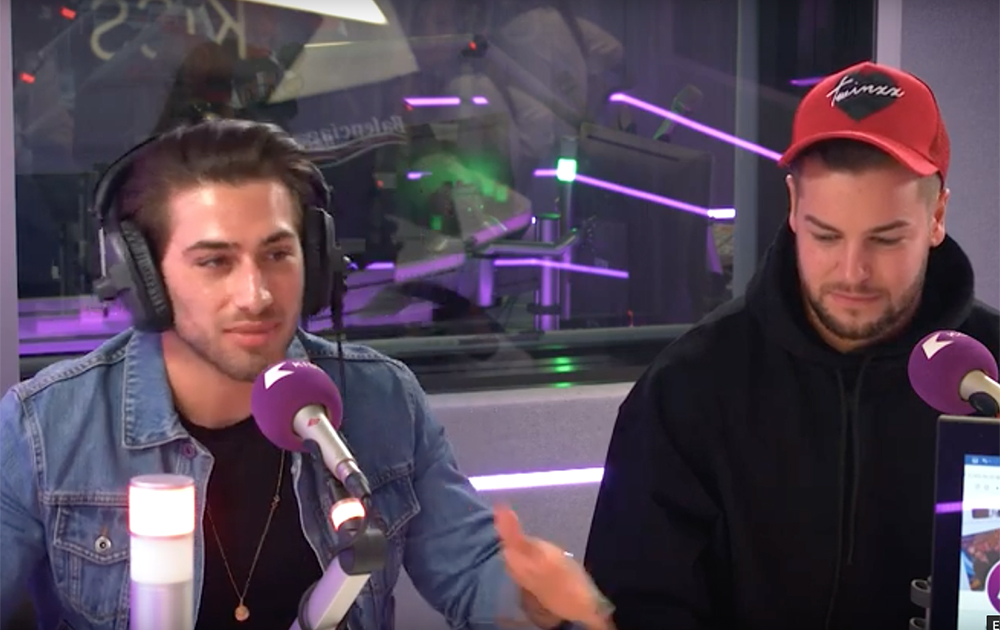 ‘I’m so happy, she’s the nicest girl I’ve ever met, this is no exaggeration, she’s got a heart like she was your mother or something. She’s so caring. We just get on like best mates, and that’s the beauty about it.’

Before joking: ‘I’m just a little bit worried about what’s going to happen to me now!’

Chris and Jesy have been rumoured to be dating since January, but only went social media official last week with a string of very loved-up snaps.

As well as posing with her new beau at an Alcatraz-inspired cocktail bar in London, 27-year-old Jesy has since shared an intimate glimpse into their date night earlier this week.

In a clip shared on Instagram, the star can then be seen lying next to Chris on the sofa while he slept on her shoulder.

‘My little sleeping beauty,’ the video was simply captioned.

And it looks like the pair are well and truly loved up, as a source has since told The Sun: ‘Chris is really taken by Jesy – they can’t get enough of each other which is why they’ve been so open with their fans about being together.

‘There was no hesitation from Chris to say during his interview with Kiss that it’s the real deal between them and he hopes to be with Jesy for a long time.’