She would be a good signing

Coleen Rooney reportedly has her sights set on reality TV to show the public she is more than just ‘the woman who has to clear up’ husband Wayne’s messes. 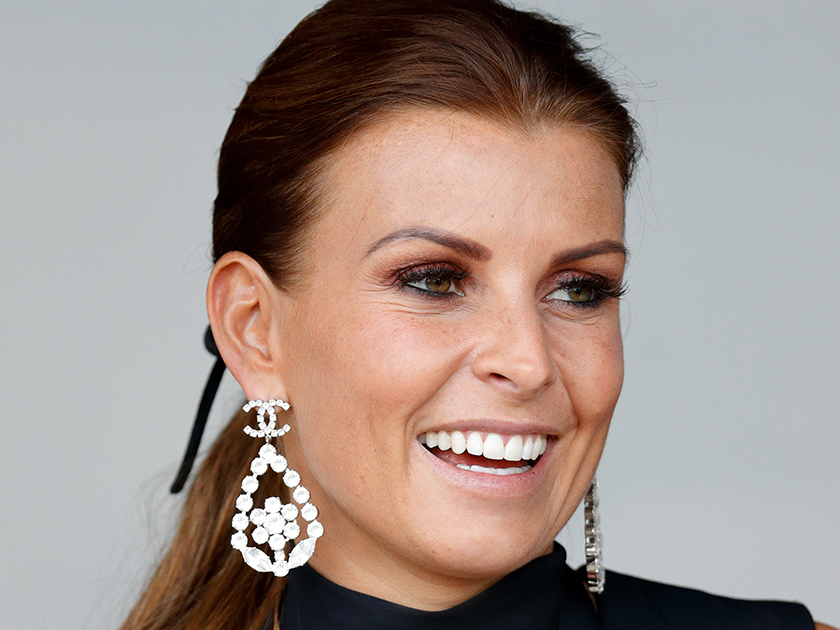 The mum-of-four is said to be eyeing up a spot on either I’m A Celebrity… Get Me Out Of Here! or Strictly Come Dancing to prove that she is her own person.

According to The Sun, Coleen is sick of being seen as ‘the long-suffering wife’, especially following her latest marriage drama which saw Wayne accused of partying with a barmaid during a 10-hour booze bender. 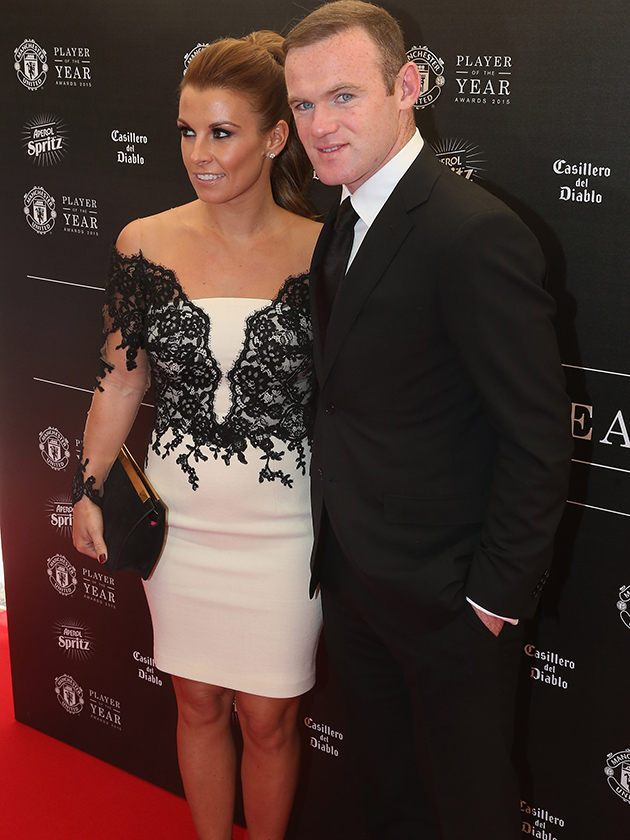 ‘Coleen is sick of being seen as a victim, she’s strong and independent – which she’s proven by how she’s bounced back from Wayne’s latest indiscretions,’ a source told the website.

‘She has given everything up by moving to Washington for Wayne’s career and this is a good project for her to focus on.

‘Coleen has her sights set on big TV shows like Strictly Come Dancing and I’m A Celeb.’

The source continued: ‘She wants the public to see her in a different light, rather than just the woman who has to clear up Wayne’s mess.

‘She’s going to use the next few months to spread her wings and meet different people.

‘Coleen is no pushover and she’s going to make sure everyone knows it.’

And following a stint fronting her own TV show, Coleen’s Real Women, in 2009, she’s already a natural on screen.

The insider added: ‘Coleen’s down-to-earth and comes across really well on screen. It’s time for her to start coming into her own again.’

Coleen wouldn’t be the first WAG to appear on a show like I’m a Celeb or Strictly.

Rebekah Vardy, the wife of Premier League player Jamie Vardy, starred in I’m A Celeb back in 2017, while Abbey Clancy, wife of Peter Crouch, won series 11 of Strictly Come Dancing in 2013.

CelebsNow has contacted a spokesperson for Coleen asking for comment.