TOWIE stars Amber Turner and Dan Edgar are back together after being spotted packing on the PDA in Ibiza. 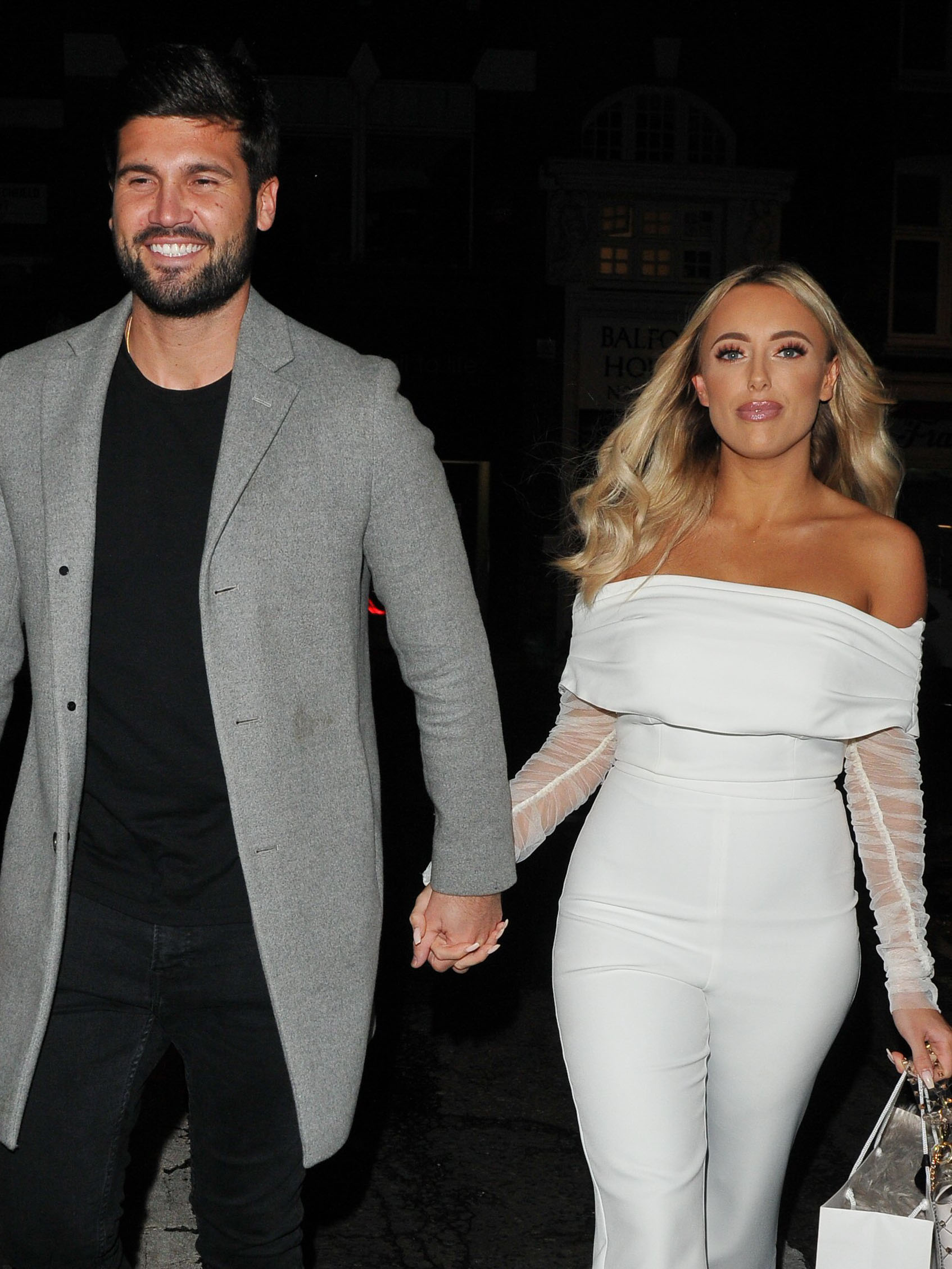 Although they’re yet to publicly confirm the rekindled romance themselves, the pair – who have been on and off since 2017 – were pictured all over each other as they enjoyed a short break on the White Isle this week.

Amber, who was only spotted snogging hunky businessman Ed Crossan man just last week, and Dan, who’s just ended his fling with Chloe Sims, first sparked rumours of a reconciliation when they started to post identical pictures from the same swanky hotspots.

MORE: Jacqueline Jossa glams up in low cut mini dress for night out

When Dan, 29, shared a snap of himself posing in front of the Destino sign, dozens of his followers commented that Amber was also there.

‘Defo with Amber,’ one simply wrote under the shot. 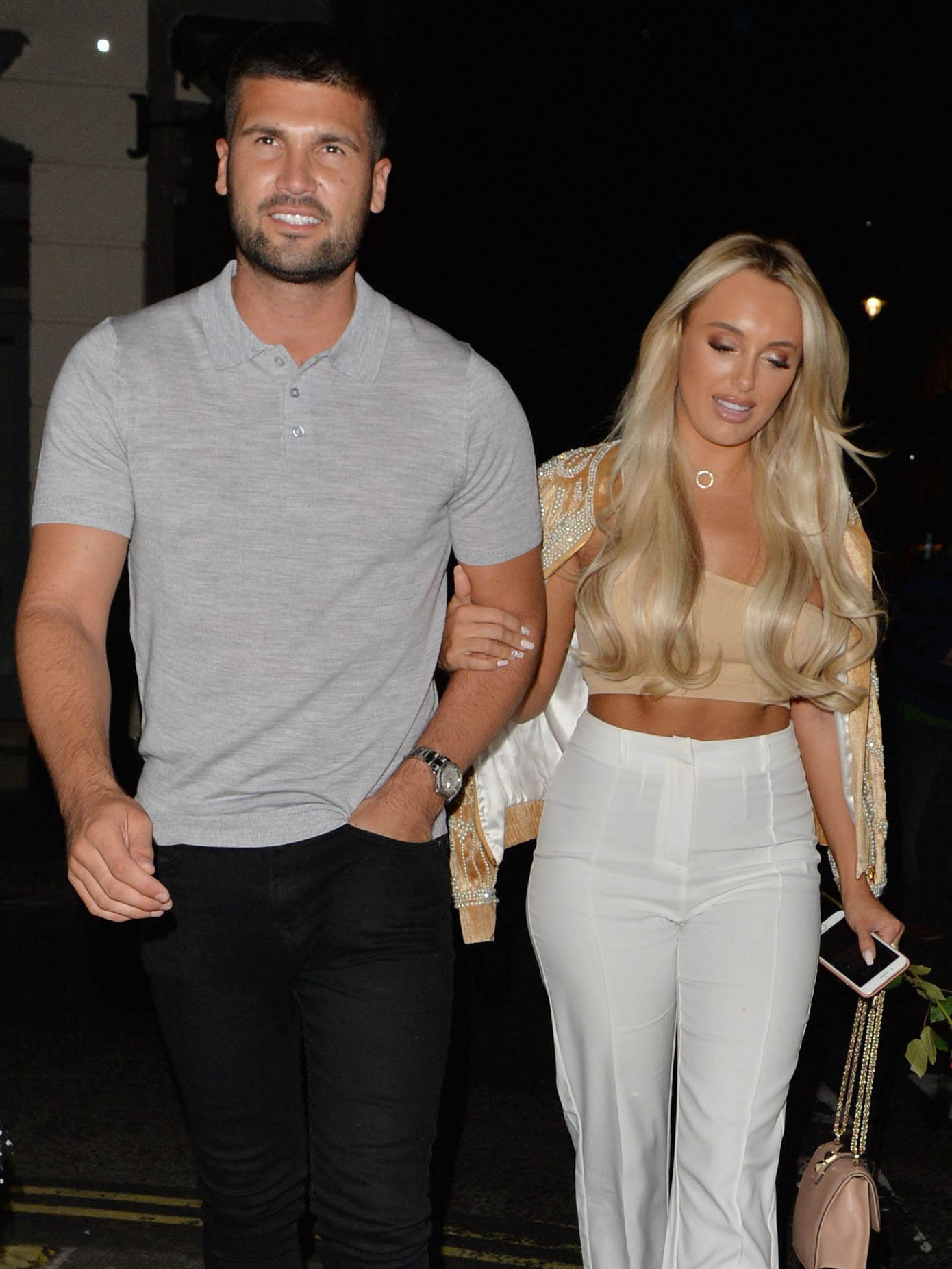 Looking like they never split, the pair were also snapped walking hand-in-hand on the beach and later sipping cocktails poolside.

Amber and Dan’s reconciliation comes after the 25-year-old TOWIE babe insisted she would never get back with her ex.

Amber returned to TOWIE earlier this month to confront Dan, who admitted he had slept with Chloe Sims just days after he begged her to get back with him.

MORE: Myleene Klass hits back at people asking when she will stop working: ‘I’m pregnant, not sick’

‘I feel like a fool, clearly what you said to me was b******, if you loved me you wouldn’t do that,’ Amber responded.

She also branded Dan ‘pathetic’ and insisted, ‘I can never get back with you.’

‘You can never be faithful to anyone. Good luck with your life,’ she told him before storming off.

Dan clearly did some major grovelling…