PR professional Steph Ledigo has hit back at rumours she is having an affair with former TOWIE star Dan Osborne after the pair were photographed on a night out in LA last week. 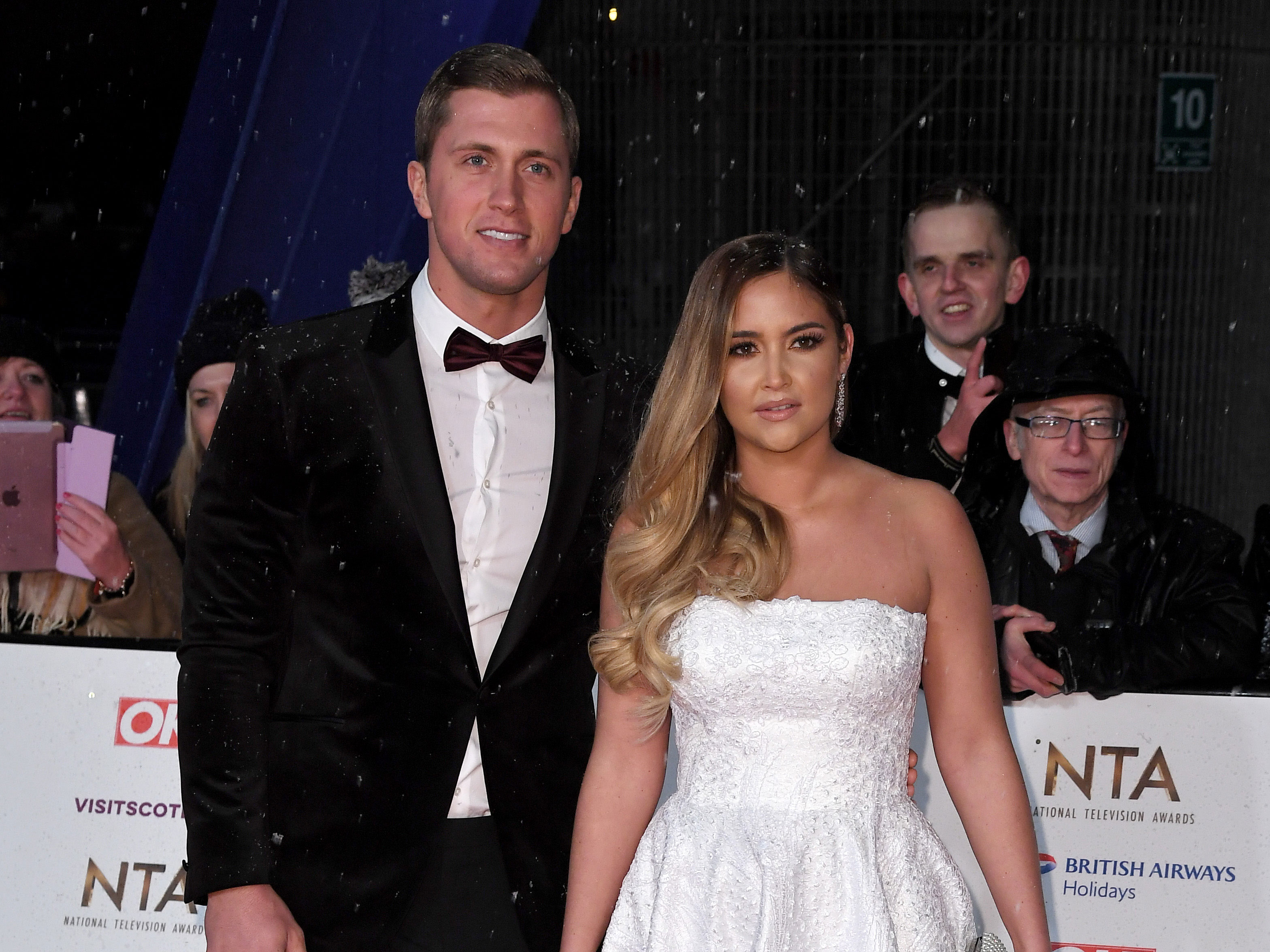 Married man Dan sparked speculation he had cheated on his wife, 26-year-old Jacqueline Jossa when he was pictured with Steph during a jet set trip to the states.

However the blonde beauty has rubbished the rumours, denying claims that anything is going on between her and the Essex hunk.

She said: ‘I would never go near a married man. It was purely professional.

‘There has definitely never been anything romantic between us. He’s like a brother. I just don’t feel like that at all.’

Steph went on to reveal she has known Dan, who shares two children with wife Jac, for five years through her PR company.

However, Steph added that she had never heard Dan mention of his wife over the years, saying: ‘I wouldn’t be close enough to him to talk about relationships.’ 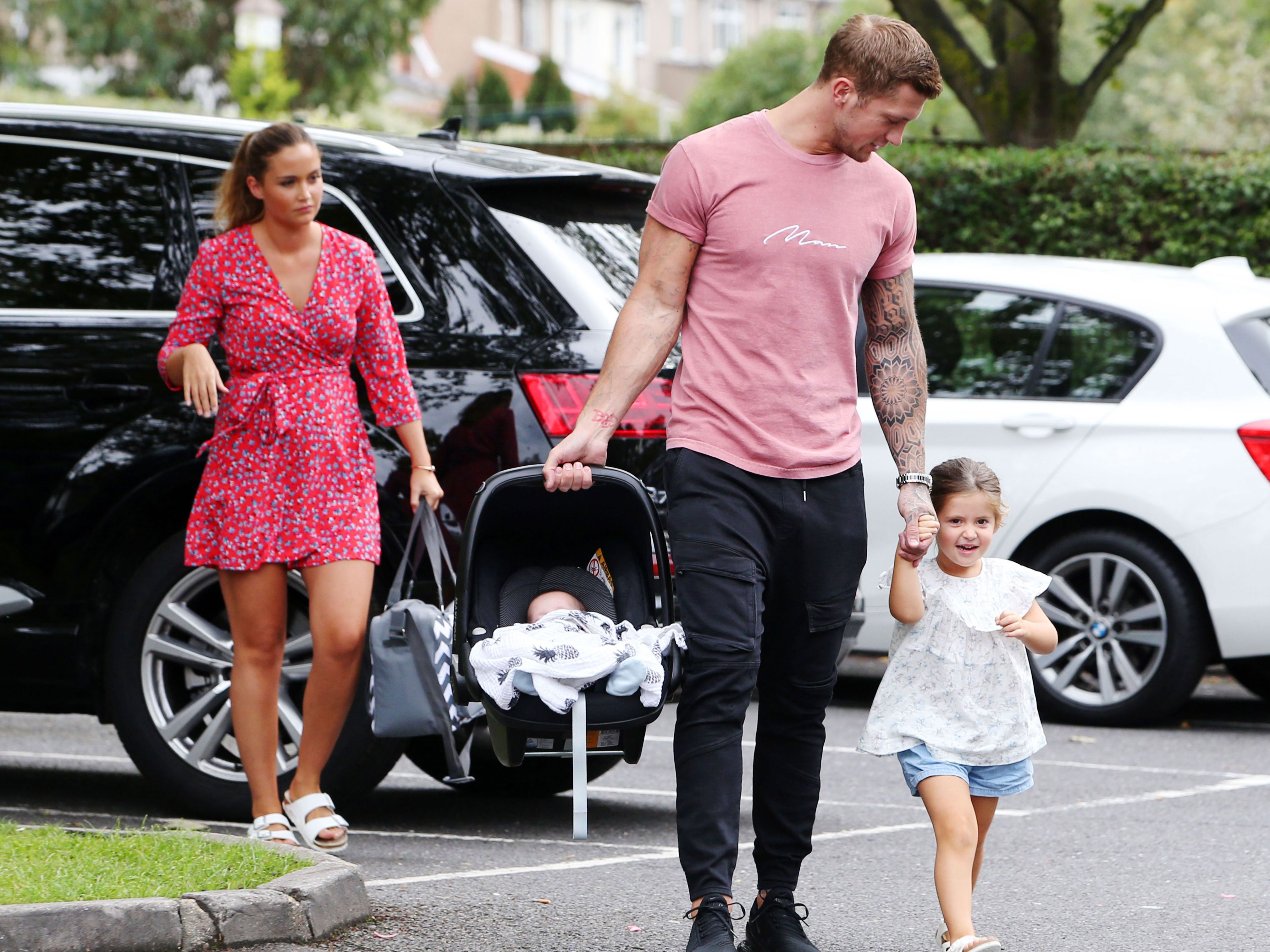 Dishing the details of their state-side rendezvous, Steph revealed what the pair were up to on the evening they were papped.

She explained: ‘He was working with a gym over there. I was there seeing a friend in San Francisco and I have clients in LA so I went to see them.

‘We just went for dinner. He was working and I just met up with them and came back to the UK.’ 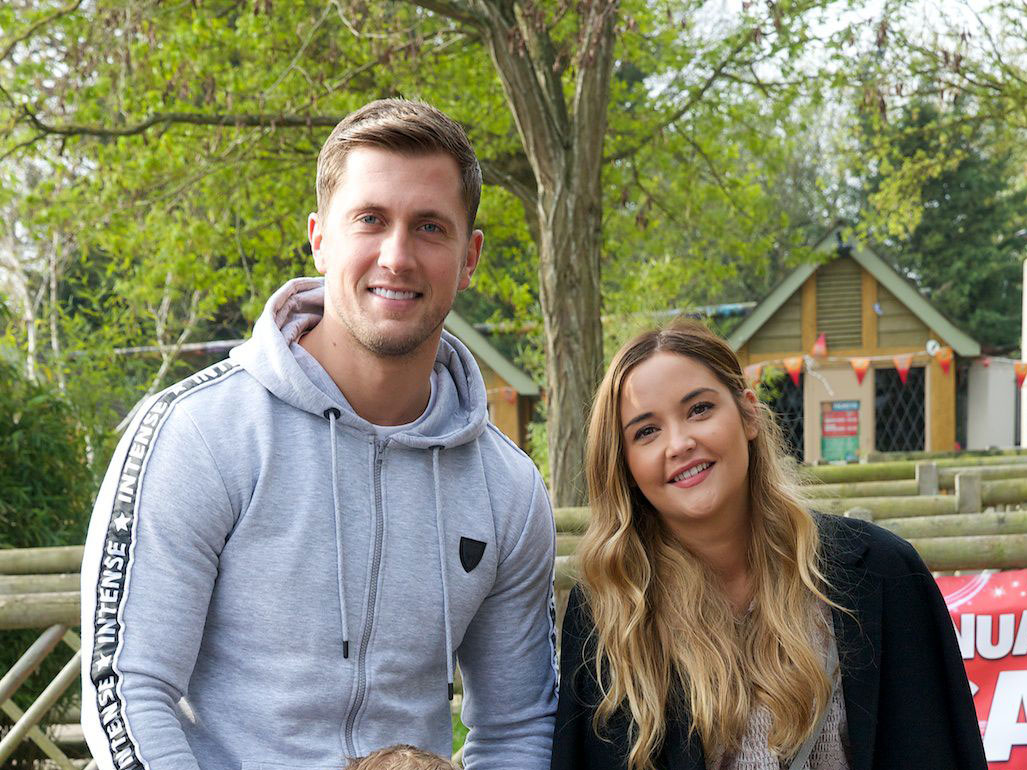 This comes just days after Dan stirred speculation he and actress Jacqueline had called it quits on their relationship when he penned a cryptic Instagram comment suggesting he wants to move to America without her.

He later took to Instagram to slam the circulating gossip surrounding the controversial LA photographs, penning: ‘So much bu*****t gets posted and printed about me… seriously just want them to leave me alone now. It’s getting too much, I can’t even hang out with friends or even work without them taking s*** about me.’