Dan Osborne and Jacqueline Jossa appear to have patched up their marital problems once and for all as they cosy up together in a number of Instagram posts while on a romantic getaway in Mykonos. 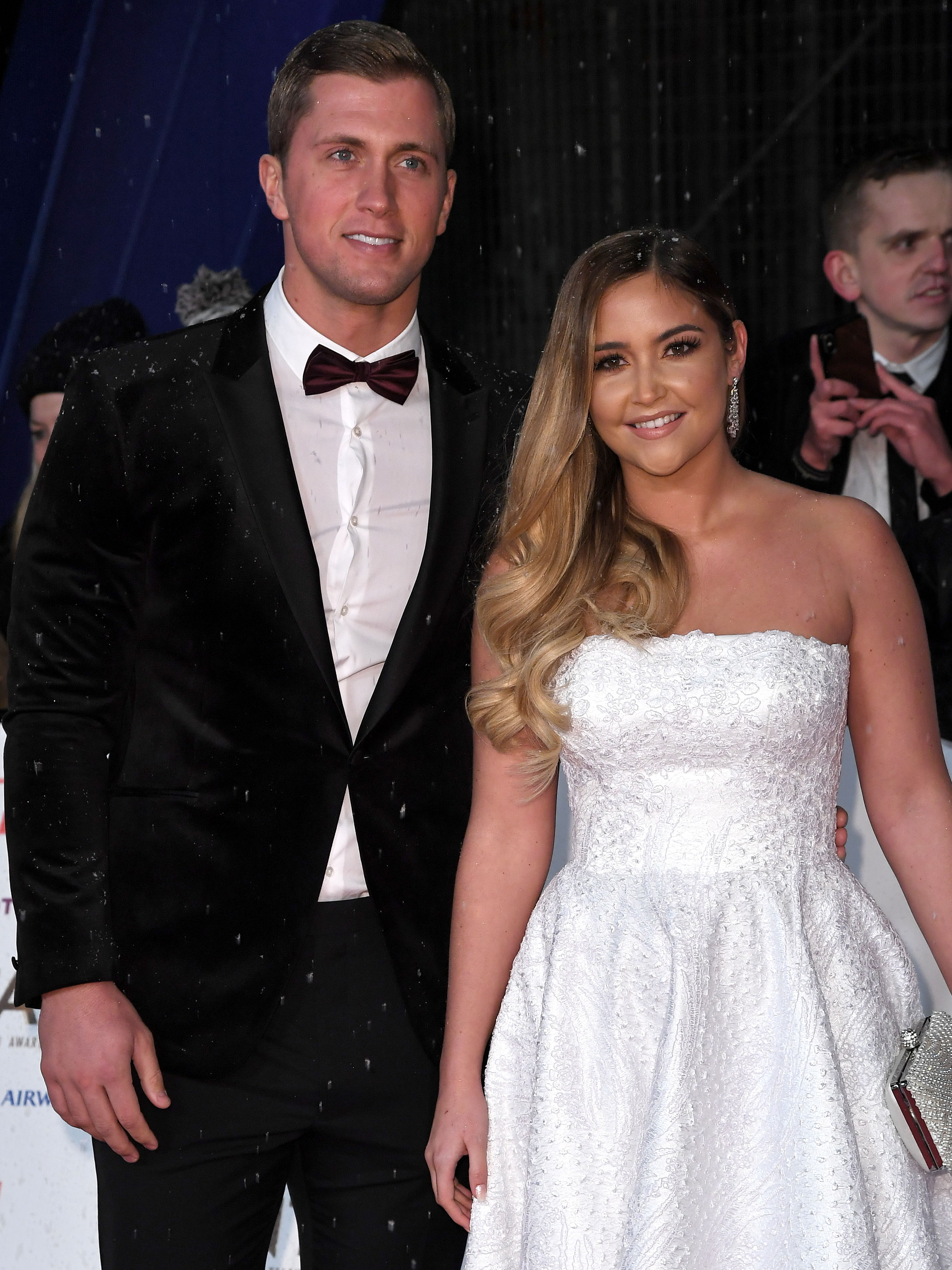 Following a roller coaster few months, the on-off pair, who have been married since June 2017, look happier than ever.

Leaving their kids at home – along with any signs of drama – the parents are enjoying some desperately needed alone time on the Greek island.

Posing in front of a sunset, the former EastEnders star, 26, and ex-TOWIE hunk, 27, have their arms locked around each other as they pose with the sun setting behind them.

The luxurious trip is thought to be make or break for the couple, who have splashed out on a beachside villa with an infinity pool and mountain views.

As well as these loved-up photos, the couple also posted a cute video of Jac playing with Dan’s hair and clinking their glasses as they enjoyed a boozy session after stocking their fridge up with lots of fancy vodka.

Their sunshine break comes after it was rumoured Jacqueline had kicked Dan out of the family home following claims he had drunkenly kissed Love Island star Alexandra Cane.

READ MORE: Jacqueline Jossa and Dan Osborne put marriage drama behind them as they jet off on holiday

But Jacqueline soon shut down the speculation, saying: ‘I found out I’d kicked Daniel out the house before I even found out why! I didn’t even see the first article!’

Fingers crossed these two have put all the drama behind them for good!