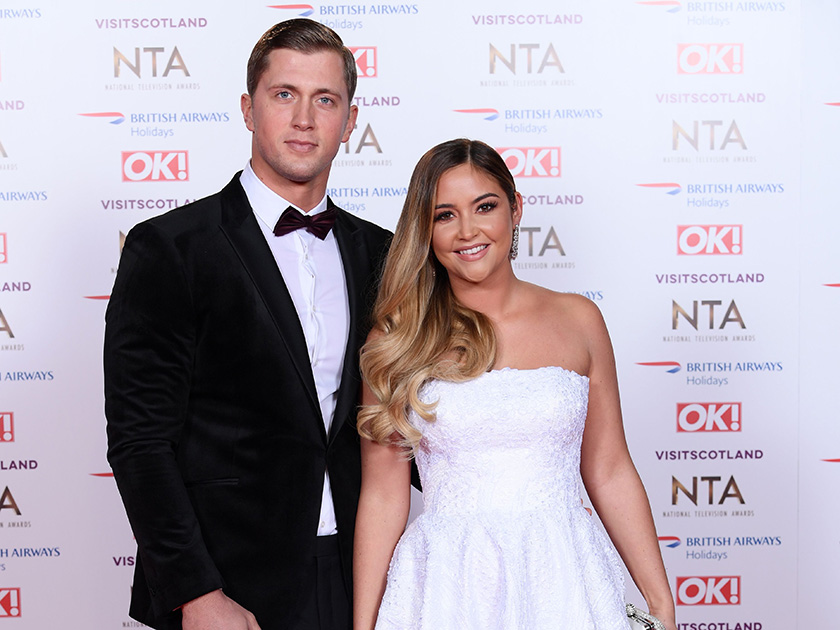 It all started when 27-year-old Dan was forced to deny that he kissed Love Island’s Alexandra Cane in a club during a boozy night out last month.

After weeks of rumours surrounding their two year marriage, 26-year-old Jacqueline took to her Instagram stories over the weekend to say that the press have ‘got what they wanted’.

And now Dan has also implied the couple are no more during an Instagram conversation with pal Calum Best.

After the reality star shared a snap of himself enjoying the LA sunshine, Calum, 38, commented that it ‘suits him’.

Replying on social media, Dan then added: ‘bro I love it, if I could bring the kids out here I’d live here in a heartbeat.’ 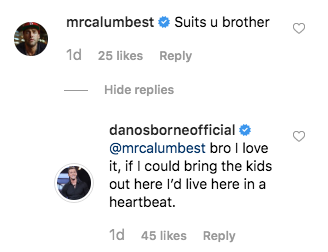 But with no mention of moving wife Jacqueline across the pond too, does this mean the couple have called it quits?

Dan and Jacqueline – who share kids Ella, four, and Mia, eight-months – married back in 2016, but broke up briefly last year before getting back together after Dan’s stint on Celebrity Big Brother.

Meanwhile, this comes after EastEnders’ actress Jac went on a rant yesterday, stating: ‘I hope the press are happy. They got what they wanted. Now leave us alone.’ 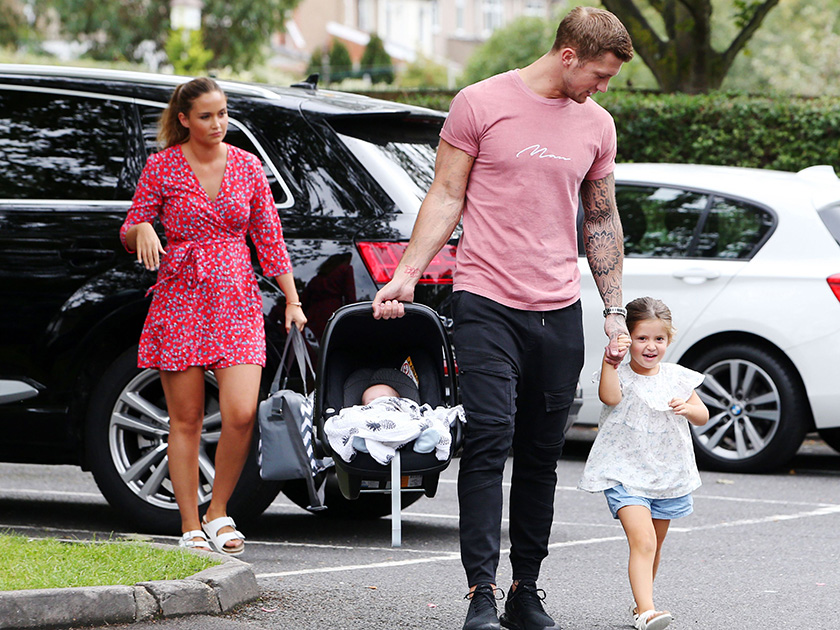 She then later deleted the stories and posted another message on the matter, which read: ‘I’m taking a little break from social media in general guys.’

Dan has also commented recently on the drama surrounding the pair’s relationship. ’So much b******t gets posted and printed about me.. seriously just want them to leave me alone now,’ he posted to his one million followers.

‘It’s getting too much, I can’t even hang out with friends or even work without them taking s**t about me.

‘Am I being targeted? Cause I swear I don’t see others getting it like I do.’ 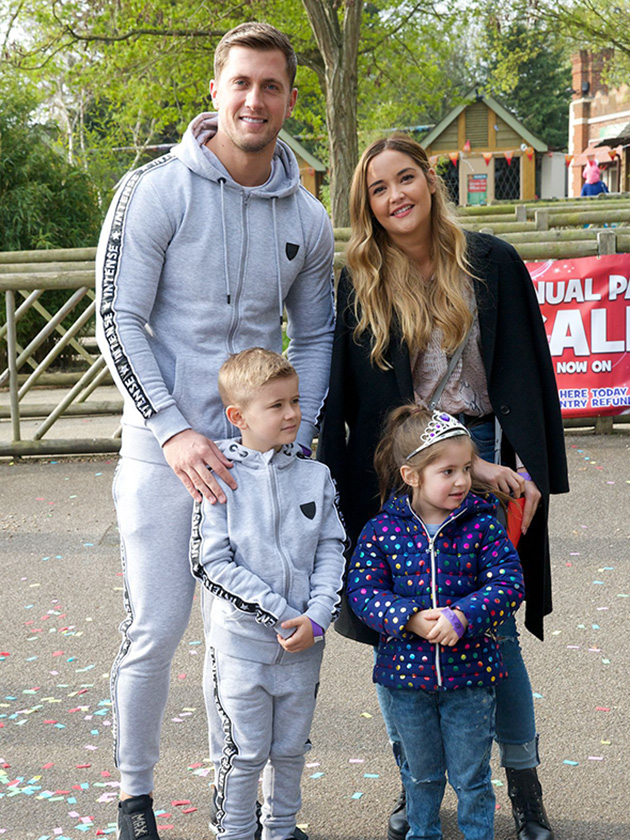 Jacquline has previously spoken out about responding to the press on social media.

‘I’ve had moments where I’ve been like [about to respond to claims on social media] but then I’m like, “delete”!’ she admitted.

Speaking to rapper Harvey on his Team Harvey podcast, she continued: ‘It causes a conflict between the two people because I’m then going, “ugh, so frustrating, why don’t you just shut up?”

Let’s hope these two can sort things out!