The first show was very dramatic

Dancing on Ice was BACK last night – which means we got to see our fave telly presenters Holly Willoughby and Phillip Schofield reunite at last. 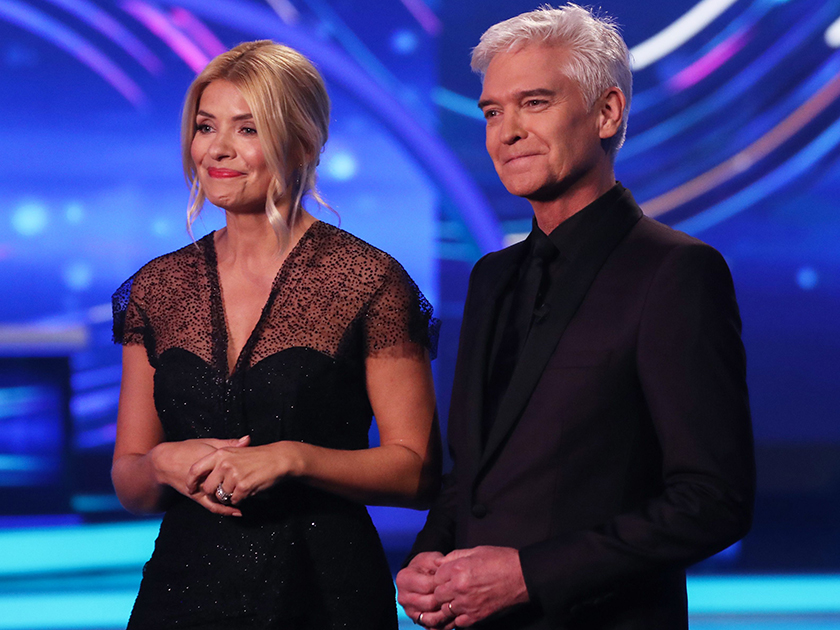 Not only that, but we were also treated to a whole load of glitz and glamour as the celebrities took to the ice live for the first time.

But despite the ITV favourite being jam-packed full of impressive lifts and even the splits from Gemma Collins, there was one star who caused a lot of drama over on Twitter – and that’s James Jordan.

The former Strictly Come Dancing pro put on an amazing performance with partner Alex Murphy, to the song I Don’t Dance by Michael Buble. 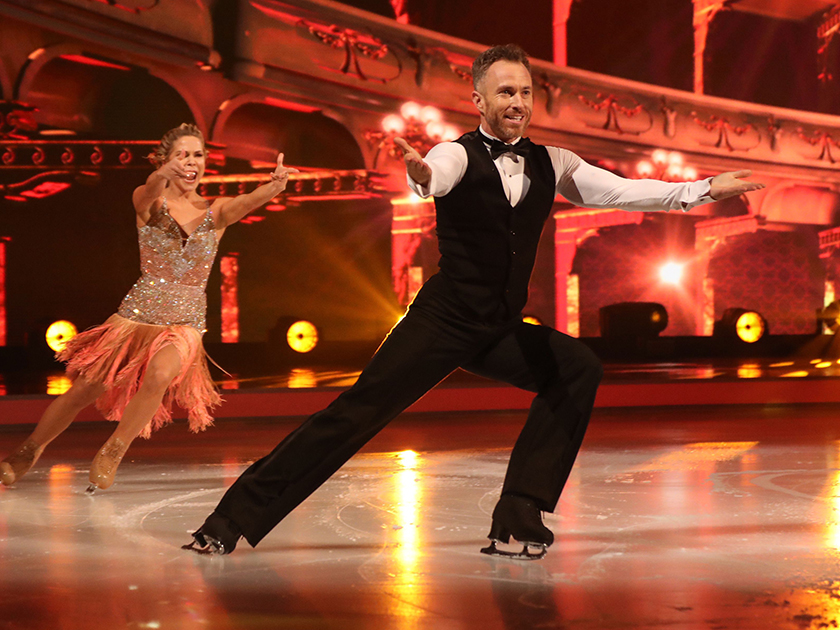 But after he managed to bad a whopping score of 30.5 from the judges – with even Jason Gardiner giving him an 8 – fans at home took to social media to slam James’ ‘unfair advantage’.

One furious fan slammed: ‘James Jordan should never have been on this…. he’s already a professional dancer…. #fix #dancingonice.’

A second said: ‘Absolute fix! James Jordan is a pro dancer for ffs all he had to do is learn to skate & he’s got a high score. You know whose won this already!!!! #dancingonice.’

While a third agreed: ‘Hardly surprising he was good when he is a professional dancer. What a joke! Massive advantage!’

And they weren’t the only ones…

Although plenty of people were quick to defend the 40-year-old, insisting that having a dance background doesn’t mean he would necessarily have an advantage on the ice.

‘James Jordan was fab! I know he’s a professional dancer, but it’s not easy to do what he does on ice skates! Actual, proper dance content in the choreography too!’ said one person. 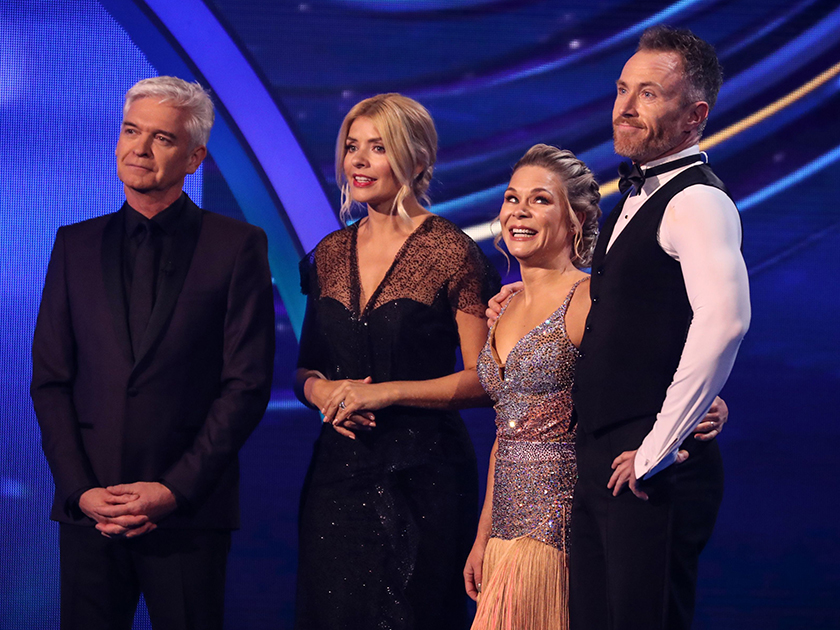 ‘Just because he is a professional dancer does NOT necessarily make him a good ice skater! CRIPES!’ another penned.

Elsewhere on the show, TOWIE legend Gemma Collins took centre stage when she performed to Beyoncé in a gold, glittery jumpsuit.

But the 37-year-old nearly took a tumble when she added an impromptu hair flick into her routine, but managed to save herself and regain her balance.

Roll on next Sunday…