Can we get an invite next year? 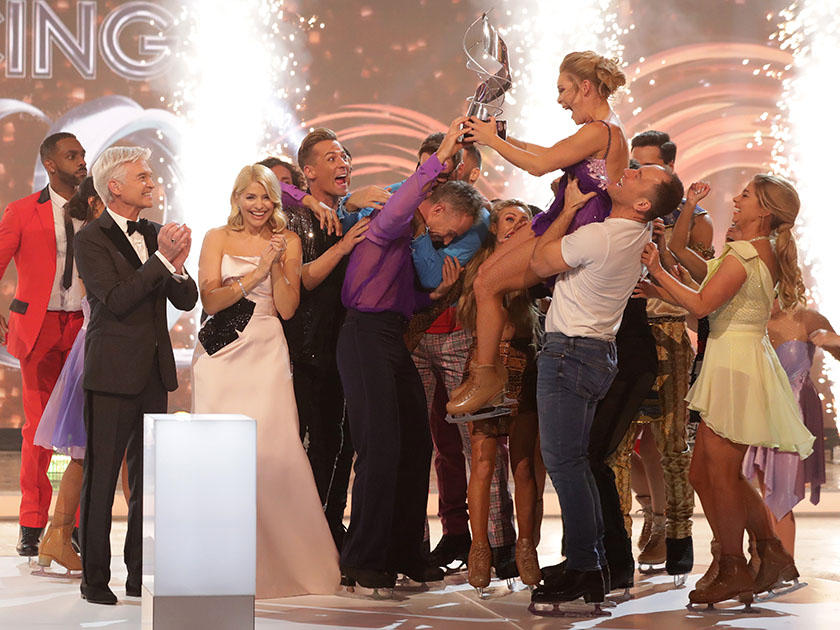 After a tough finale against fellow stars Wes Nelson and Saara Aalto, 40-year-old James impressed the judges and viewers at home with his incredible Bolero.

More: Dancing On Ice 2019: Gemma Collins ANGERS fans with final skate routine: ‘Omg why is she there?’

And following weeks of gruelling training on the ice, the Strictly star let his hair down along with the rest of the cast as they headed for a wild wrap part with hosts Holly Willoughby and Phillip Schofield. 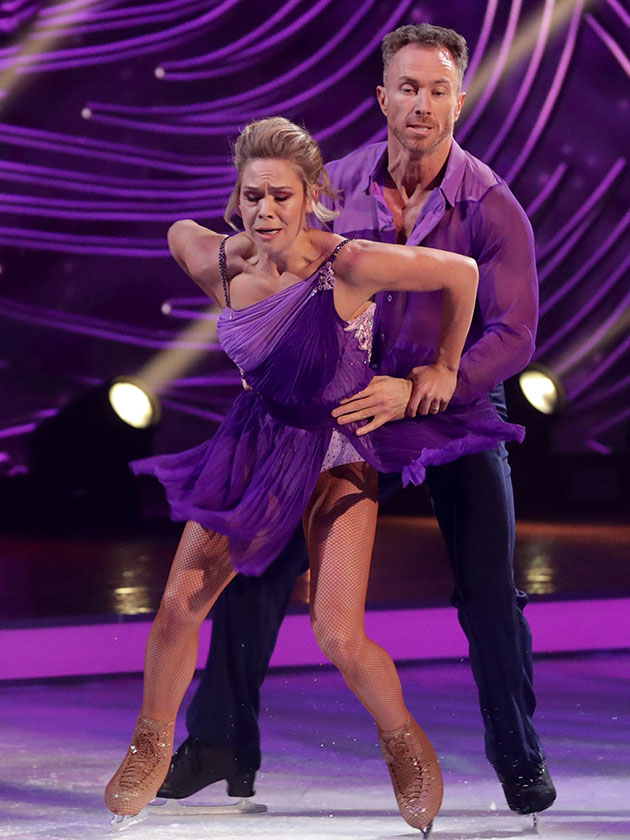 Luckily, our fave DOI stars decided to give fans a sneak peek inside the showbiz bash with a string of photos and videos on Instagram.

The former Westlife singer can be heard belting out his hit Flying Without Wings while a crowd gathered around him. 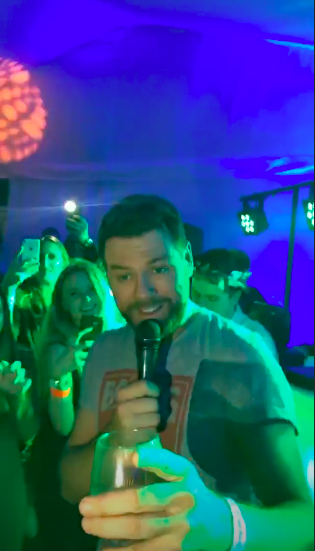 At one point in the clip, Brian, 38, even made the DJ turn off the backing music so the audience could sing back at him.

While winner James downed a bottle of wine at the venue, telly presenter Phillip, 56, also looked to be enjoying the celebrations as he filmed himself looking dapper in a black suit and bow tie.

As he panned around the packed room, former skating star Gemma Collins then popped into view alongside her on/off boyfriend James Argent. 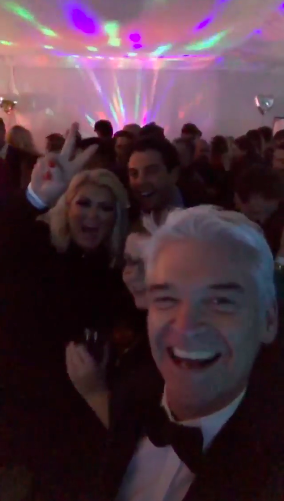 But while most of the cast stayed to party into the early hours, Loose Women star Saira Khan decided to head home early.

Speaking to her Instagram followers while wrapped up in a dressing gown, she said: ‘That’s it, Dancing On ice is over. I had a lovely wrap party, I think most of them are still at the wrap party getting drunk on the free booze and free food.

‘I had a little dance with Brian McFadden and he did a lift on the old dance floor, as you do, that was fun actually. 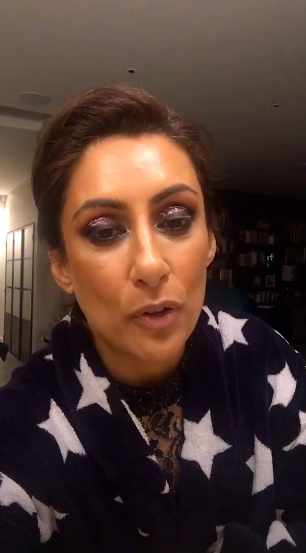 ‘But you see, when you get to 50, loud noises and lots of people, I can only bear it for a few moments. And also, I don’t have that fear of missing out any more.

‘I’m old enough to go, “Right I’ve had my time, I know what my limits are, time to go home and snuggle up in my nice dressing robe and have a nice bit of fish, which I’ve just had, and go to bed because I’ve got work tomorrow”.’ We don’t blame you! 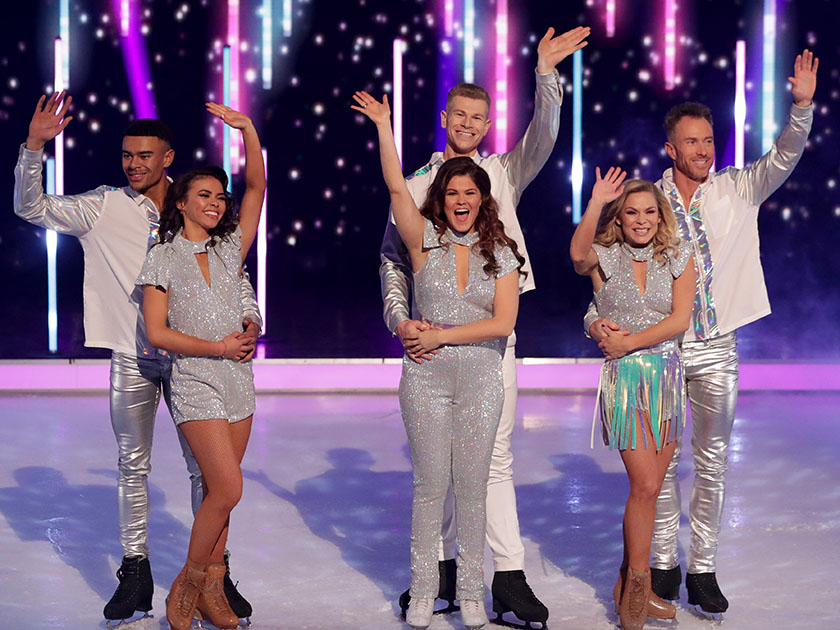 Meanwhile, two million votes were cast last night as James and his partner Alexandra Schauman took home the win, while Wes came in second and Saara in third.