You have been warned!

Gemma Collins has issued a stern warning to ‘sad little trolls’ who have left her Dancing On Ice partner Matt Evers ‘very upset’. 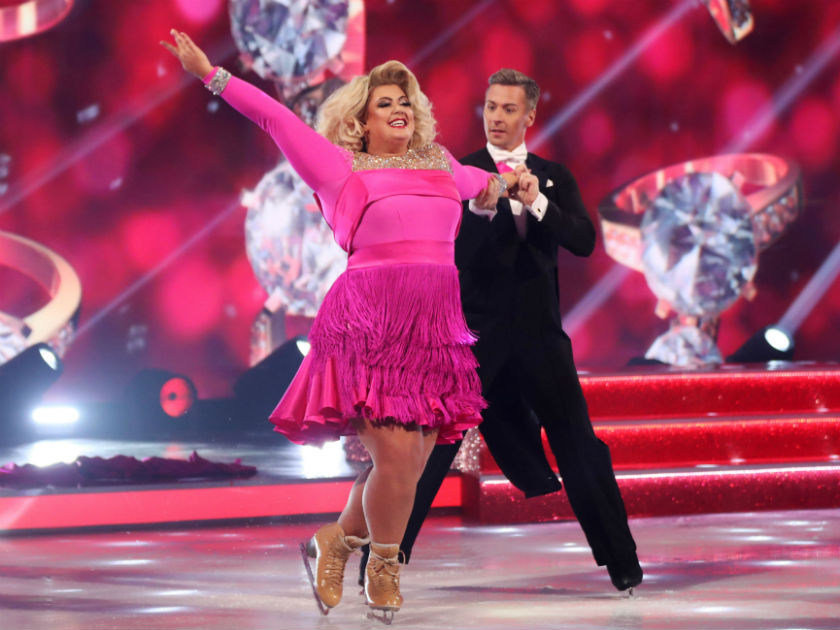 The 38-year-old posted a lengthy statement on Instagram, revealing she is collecting the ‘nasty’ comments he has received so she can name and shame the culprits on a TV show.

She wrote: ‘MY ROCK @themattevers… against all odds and very nasty comments we are spreading LOVE and overcoming…

MORE: Dancing On Ice 2019: Gemma Collins KICKED OUT of rehearsals for ‘disruptive’ behaviour

‘We have really been on a special journey together, here’s to the Belero, LIGHT and LOVE ALWAYS, and just for all you sad little trolls …. who have an unhappy existence….. unless you can do it, then 01 21 DO ONE. (sic)

‘We are happy and positive, and living our best life, ITS CALLED @dancingonice NOT LIFTS on ice or jumps on ice, I bring the fun to the show. Ask yourself this … can you do it?’

Gemma then revealed her master plan to try and put an end to the abuse Matt is said to be receiving. 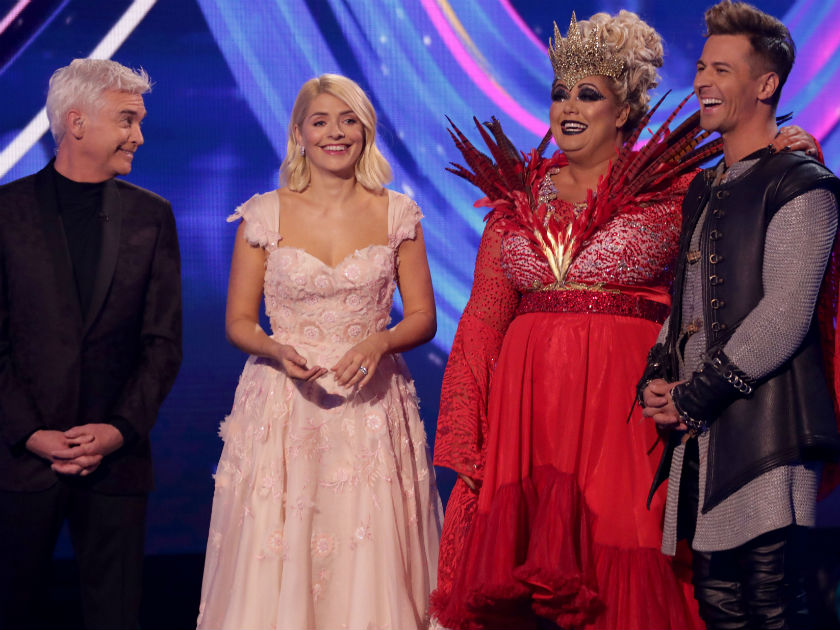 She added: ‘I WILL not let @themattevers be BULLIED anymore by the trolls he is very upset by what he is putting up with.

‘We are keeping a record of everyone’s social media accounts and we WILL BE EXPOSING you.

‘You’rve all seen the show when your trolls get confronted IT COULD BE YOU. (sic)’

Gemma’s warning comes after Matt revealed he would not give up on her after they reportedly held ‘crisis talks’ over her future on the show.

Dismissing the claims, he said in a statement on Twitter yesterday: ‘I’ve been told by many industry professionals to give up on her. I refuse to give up especially when I see potential. This has fueled me even more. It’s not my job to care but I do….’

Gemma has endured a rocky journey so far on the show, with many viewers claiming she should have been evicted last week after finding herself bottom of the leaderboard.

There’s also her spats with judge Jason Gardiner, who she accused of ‘selling stories on her’ after he branded her ‘lazy’ in an interview, and her epic fall on the ice.