Did you spot it?

Dancing On Ice has been hit by controversy again after last night’s dramatic show – and of course it involves Gemma Collins. 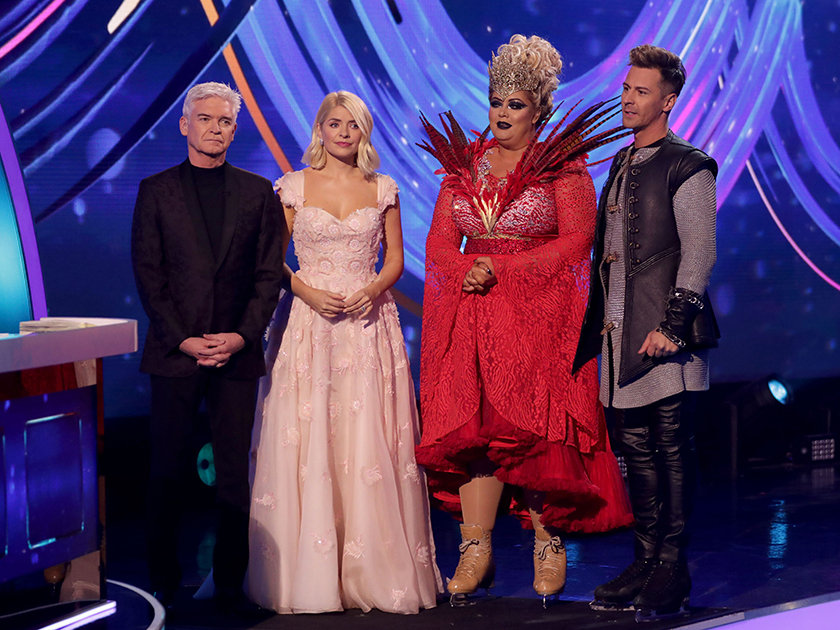 Yep, everyone’s favourite TOWIE star found herself in the centre of a ‘fix’ scandal after host Phillip Schofield seemingly revealed her fate before the voting opened.

After 37-year-old Gem failed to impress the judges with her ‘Evil Queen’ inspired routine, hosts Phil, 56, and Holly Willoughby were seen comforting her on the side of the rink.

‘13.5, however, we saw you before the show and you said your confidence took a real knock this week,’ Phil said. 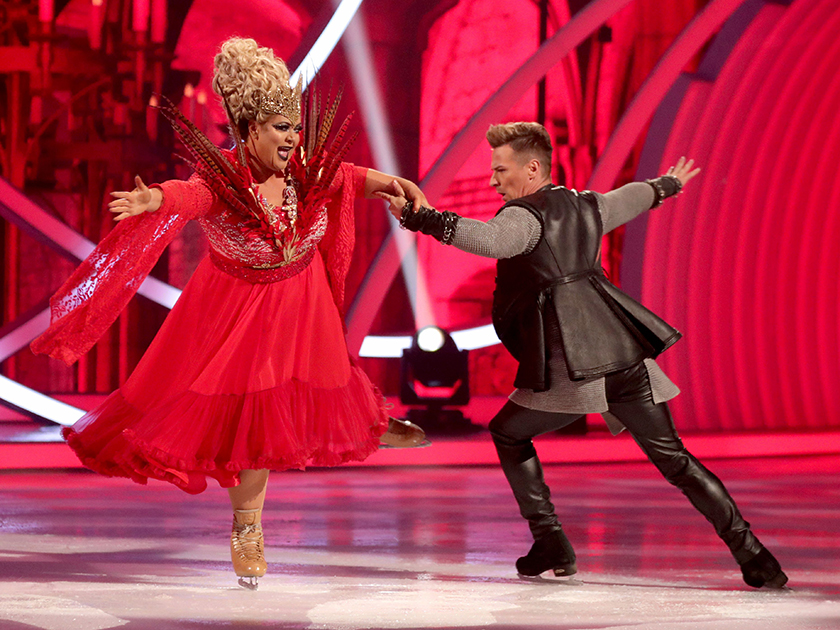 ‘And so to get out there, you’re still standing. Well, listen, we’ve got next week as well, so you know, you’ve got the whole week now to practice and build it all back up again.’

And the comment didn’t go unnoticed by ITV viewers, with many asking how Phil knew the Essex star was going to get through.

One blasted: ‘Well the #DancingOnIce fix is in then with #gemmacollins Phillip told us she was still gonna be there next week after her skate. #DancingOnIceFix.’

Another agreed: ‘Pip said earlier Gemma had another week to improve so she was never going out tonight…unfortunately #DOI #fix.’

While a fourth added: ‘#dancingonice Gemma.. Wtf is happening.. How does Phil know she is going through.. Fix l.. Get her off.’

But following the criticism, This Morning star Phil has now hit back at sceptical viewers with a series of messages on Twitter.

Responding to a fan, the presenter said: ‘I DIDN’T … I was being supportive.. bore off.’

In response to another follower, he hit back: ‘Not amusing.. hilarious. I said it to Gemma cos she was crying. Oh btw .. it’s illegal to fix tv shows and I wouldn’t work on one that was.’ 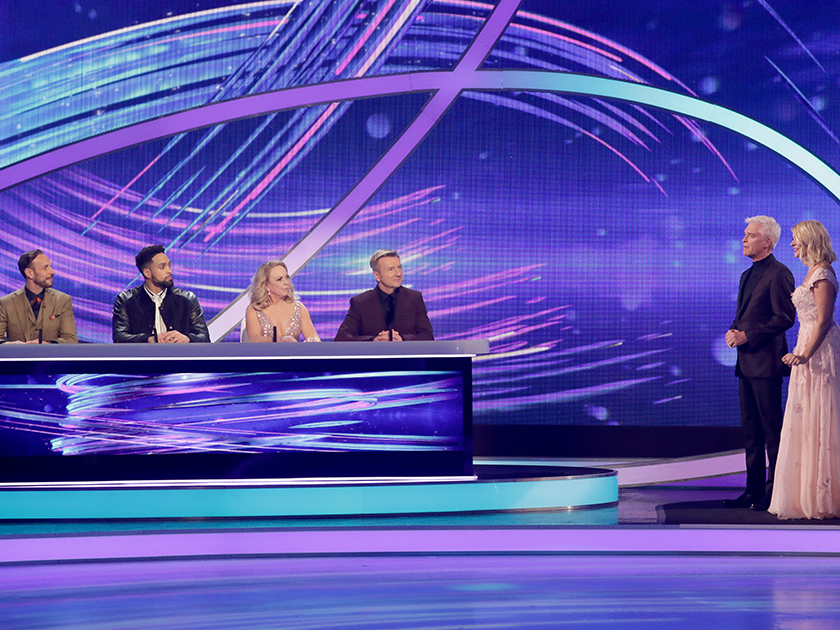 He then added: ‘WE ARE INDEPENDENTLY ADJUDICATED!!! All votes are checked and agreed by an independent company.’ Well, that settles that…

This comes after reality star Gemma burst into tears on Sunday evening after getting the lowest score of the night for her routine.

It was the first time the GC had returned to the ice after hitting the floor face-first during last week’s performance.