Gemma Collins has found herself in a load of drama this week after she came under fire for apparent ‘unprofessional’ behaviour on the set of Dancing On Ice. 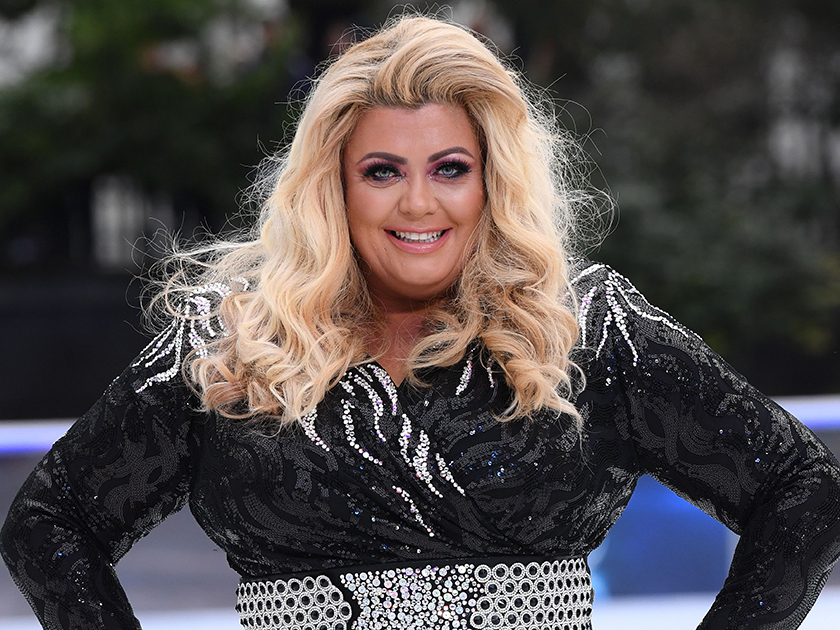 But it looks as though the former TOWIE babe is hitting back criticism in the best way as she’s now showed off a brand new look over on Instagram.

In a snap – shared with her 1.1million followers – Gem can be seen posing up a storm while working a stunning new fringe.

With a heavy smokey-eye and nude lip, the reality star thanked her glam squad for getting her ready for dinner with her pals.

Despite being all smiles in the sizzling snap, Gem has also taken to Insta with a message for her haters after reports surfaced on Monday that her behaviour behind-the-scenes was less than polite.

Things were made worse when Holly Willoughby later hinted she was ‘unprofessional’ backstage, telling This Morning viewers: ‘I love Gemma, I’m a big fan of hers and I love her on the show.

‘But I do think there has to be a bit of professionalism that comes into any work you do, just a bit of pride in your work.’ 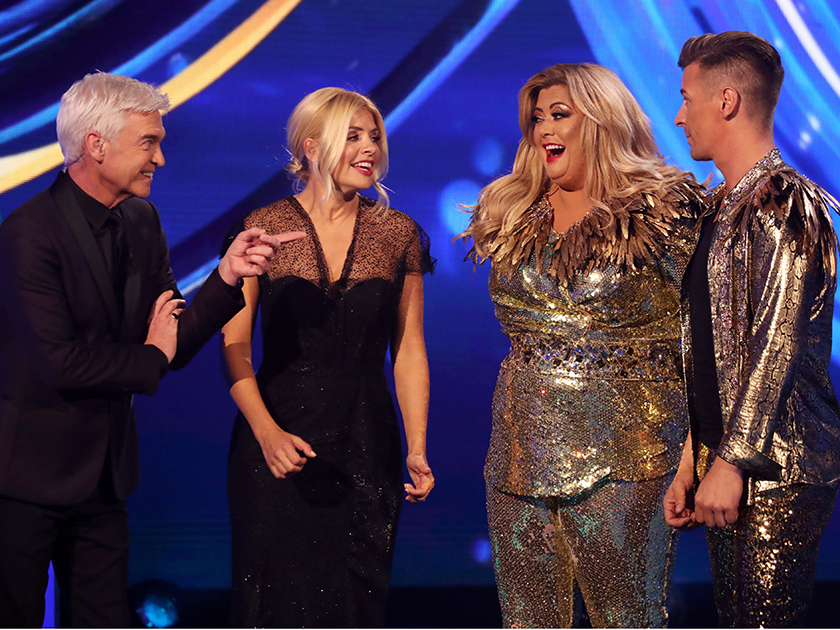 Before Phil added that the ‘entire studio’ was forced to wait ten minutes while Gemma napped on Sunday, including judges Jane Torvill and Chris Dean.

And now Gem has slammed the claims, insisting that they are ‘definitely not true’ and fans ‘shouldn’t believe what they read.’

Speaking to her social media followers, Gem began: ‘So sorry for my eyes looking really heavy, obviously I’ve been really devastated by all the press reports out this week which haven’t been true.’ 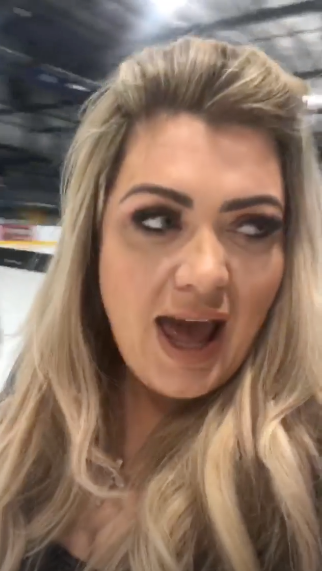 Referencing reports she’s thinking about quitting the reality show, the Essex babe continued: ‘I’ve got the shakes where I’ve been so upset.

‘Do I want to quit after all the press reports? Yes, but I’m not going to.’

The GC then said: ‘I know people say I’m a bit of a diva, but it’s just a bit of fun it’s not actually true.’ 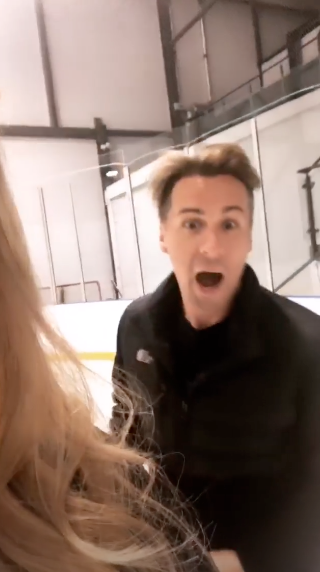 After adding that she and partner Matt Evers have been ‘heartbroken’, the professional skater concluded: ‘Yeah it’s been hard but we will survive, nothing is going to stop us!’

Well, we can’t WAIT to see what Gemma has in store for us on Sunday…