It’s all kicking off over at Dancing On Ice again as Jason Gardiner is now threatening to SUE Gemma Collins after their fiery row on Sunday. 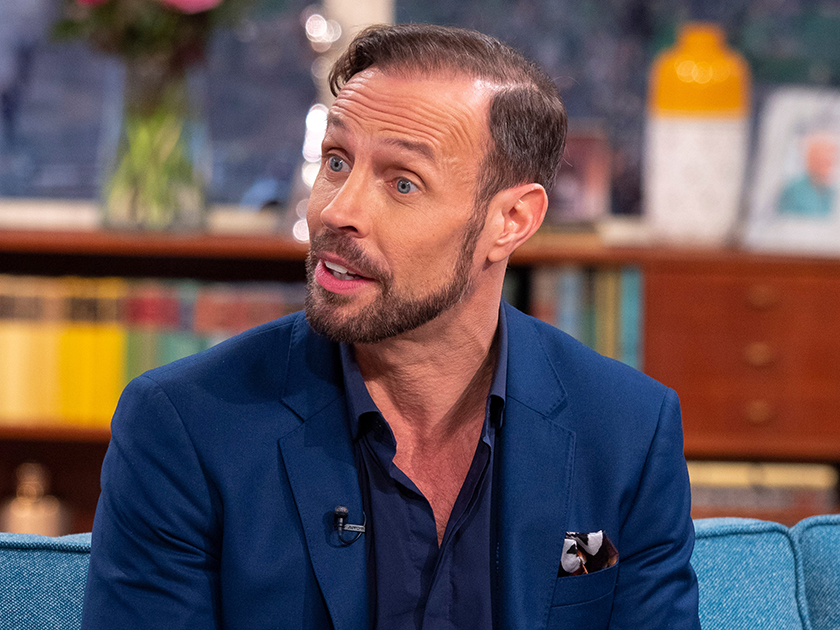 In case you missed the major dramz on ITV, The GC accused Jason of ‘selling stories’ on her live on air following an interview he did the week before.

The DOI judge had previously branded TOWIE star Gem, 37, ‘lazy’ in a chat with The Sun, but now he’s threatening to take legal action for defamation over the explosive argument.

An insider said: ‘Jason has made Gemma aware that he intends to sue her. He’s livid. 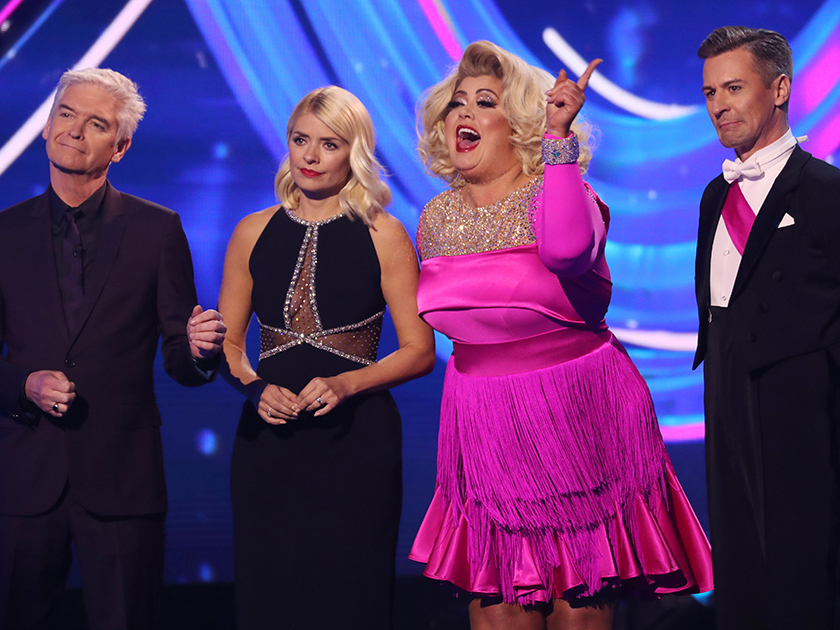 ‘He insists that all he did was give an interview to The Sun, where he was asked about lots of things, including Gemma.’

This would be the first time a TV judge has sued a contestant while on the series and apparently 37-year-old Gemma hasn’t taken the news well.

‘She’s very stressed about the idea of being sued and she wants the situation to die down so she can focus on her skating,’ the source continued.

Before adding: ‘This has become the biggest reality show war ever.’

CelebsNow has reached out to Jason and Gemma’s reps for comment.

‘Back in the real world… Thank you so much for the outpouring of love & support I’ve received,’ he wrote.

‘I am overwhelmed by it. Faith has been restored as we stand united against such appalling behaviour! #honestjudge #KeepItReal #TruthPrevails.’

A representative for the reality TV judge has since told MailOnline: ‘Gemma’s own skating partner Matt Evers has publicly apologised on Twitter for making the same false claims as Gemma that Jason ‘sold stories’ 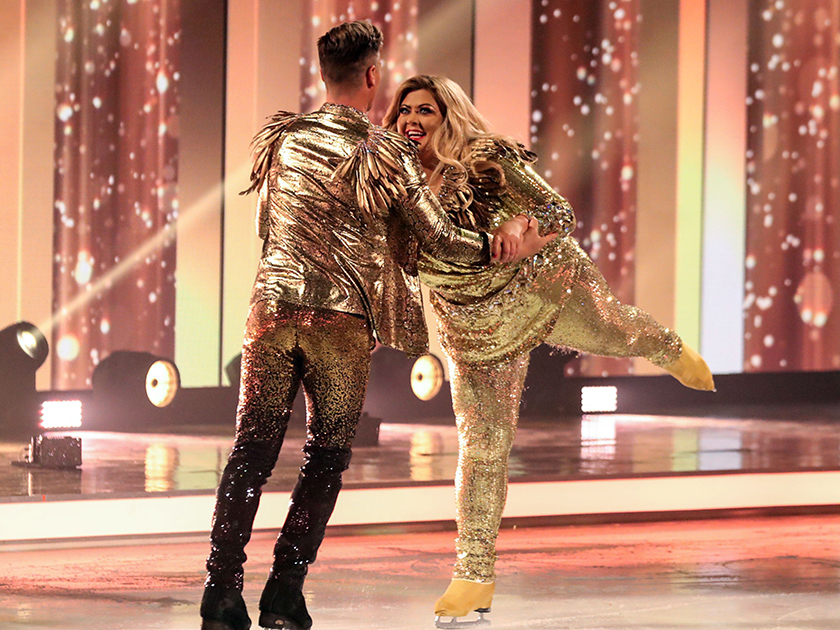 ‘Jason gave an interview to promote Dancing On Ice with The Sun last week. Within this interview he was asked about Gemma Collins and all the contestants. He gave his opinion, that is all.’

Skating pro Matt initially stood by his dance partner Gemma, but later took to Twitter with an apology for Jason.

He wrote: ‘Always own up to your mistakes! I just want to say sorry to Jason as today on Heart FM I intimated he sold stories to a newspaper. I totally got my wires crossed and I apologise. It’s been one hell of a 24 hours!’