The girls have talked things out...

It’s all kicking off over on Dancing On Ice after Megan Barton-Hanson and pro skater Vanessa Bauer went head-to-head. 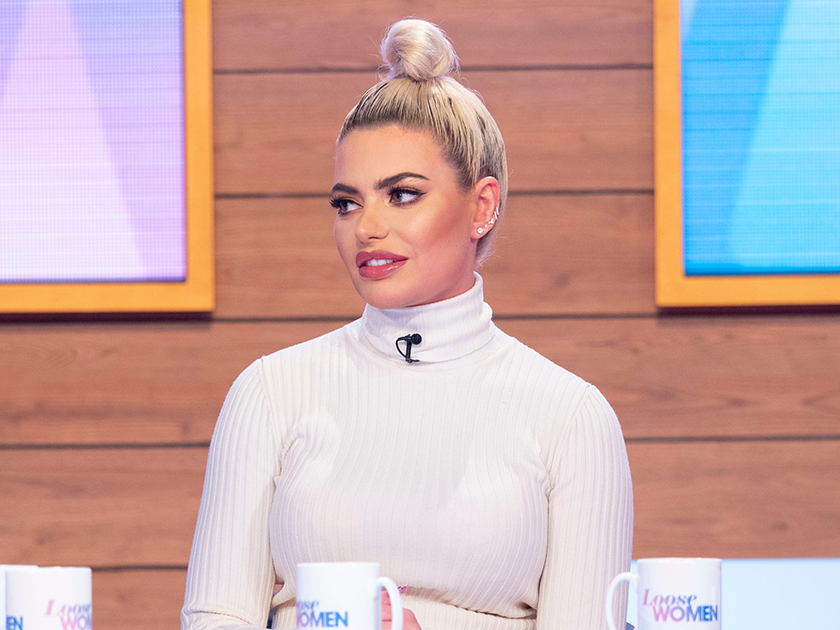 The drama started when 24-year-old Megan took to Instagram with a pretty savage message hitting out at Vanessa for getting too cosy with her boyfriend Wes Nelson, 20.

Clearly fuming, the Love Island star called Vanessa, 22, ‘disrespectful’ for not inviting her to watch them train before adding on Loose Women that she’s definitely not sorry for what she said.

But after Meg reached out to the skating pro in an attempt to call a truce, now 20-year-old Wes has revealed the ladies have finally ended their feud with a ‘showdown’ over the phone. 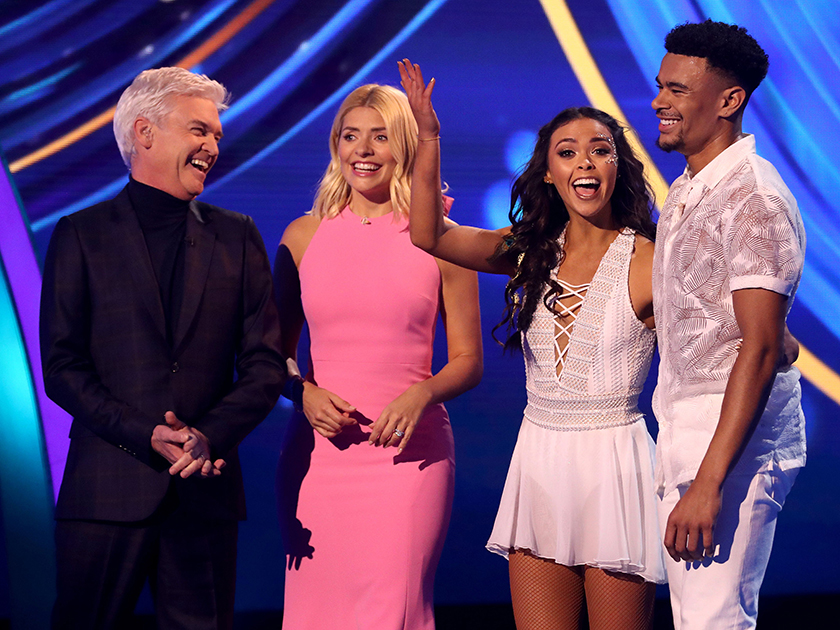 Speaking on Heart FM’s breakfast show, he told listeners: ‘It’s a lot of pressure for Megs. It’s concluded. They’ve spoken to each other. They’re happy.’

Wes then went on to back his girlfriend, continuing: ‘Meg has suffered a lot. She has come to support me, cheer me on, and then got absolutely nailed for doing it.’

Letting fans know what actually went down when the pair finally spoke to each other, he continued: ‘I don’t even know what they spoke about, I just let women get on with their women talk.’

Opening up about Megan’s regrets, he explained: ‘She has said “I wish I had privately messaged her”. She’s not apologising for it. It’s how she feels. I’m not going to argue with it. I’m going to back my girlfriend.’

But despite Megan and Vanessa settling their differences, Wes had some harsh words for Gemma Collins’ DOI partner Matt Evers, who accused Megan of looking ‘sour’ in the audience.

‘I think that was uncalled for to be fair,’ he said. 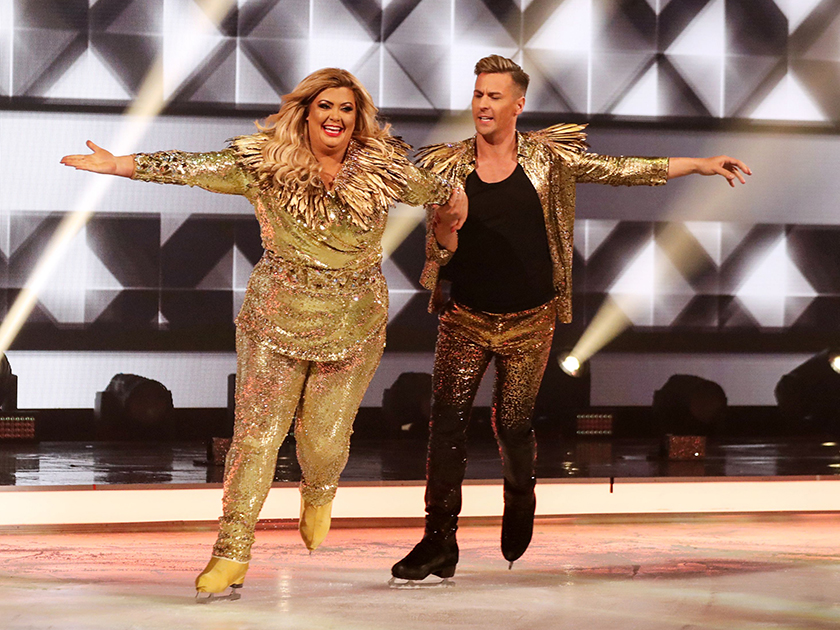 ‘The fact that he’s judged that off a screen print of her from a two hour show – one millisecond of a two hour show that she’s not smiling is the one that they say “oh she was screwing.”’

Meanwhile, Vanessa is still yet to officially comment on all the dramz after Meg accused her of splitting up with her own boyfriend ‘to get publicity’.

In a scathing Insta message, she wrote: ‘@Vanessabauer_skates love that you decide to announce your breakup with your boyfriend on the night of your first performance with my boyfriend!

‘You’ve never reached out to me once or invited me to watch you train, it pained you to introduce yourself to me last night you didn’t even look me in the eye LOL.’

Let’s hope this really is all settled before Wes returns to the ice on Sunday!