It came just one day after their split

Despite only breaking up TWO days ago, Megan Barton-Hanson was determined to show there’s no bad blood when she turned up to watch boyfriend Wes Nelson during last night’s Dancing On Ice. 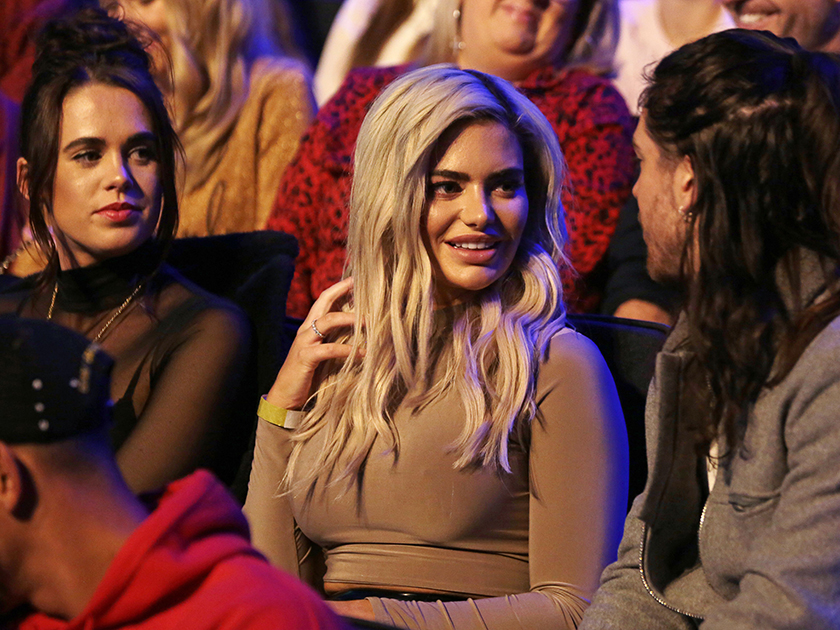 The Love Island babe was spotted in the crowd smiling and laughing with friends while also cheering on her former Love Island beau and his partner Vanessa Bauer.

If that wasn’t awkward enough, Meg, 24, recently found herself in a bitter argument with 22-year-old Vanessa over her close bond with Wes – something which reportedly lead to their split on Saturday.

So, it’s no surprise that viewers were a little confused by Megan’s appearance in the audience, with many even accusing the pair of faking their break up. 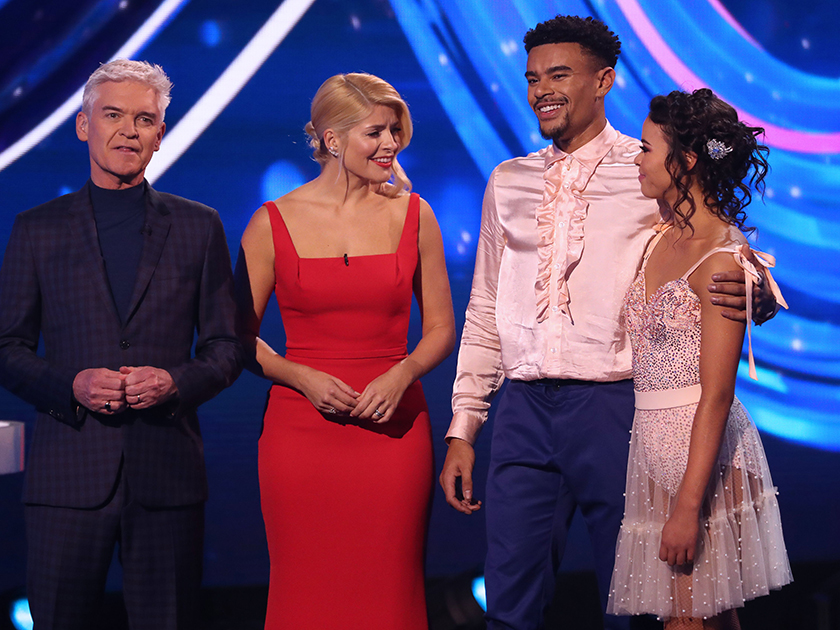 One blasted on Twitter: ‘I really don’t think Wes and Megan have split. I think she’s just saying it as she knows she’s not very well liked after her outburst towards Vanessa so knows it wouldn’t do Wes any favours with votes etc. He’d do better in the votes if they have split @dancingonice #DOI.’

‘Megan and Wes will get back together like jack and Dani did so obvs,’ said another.

While a third added: ‘Megan and Wes are 100% still together and this is all a publicity stunt. Co-parent a f**king hamster. Nope. i’m not ‘avin it.’

And a fourth confused follower asked: ‘Are Megan and Wes together or not?’

Although some viewers were less sceptical, with one commenting: ‘I actually think it’s sweet that Megan has still come along to support Wes @dancingonice #DancingOnIce #doi’

On Saturday, Essex star Megan announced she had broken up with 20-year-old Dancing On Ice star Wes, just a week after hitting out at Vanessa for breaking up with her own boyfriend to ‘get headlines.’

In an Instagram post poking fun at Gwyneth Paltrow and Chris Martin’s iconic break up statement, she said: ‘It is with hearts full of sadness that we have decided to separate. 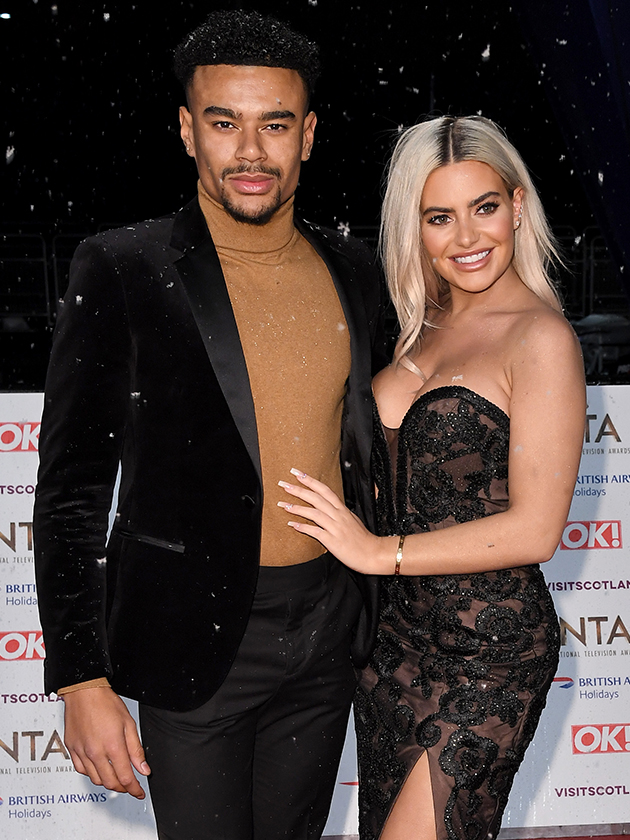 ‘We have been working hard for well under a year, some of it separated, to see what might have been possible between us and we have come to the conclusion that while we love each other very much we will remain separate.’

Swapping out Gwyneth’s ‘two incredibly wonderful children’ for their hamster, she added: ‘’We are, however, and always will be a family and in many ways we are closer than we have ever been.

‘We are parents first and foremost to one incredibly wonderful hamster and we ask for his and our space and privacy to be respected at this difficult time. ‘