Piers has jumped to The GC's defence

In case you missed it, Dancing On Ice got seriously awkward last night when Gemma Collins started a row with Jason Gardiner. 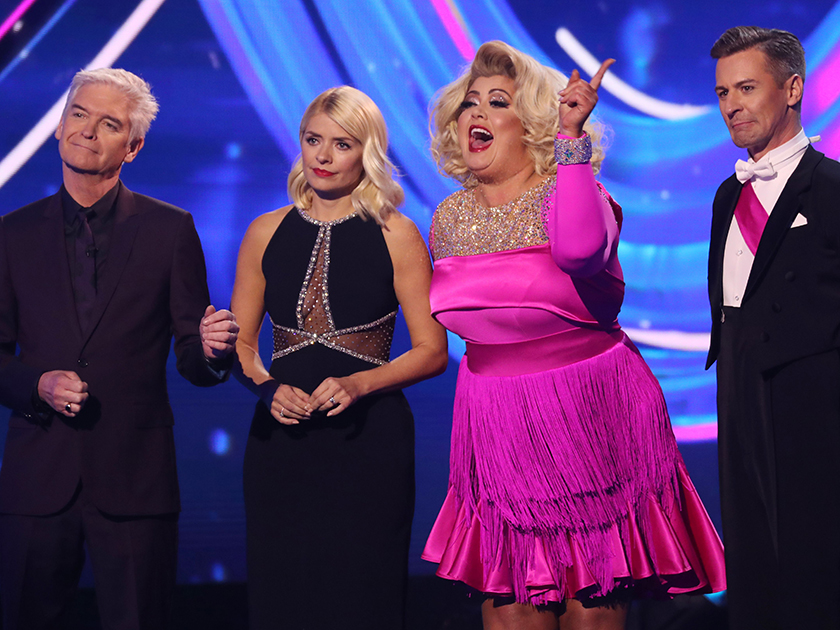 Yup, the whole nation sat with their mouths wide open as The GC accused the judge of ‘selling stories’ on her, before brutally branding him ‘boring’.

And while viewers seemed to be totally divided over the shock confrontation, Gem, 37, found herself an alliance from a rather unlikely source – Piers Morgan.

Watching back the clip on Good Morning Britain, 53-year-old Piers hit back: ‘During the competition, trashing her the way he did, I think was completely unprofessional. 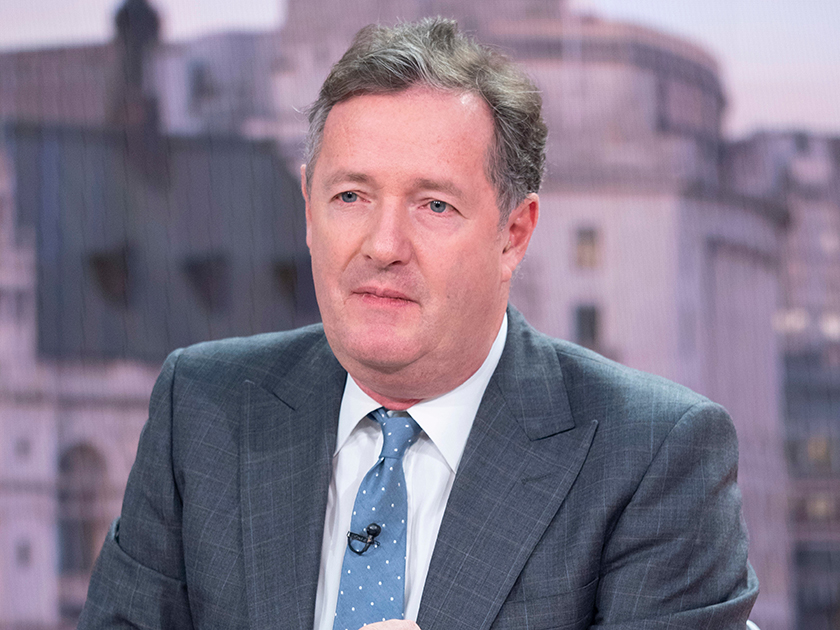 ‘And then when you get challenged on it, don’t look all shell-shocked and outraged. The audience were on her side.’

After referring to Jason calling Gemma ‘lazy’ in an interview with The Sun last week, Piers then went on to accuse the choreographer of ‘body-shaming’ the CBB star.

He continued: ‘I admire her, already she’s doing that better than I could do. All that stuff about “we’re not going to see big lifts”, what he means is, you’re overweight is that he’s saying to her.

‘He’s body shaming her, he’s abusing her. I don’t know her, I’ve met her a couple of times and she strikes me as an entertaining reality star, but she’s giving it everything she’s got.

‘I admire the attempt to try and be better than she clearly is and for Jason Gardiner to be burying her in the press in the week I think it completely wrong.’

Not stopping there, Piers then quipped on Twitter: ‘Mr Gardiner loves dishing it out, but doesn’t like it coming back at him.’

As usual, Piers’ outburst completely divided viewers at home, with one replying: ‘He totally deserved it, good for you @missgemcollins for giving him what for’.

While a second disagreed: ‘Jason was completely out if order. That does not excuse GC unprofessionalism or behaviour and I would be surprised at you @piersmorgan if you support it. Makes a mockery of the other contestants efforts.’

This comes after Gemma took her opportunity to hit back at Jason after he criticised her Marilyn Monroe inspired routine over the weekend.

‘Can I just say one thing?’ she snapped. ‘Maybe if you didn’t sell stories on me I wouldn’t have been so upset last week, so take that.

‘Do not sell stories on me. Move on. Boring.’

While Jason could barely get a word in, he managed to brand Gemma a ‘brat’, before hosts Phillip Schofield and Holly Willoughby stepped in to try and dampen the fire.

Hands up if you’re looking forward to next week’s Dancing On Ice drama?