It's all kicking off

In the latest Dancing On Ice drama, apparently professional skater Vanessa Bauer has infuriated her co-stars with her attempts to pursue partner Wes Nelson.

In case you missed it, Love Island finalist Wes, 20, has been caught in a media storm after he was rumoured to be getting cosy with the ice-skating pro while still with ex Megan Barton-Hanson – something which he’s always denied.

And now that he’s single, apparently Vanessa is determined to start up a romance with the reality star – and even asked producers to move her into his hotel.

‘The skaters stay in a different hotel than the celebrities and Vanessa asked if she could be moved to be closer to Wes,’ a source has revealed. 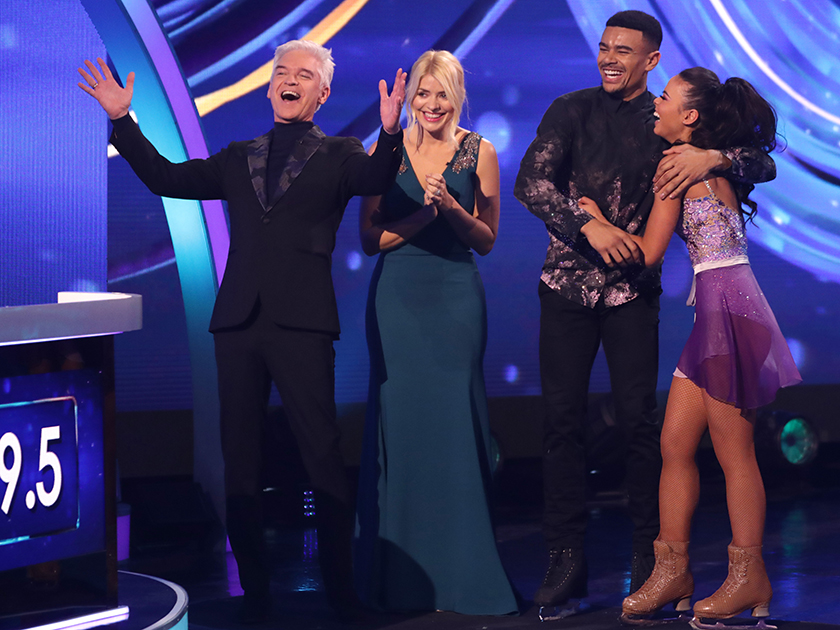 They added: ‘It’s annoyed the others as she’s not hiding her feelings for Wes. Backstage it’s very clear she fancies the pants off him.’

But it looks like 22-year-old Vanessa’s alleged pleas have fallen on deaf ears as the DOI star will continue to stay in a separate hotel to her celeb partner.

Speaking to The Sun, the source added: ‘Wes doesn’t fancy her all, they will never be together. 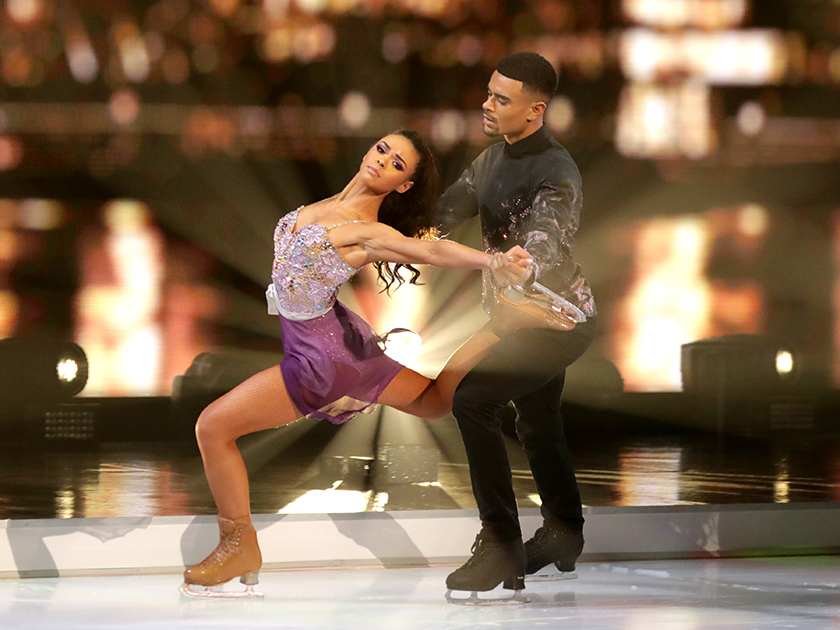 ‘Wes is an intelligent bloke and Vanessa is gorgeous, but he just doesn’t look at her like that.’

Although Vanessa has seemingly hit back at the reports with a very sassy message on Instagram.

Sharing a photo of her and Wes on the ice, she wrote: ‘When you get the highest score of the season so far… So can people focus on our skating. Lol.’

This comes after Wes revealed he will never get with Vanessa following his shock split from Love Island girlfriend Megan, saying she’s ‘not my cup of tea.’

And even Megan, 24, has since agreed the Dancing On Ice professional isn’t Wes’ type. 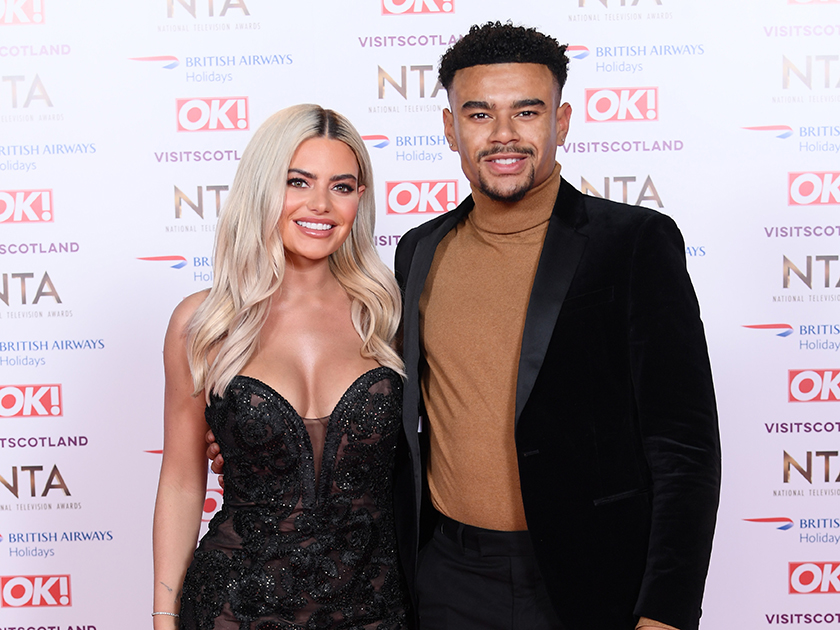 Speaking to New! magazine, she said: ‘I definitely don’t think anything has happened. From Wes’ history, his type is blondes.’

Megan then went on to blast Vanessa for ‘being cold’, as she continued: ‘As a woman, it would have been so easy for her to reach out, but when we met she was very cold.

‘It was always underlying issues with me and Wes, though. I doubt they’d ever get together – and if they did, it would just be to further their careers.’ Ouch!

She finally added: ‘No break-up is easy. I’m not trying to put on a brave face like, “I’m not hurting, I’ve over it” because I’m not,

‘I haven’t loved anyone as much as I loved Wes.’