Wes has spoken out on his ex

In case you missed it, Dancing On Ice star Wes Nelson and Megan Barton-Hanson hit the headlines last month after they announced their shock split online. 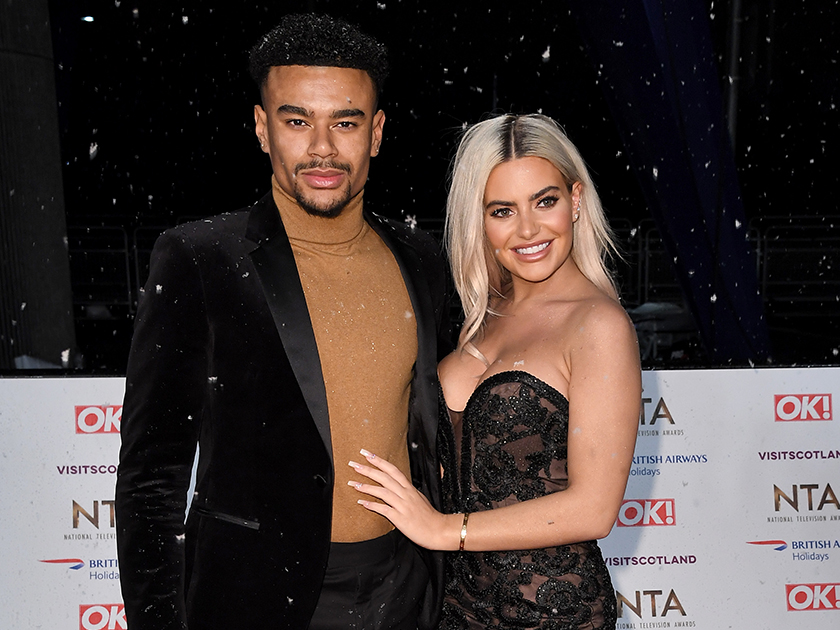 But after Megan claimed Wes ‘didn’t love her anymore’, the Love Island finalist has now opened up about the break up for the first time, insisting it was a mutual decision.

He said: ‘To say I didn’t fight for her is silly because it was a mutual decision.

‘I didn’t just say, “That’s it. I’m done.” Fight for what? We both ended the relationship. If she wanted me to say more or do more that day I didn’t know that.’ 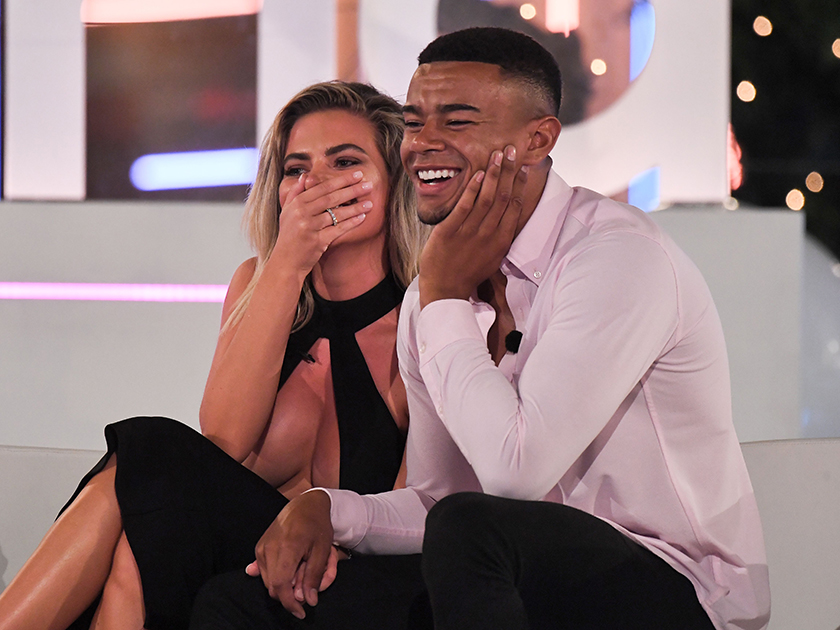 When asked if he still has feelings for the Essex beauty, he continued: ‘Of course I still love Megan. You can’t just drop the feelings after a week of being split up, but loving someone doesn’t mean that they are the right person for you.’

This comes after 24-year-old Megan slammed Wes’ professional partner Vanessa Baeur for ‘tactically breaking up’ with her ex to get headlines.

But squashing rumours the pair are romantically linked, 20-year-old Wes continued to OK! magazine: ‘People have said, “Why don’t you get with Vanessa?”

‘I see it in my comments all the time, but for one has anyone ever asked me if I fancy her? No I don’t. Vanessa is not my cup of tea.’

The reality star then went on to admit how much the ITV show has affected his life, adding: ‘Dancing on Ice is very intense.

‘It affects every aspect of your life – your relationship, your family, your social life. I didn’t expect it as much as this.’

Meanwhile, Wes has also opened up about the pair’s sex life hitting back at claims things had ‘fizzled out.’ 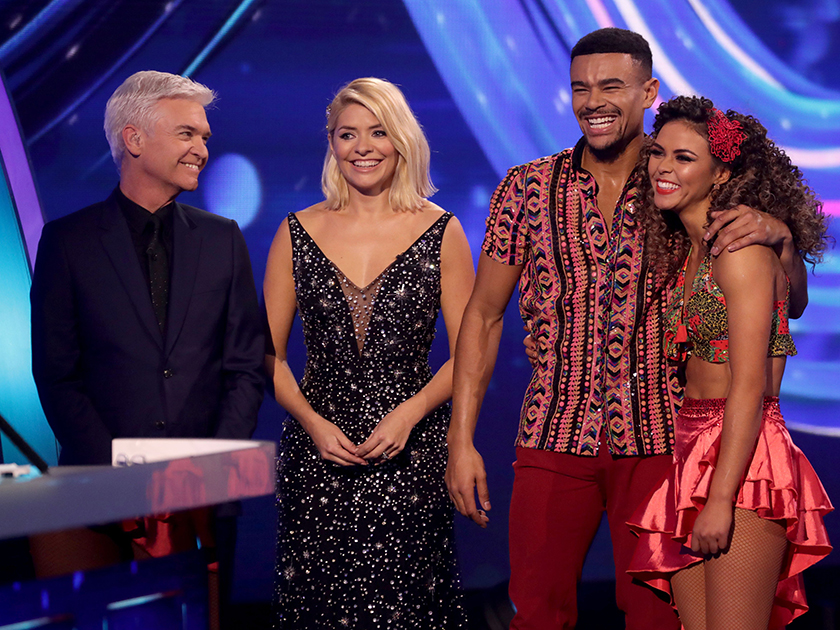 Speaking to The Sun, he said: ‘Anyone who watched Love Island would know our sex life would not struggle, it was second to none. I never came home and was like “I am too tired to do anything,” our sex life remained very healthy throughout.

‘Do I miss the sex? Of course. But am I begging for it? No. I am happy training and being sex-free for now.’

The Dancing On Ice favourite then went on to say the split is ‘definitely not a publicity stunt’.

This comes after Megan spoke out about her ex, saying Wes was more interested in fame than their relationship.

‘Our ambitions and goals in life are very different.

‘Wes is younger than me and wrapped up in the fame bubble – but I still love him, which is why it hurts so much.