Dani’s nan has gone off on one!

Taking to social media to defend Dani against trolls who were criticising her, she wrote: ‘To all you f******ts out there slagging off my beautiful granddaughter, just remember she has got a bestselling book and a fabulous clothing range.

‘Go back to your sh***y little jealousy filled lives. What she eats don’t make you fat!’

One fan was quick to reply, backing Jack with claims that the former pen salesman is ‘amazing’.

The Tweet read: ‘No hate, just think a lot of people can’t understand why Dani would give up an amazing guy like Jack, who was her friend aswell as her boyfriend, really loved her & never would’ve treated her badly for someone who she’s said has not treated her very well.’ 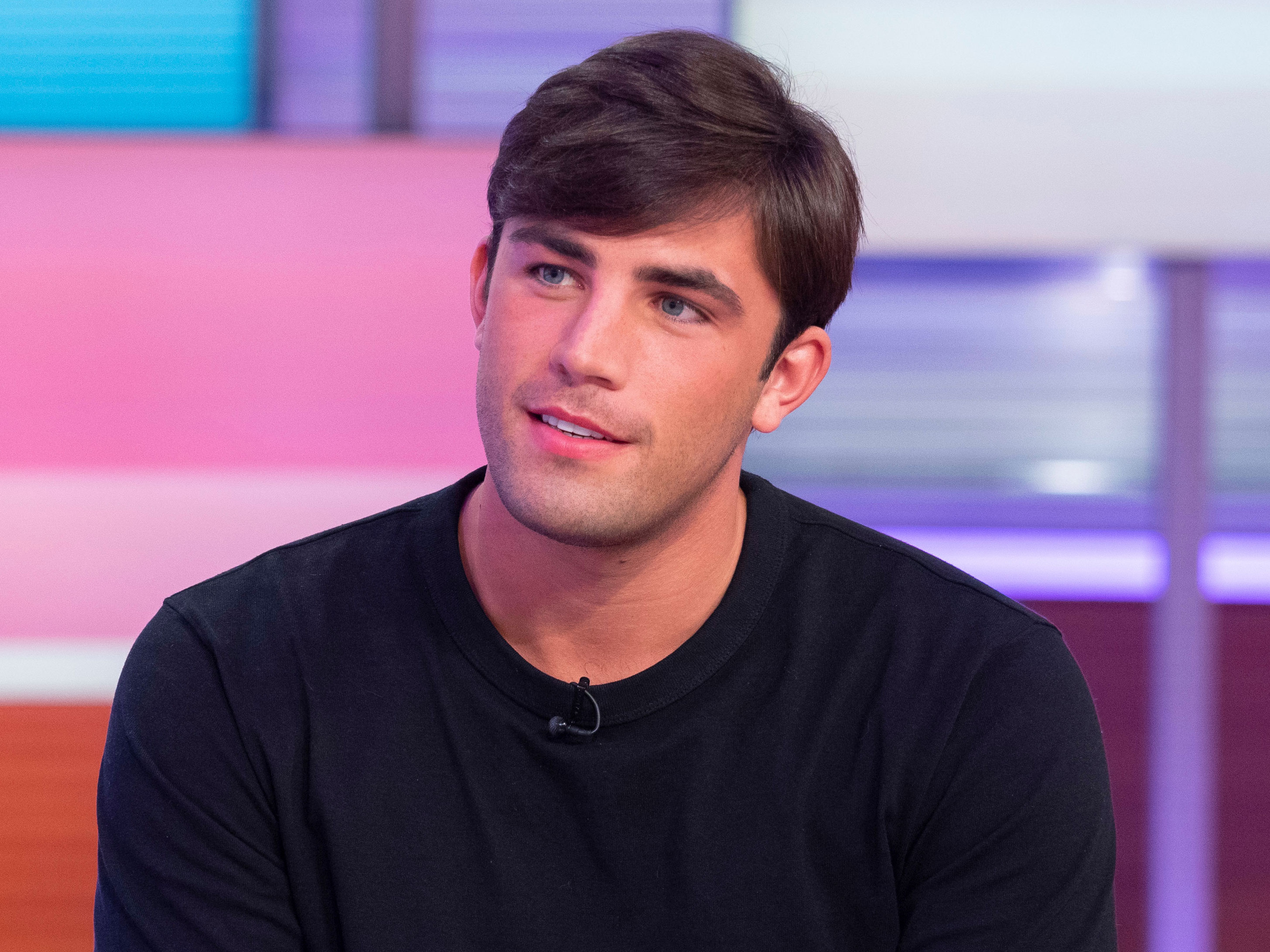 Responding to the message, Christine cryptically penned: ‘How do you know that he is an amazing guy? Do you have inside information?

‘My point was, it is no one else’s business but their own what actually happened between them and I can’t understand why people are so invested in a strangers relationship!’

Dani and Jack, who won the 2018 series of Love Island, announced they had officially split earlier this month.

However, just 20 days after the break up, Dani was photographed snogging her alleged ex boyfriend, Sammy Kimmence. 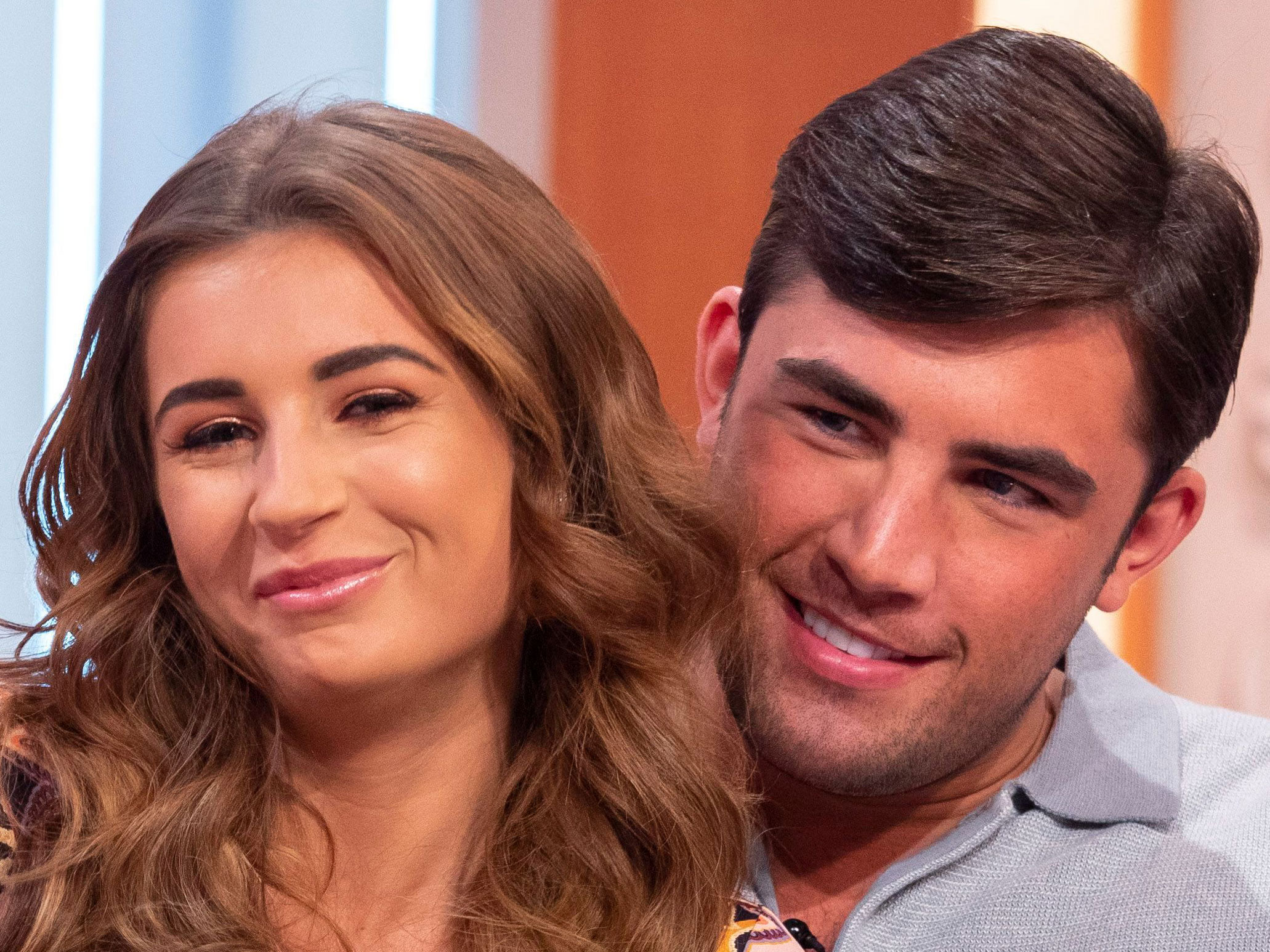 Stockbroker Sammy seemingly made it official that the pair were back together last week, when he shared a photo posing alongside Dani next to the caption: ‘Boomerang if things meant to find there way they will trust me.’

Meanwhile, it looks like Jack is also moving on as he’s rumoured to be joining the Celebs Go dating line up this year.

A source told The Sun: ‘Bosses think Jack would be a great addition – not least because everyone will be desperate to see what sort of girl he’ll go for after Dani.’