Dani has snubbed the criticism

There’s been so much drama between Dani Dyer and Jack Fincham since their split earlier this month – it’s hard to keep up. 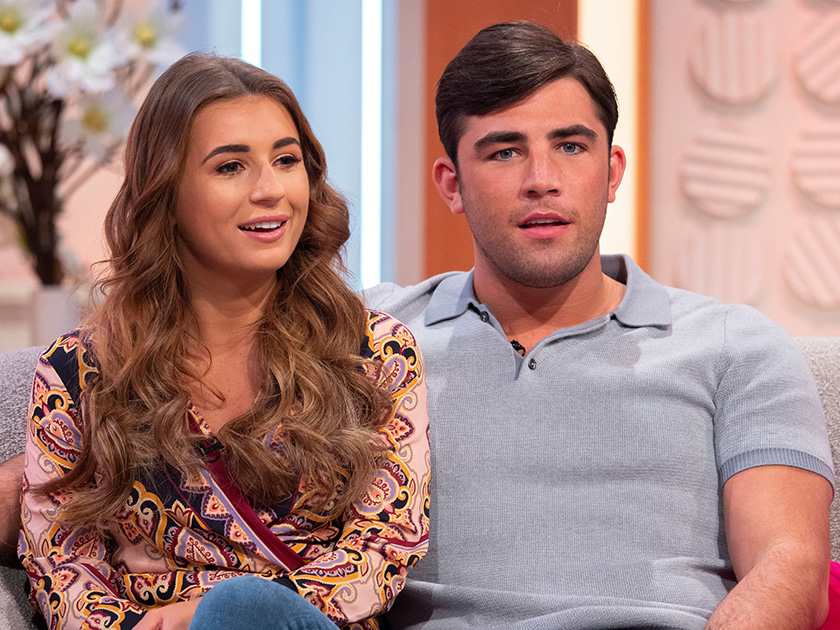 With the Love Island pair calling quits on their romance claiming they ‘weren’t meant to be’, 22-year-old Dani has since been snapped getting passionate with her ex-boyfriend Sammy Kimmence.

But despite facing fierce backlash for moving on so quickly, now the former Essex barmaid has snubbed all the criticism by posting a seriously sexy snap on Instagram.

Showing off her incredible figure in a white crop top and turquoise skirt, Dani looks amazing as she pouts up a storm in the mirror. 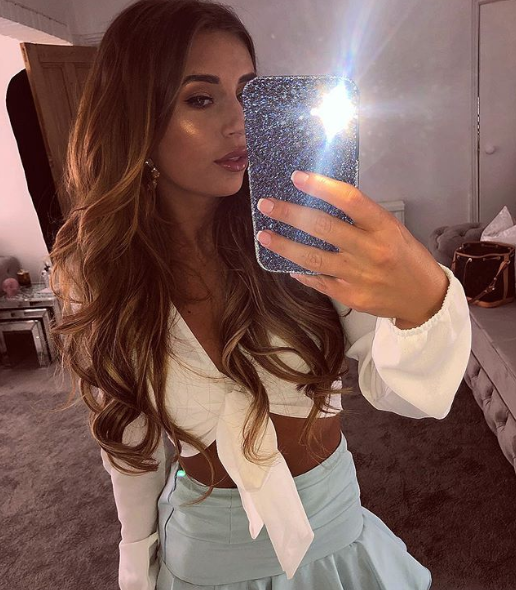 With her long brunette hair styled in loose waves, the Love Island beauty penned next to the snap: ‘Let’s have the weekend♥️’

And while the throwback post – taken last weekend – managed to rack up over 48k likes in a matter of hours, Dani was seemingly keen to avoid any unnecessary hate as she decided to disable comments from her followers.

This comes after Dani was spotted leaving beau Sammy’s house early on Monday morning after seemingly getting back together with the stockbroker. 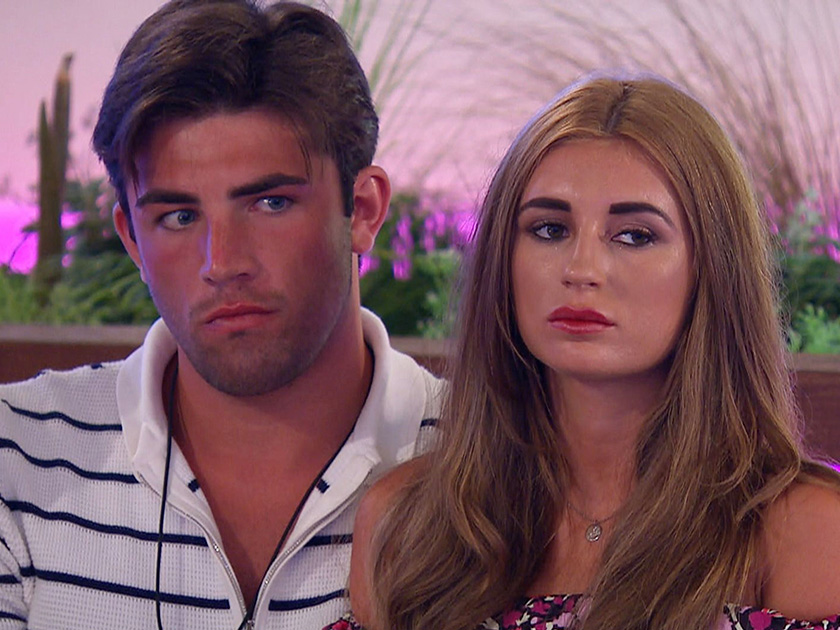 The pair reportedly dated for a year before Danny Dyer’s daughter joined Love Island in 2018 and met fellow winner Jack, 27.

Unfortunately, some fans have since accused Dani of ‘double standards’ on social media, with one referencing the moment Jack’s ex Ellie Jones entered Casa Amor during the ITV2 show last year.

They Tweeted: ‘Double standards. You cried like a baby when Jack’s ex (Ellie Jones) went into the villa.

‘Then, as soon as you and Jack break up, you are with your ex!’ 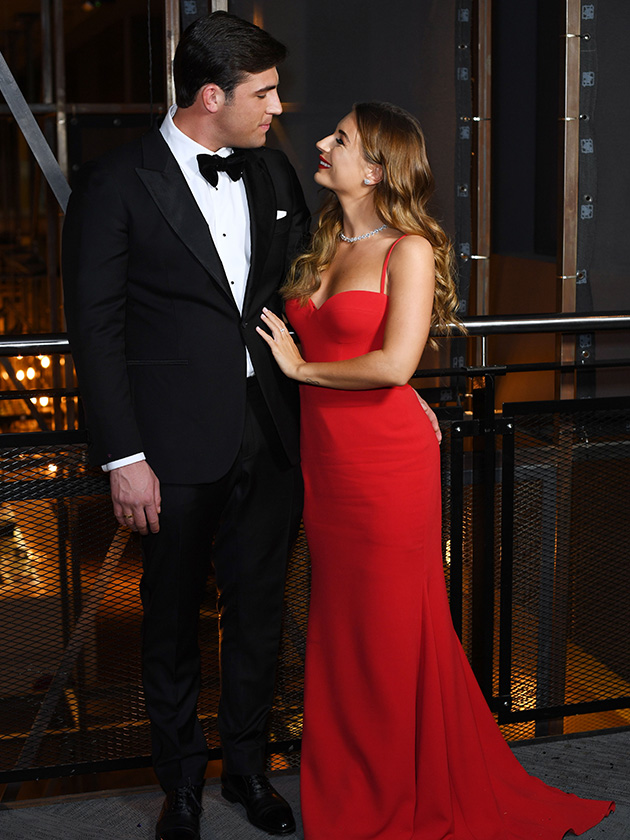 According to the Daily Star, Dani then hit back at the trolls, blasting: ‘You’re seriously associating a situation in Love Island to real life?

‘I was with Jack in the show, we were in a love bubble. We wasn’t together and haven’t been.’

Before adding: ‘People have not got a clue! Completely different.’ The Tweets have since been deleted.