Danielle broke down in tears during the emotional chat

Former TOWIE star Danielle Armstrong broke down in tears during an interview on this morning’s instalment of Loose Women, as she discussed losing her best friend to cancer. 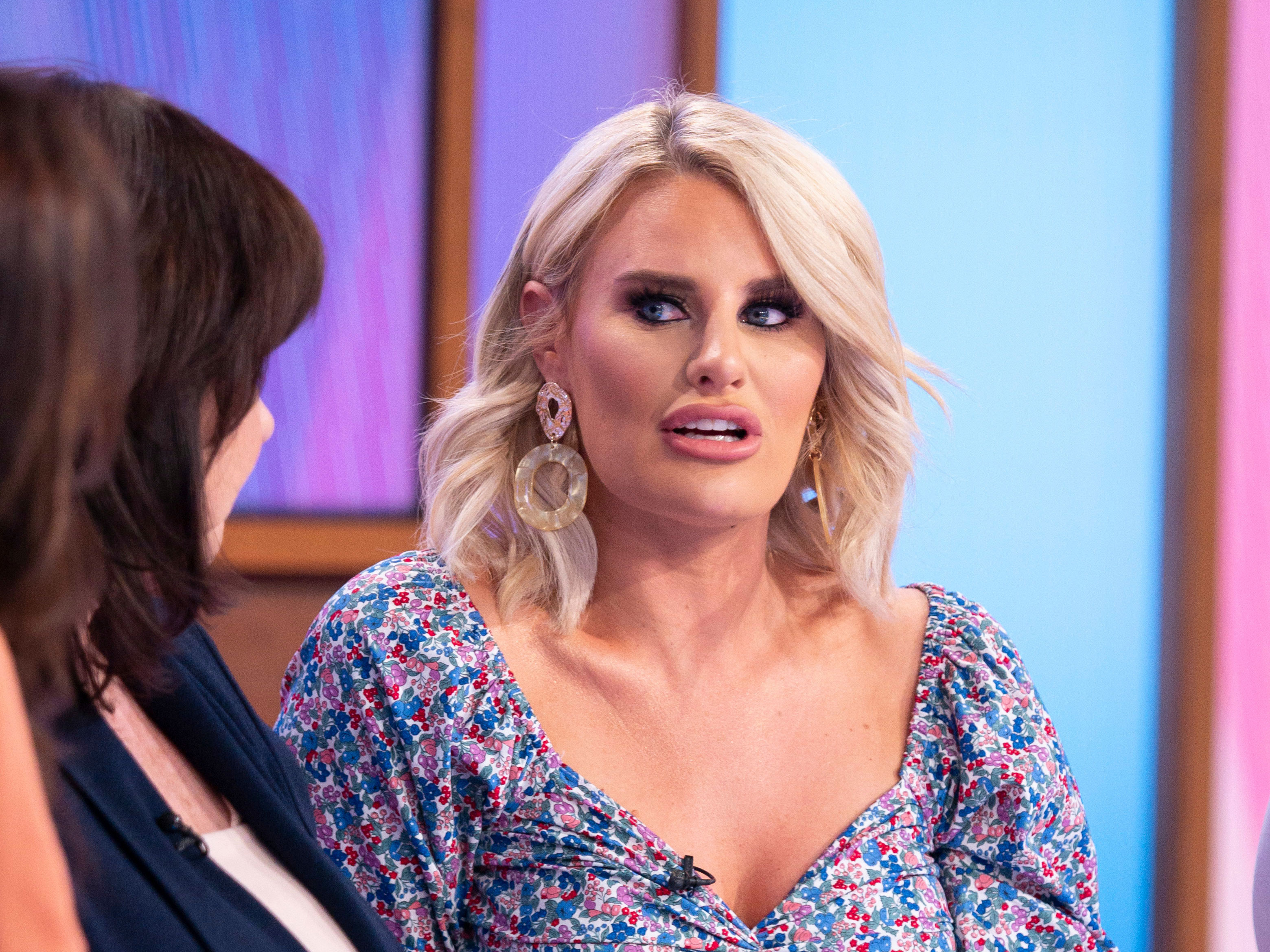 The 31-year-old Essex native appeared on the panel show to speak out her recent involvement in The All New Full Monty, a charity strip that saw a handful of celebs bare all to raise awareness of cancer.

Speaking candidly on the ITV programme, Danielle fought back tears as she detailed how her late friend Sammy battled the illness.

MORE: Danielle Armstrong opens up about two stone weight gain on TOWIE as she prepares to strip for Full Monty

She said: ‘We were friends since we were 10. Our families are so close.

As the blonde reality beauty began to tear up, fellow Full Monty line up member, Coleen Nolan passed her a tissue in an attempt to comfort her. 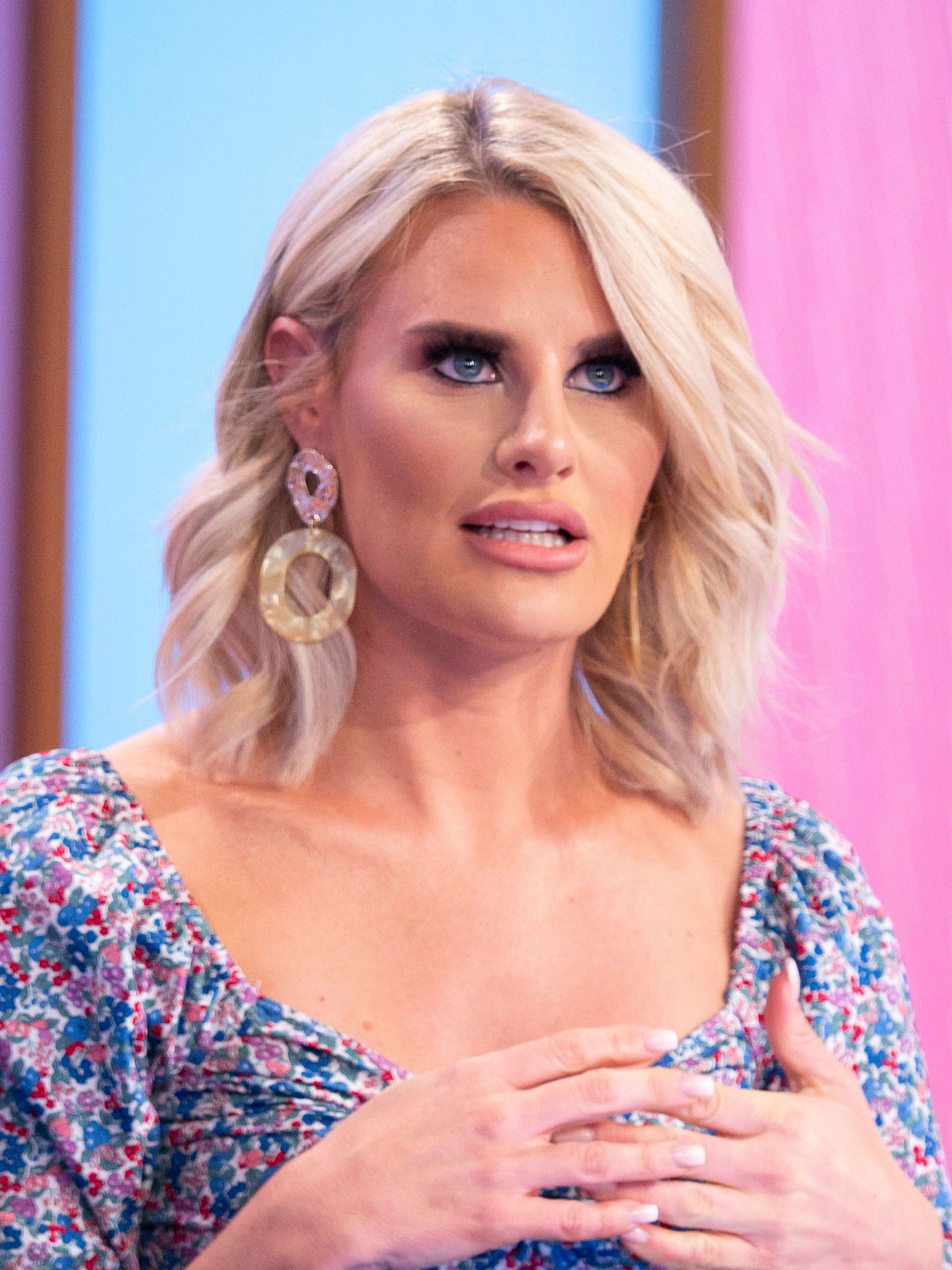 Danielle continued, saying: ‘I’m sorry, it is just every time I see her face. Beautiful girl,’ before revealing that Sammy’s parents were in the audience, but admitted she struggled to make eye contact without crying.

Sammy lost her cancer battle less than a year ago after her breast cancer came back and doctors discovered it had spread to her brain.

Continuing to explain her reasoning behind her decision to take part in the event, Dani said: ‘When I got asked to do this show, not only people get to see Sammy but also we can raise 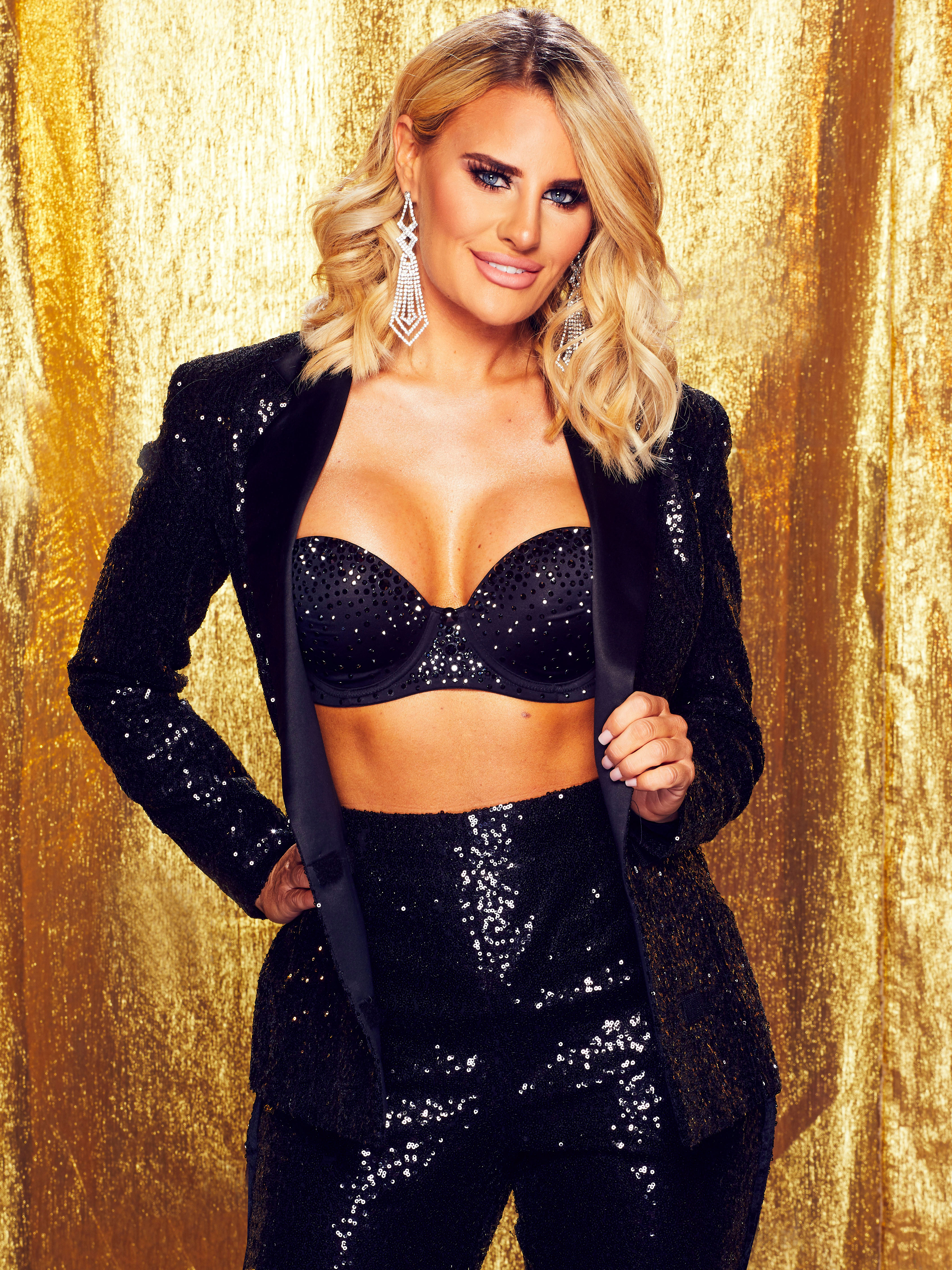 The national nakedness was to encourage the public to check their breasts and testicles for signs of cancer and attend regular smear tests and prostate exams, supporting charities such as CoppaFeel! and Prostate Cancer UK.