The reality star has spoken out about body confidence

Former TOWIE cast member Danielle Armstrong has revealed she put on two stone during her days on the Essex reality show. 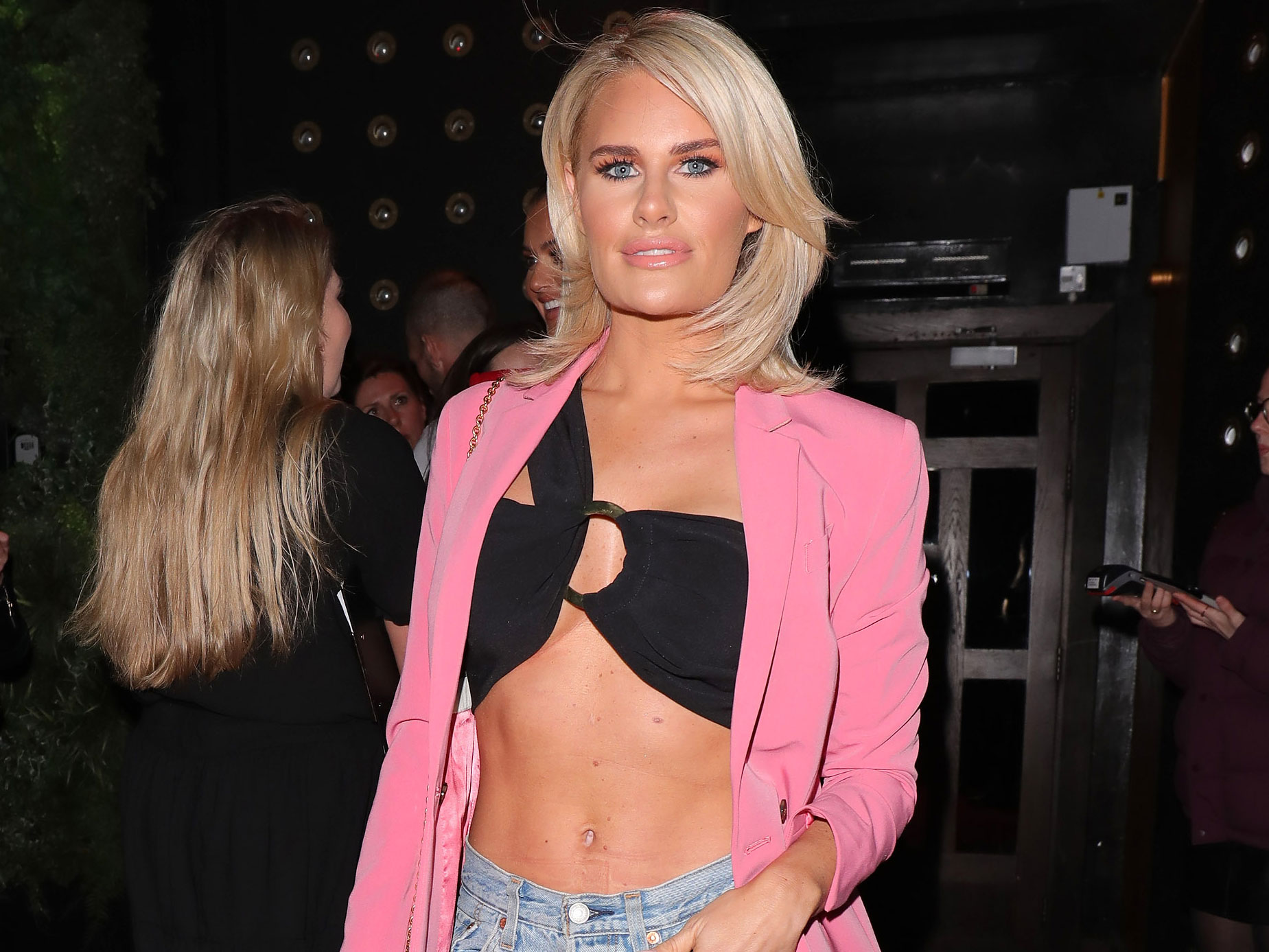 The telly star, who is set to bare all for this year’s charity strip on The All New Monty: Who Bares Wins, confessed that the lifestyle she lead while filming the hit ITVBe show caused her to go up two dress sizes.

She said: ‘When I started the show I was a size 8, and when I left I was a 12. I remember seeing a picture of me on Lorraine, and I had no cheekbones,’ adding ‘the environment’ was to blame for her increase in weight.

Continuing, the 30-year-old Essex native said: ‘You can’t start your day with a well-balanced diet and just pick at food all day. 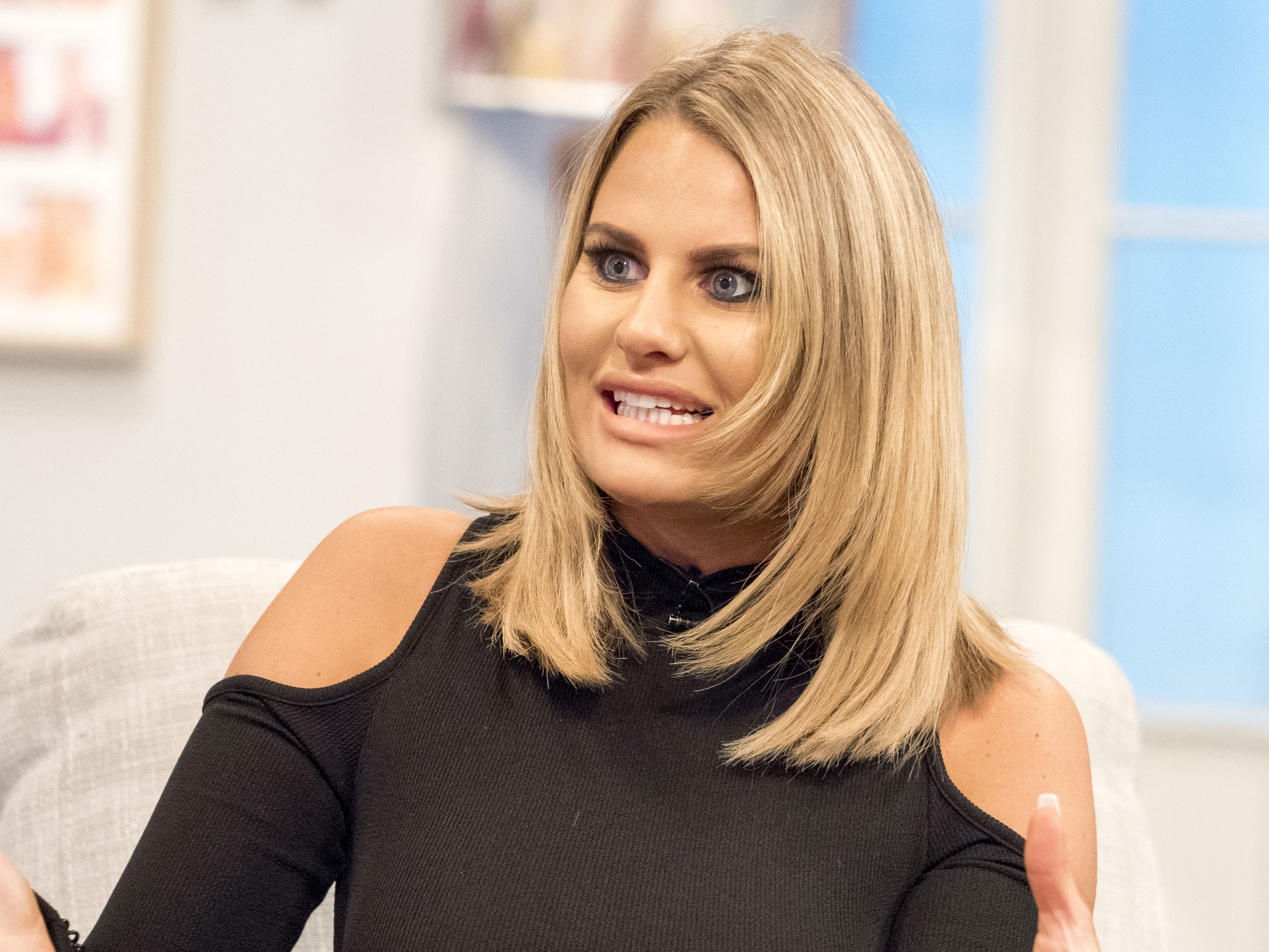 She went on to admit she and co-star Bobby Norris would munch on unhealthy snacks while on set.

‘The runners would bring us snack boxes and Bobby and I would turn up for filming and eat packets of crisps and Maltesers. I put on two stone!’ 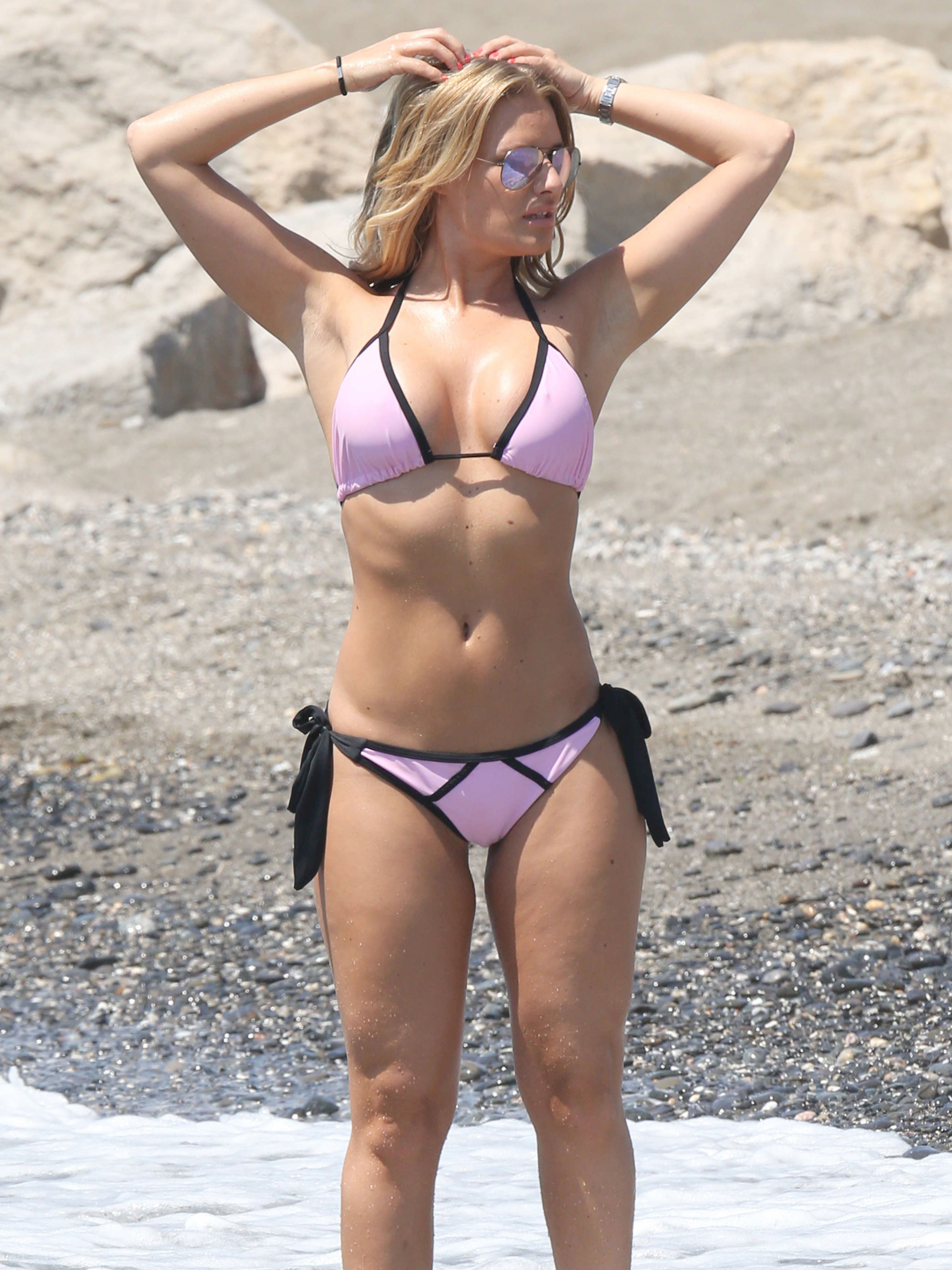 Dishing the details on her two stone weight loss, she told her Instagram followers: ‘I work out two to three times a weeks for an hour and I still enjoy going out at the weekends for dinner and a few drinks.’

The star will strip off and show off her bod on national telly later this month when The All New Full Monty hits our screens. 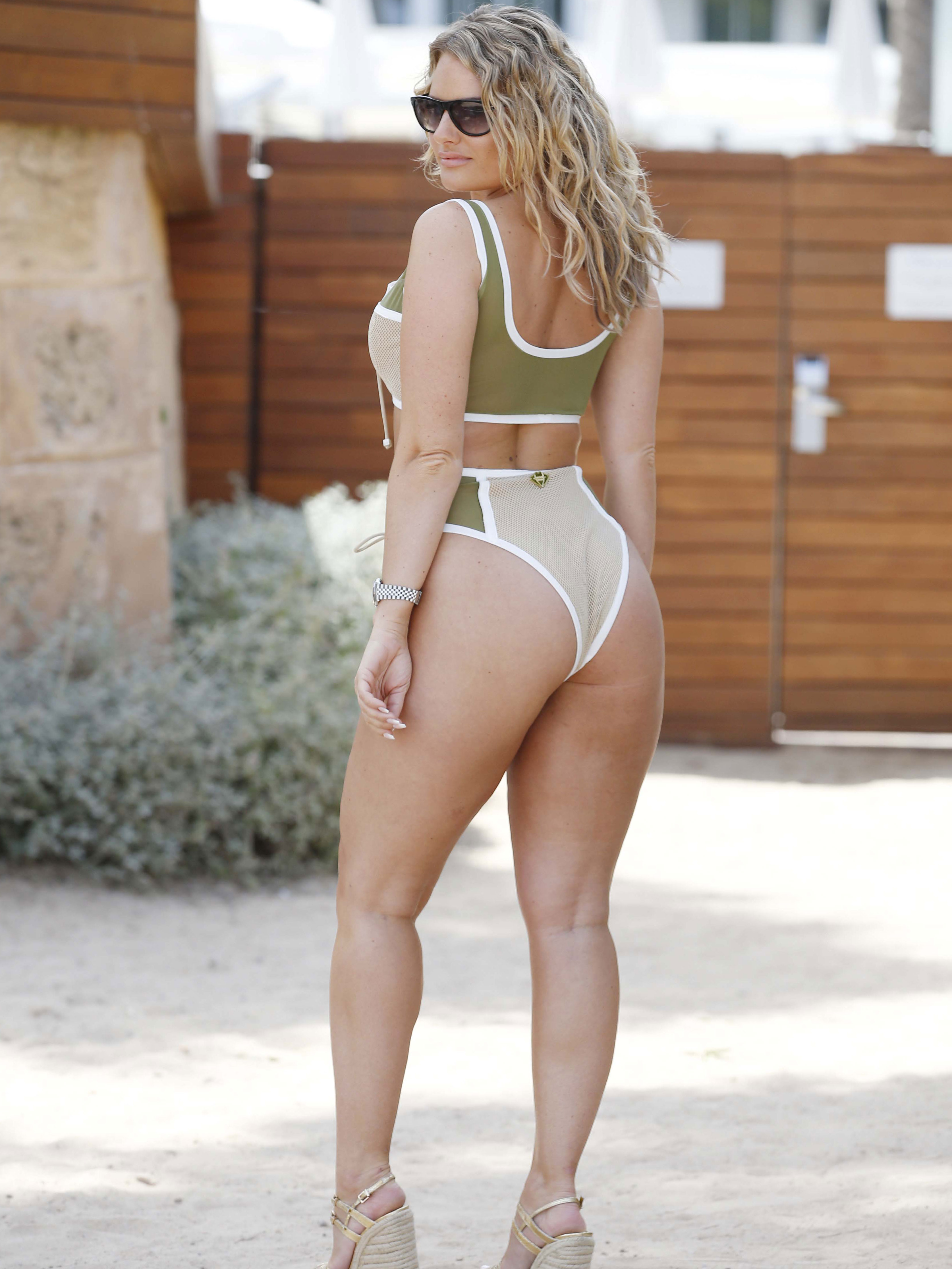 She will be joined by a bunch of other celebs daring to get their kit off, including Love Island stars Megan Barton-Hanson and Jack Fincham, Loose Women panellist Coleen Nolan and tennis legend Martina Navratilova. 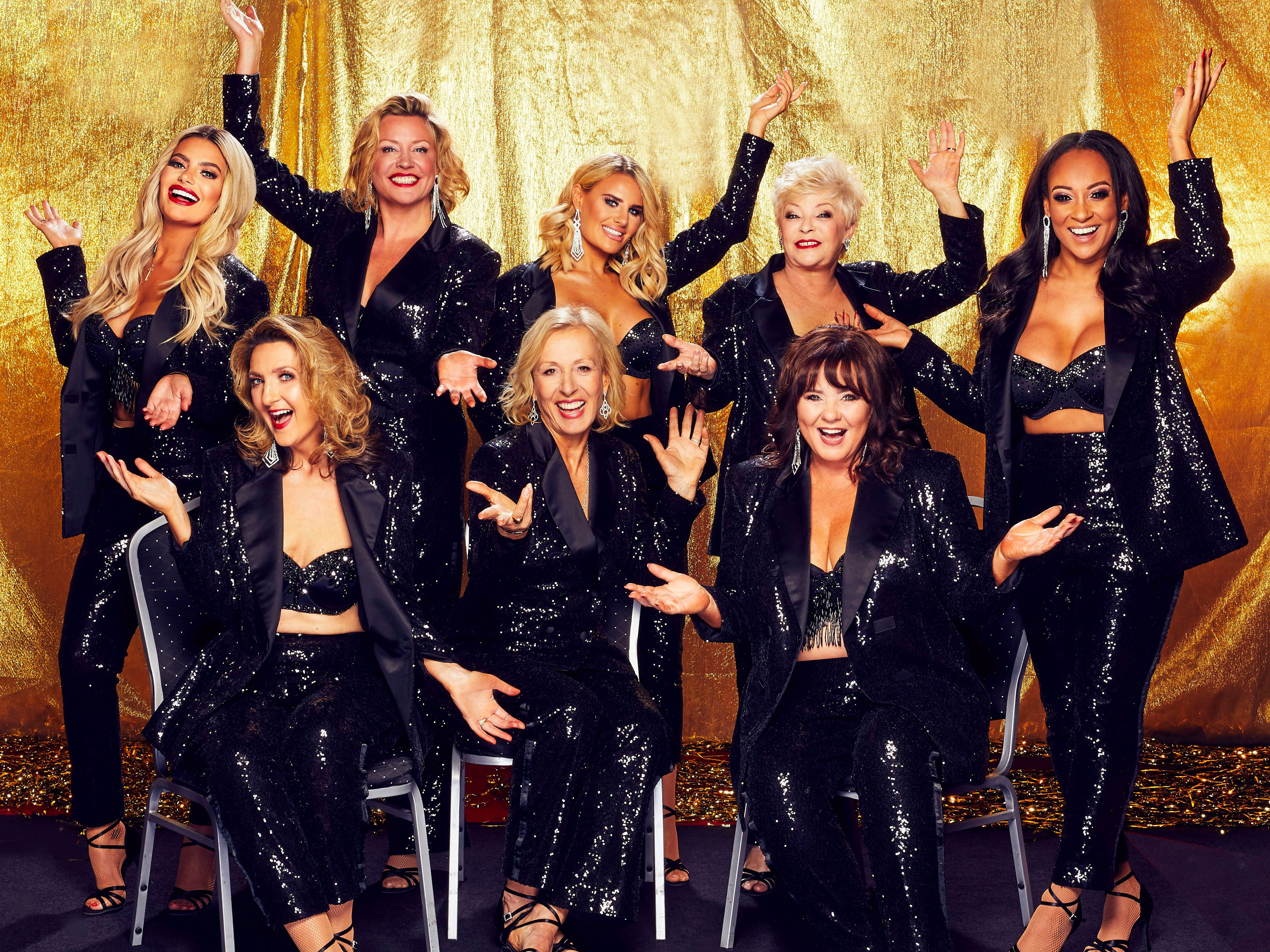 The sexy on-screen strip tease with air on 7th May and aims to encourage the public to check their breasts and testicles for signs of cancer and attend regular smear tests and prostate exams, supporting charities such as CoppaFeel! and Prostate Cancer UK.