What do you think?!

If there’s one lady who remains refreshingly candid about all things motherhood, it’s the lovely Danielle Lloyd.

The 35-year-old is the fabulous mum to her brood of four, eight-year-old Archie, Harry, seven, George, five, and one-year-old Ronnie.

More: Danielle Lloyd reveals she WILL have illegal pregnancy treatment for this controversial reason

However, Danielle has suffered a bit of controversy recently – after giving her son Harvey an at-home food allergy and intolerance test.

After finding out her son could be suffering with intolerance to gluten, Danielle revealed she’d switched his diet to gluten free. 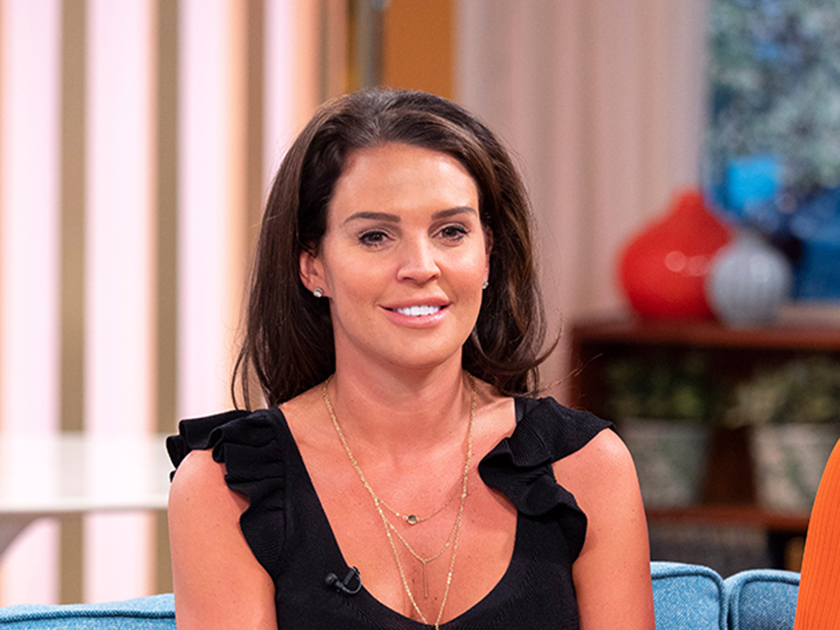 Taking to Instagram, Danielle revealed the dietary decision as she posed with the at-home kit.

‘I’m starting the new year feeling great after finding out what was causing me bloating and pain after eating food, with @Lifelabtests at-home intolerance and allergy testing kit,’ she penned.

Continuing, the former WAG added: ‘The results were so good that my son Harry did a test, too, and since changing his diet to gluten free, he hasn’t been in any pain.’

However, some followers have responded to Danielle’s message with concern for her parenting decision.

In fact, some users have highlighted that cutting out food groups in young children can cause problems with their health and growth.

‘You should not be advocating doing this on children,’ one user commented.

Agreeing, another added: ‘A child should not be put on a gf diet unless prescribed by a specialist.’

Others have been quick to defend the star, with one user responding: ‘Can’t believe the amount of over opinionated posts on here. Nobody’s making you have a test….so if you don’t like the post then scroll on by.’

Danielle has since responded to the heated debate – assuring concerned fans that her son is perfectly healthy.

‘Well I’ve cut out the things for harry and he is so much better and not in pain so it’s got to mean something as long as my hurt is pain free am happy,’ she shared.

For more information on gluten free dietary advice, head over here to the NHS website.