They’ve been together for 20-years, but David and Victoria Beckham look like they’re still enjoying the honeymoon phase of their relationship. 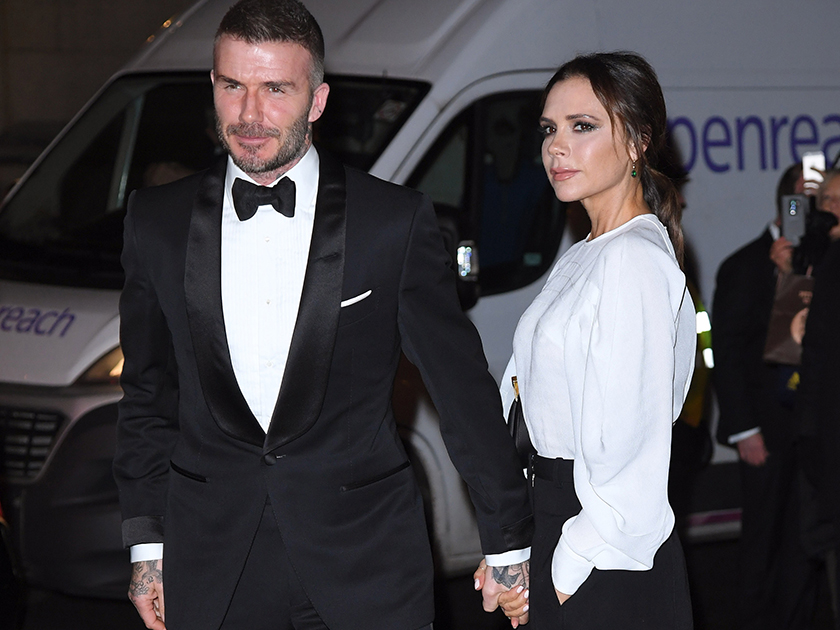 The couple put on a loved-up display in a rare PDA moment as they enjoyed a star-studded night out in London for the National Portrait Gallery Gala last night.

MORE: David Beckham leaves fans in hysterics after being tricked by James Corden in The Late Late Show prank

Walking into the iconic venue hand-in-hand, the pair looked delighted to be in each other’s company, with Posh, 44, even giving onlookers a rare smirk as she held onto her husband.

Posh and Becks, 43, even co-ordinated their looks for the evening, opting for classic monochrome ensembles. 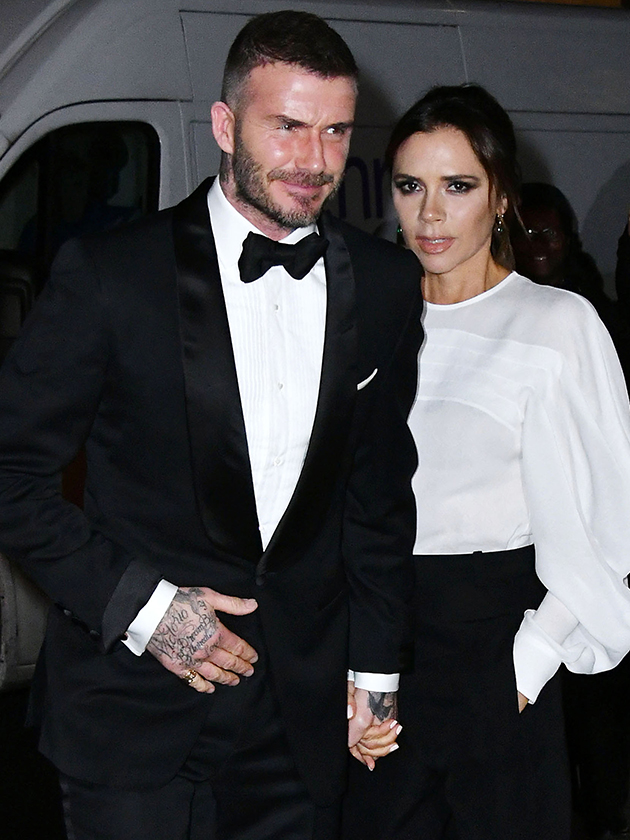 Designer Vic stepped out in tailored black trousers, cinched at the waist, and a white blouse, which featured oversized sleeves.

Adding a splash of colour, she wore a pair of hot pink stilettos while keeping the rest of her accessories to a minimum.

The swanky event, which aims to raise money to refurbish the gallery’s building, had a strictly A-list guest list. 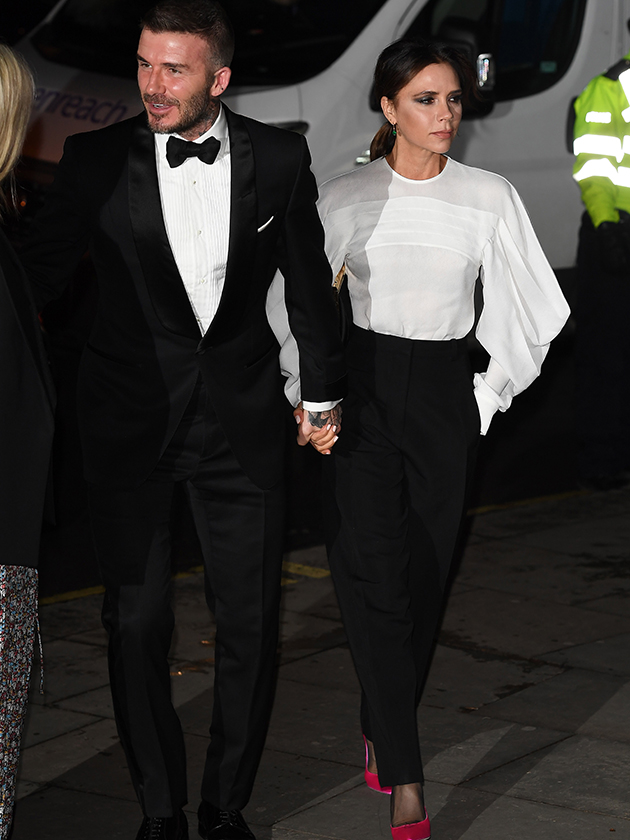 The power couple mingled with stars such as Duchess of Cambridge Kate Middleton, who has been royal patron of the National Portrait Gallery since 2012, as well as Princess Beatrice, Kate Moss and Liam Payne.

Meanwhile, the couple’s posh night out comes after it was revealed that Brand Beckham have raked in a whopping one billion dollars, which is the equivalent of £700 million.

Apparently the couple have enjoyed a recent spike in earnings thanks to Becks’ lucrative football career, sports endorsement deals and not to mention his own brand of whisky. 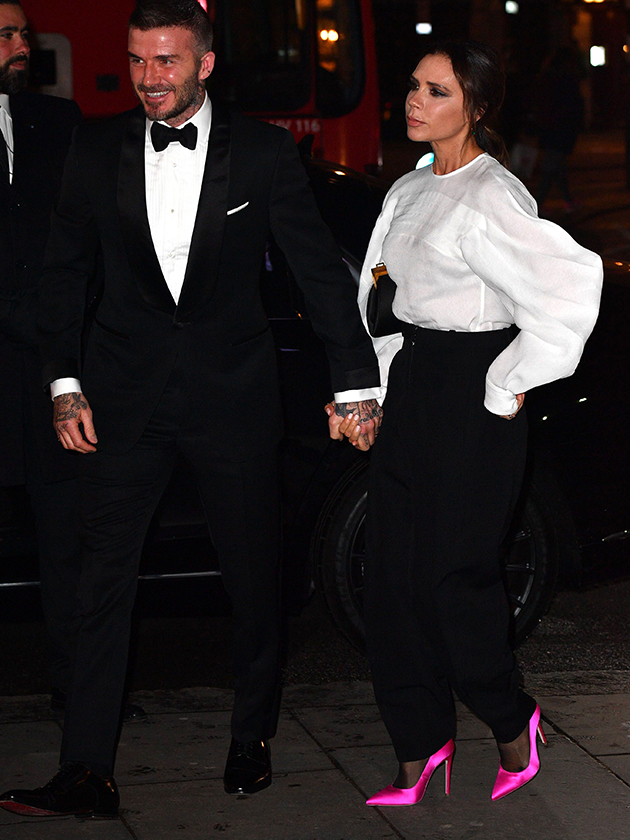 According to The Mirror, David’s wages are split between three companies: Footwork Productions, which reportedly makes £208.3m; Beckham Brand Holdings, which has revenue of £260.8m and DB Ventures Ltd., which has raked in £90m.

And Vic isn’t doing too badly herself with a worldwide fashion business and make-up line, as well as the ongoing Spice Girls comeback.

While Victoria Beckham Ltd has a balance of £100m, Moody Productions – from the star’s Spice Girl days – is worth £10 million.