David Beckham has now admitted to using his mobile phone while driving his £100,000 Bentley last year. 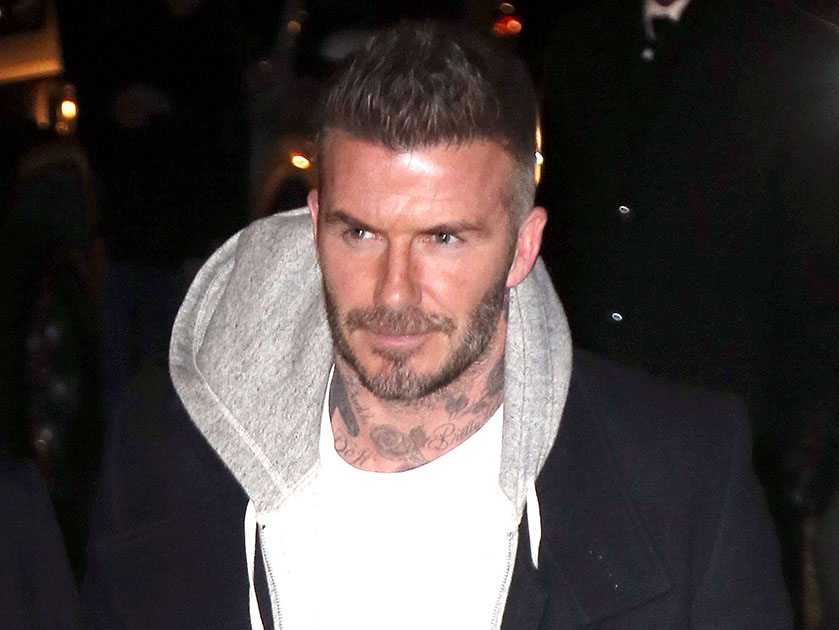 The 43-year-old was allegedly spotted driving through London’s West End in his flash care while making a call back in November – with an onlooker later calling the police and reporting him.

After David was notified earlier this year, Scotland Yard have now confirmed the star has pleaded guilty through the post. 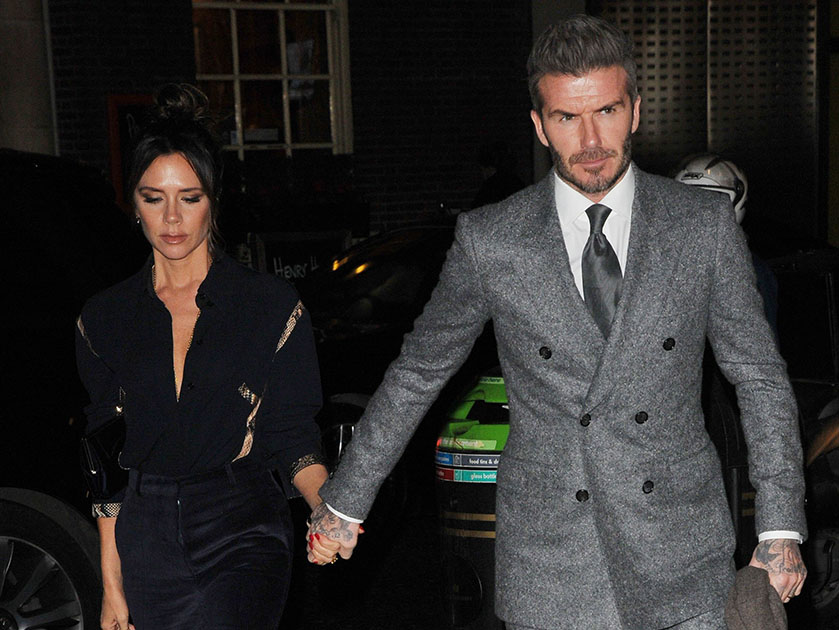 The case is listed to be heard in court today, but the footie star is not expected to attend.

This comes after the former England captain was heavily criticised when he managed to avoid prosecution on a speeding charge in January last year because of a technicality. 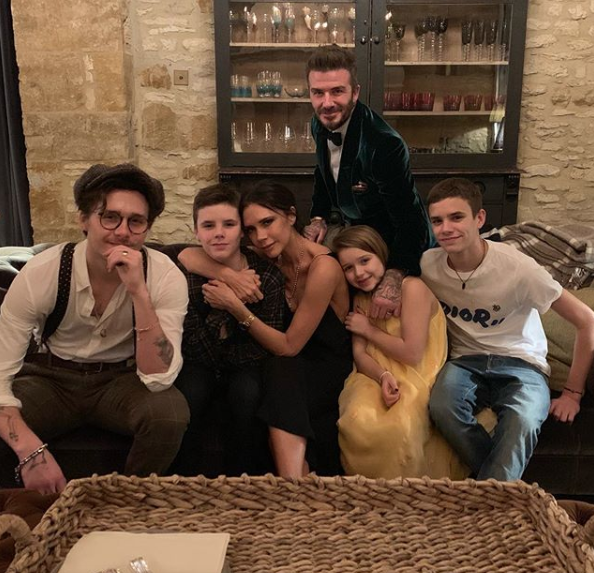 At the time, Becks was accused of driving a loaned Bentley at 59mph in a 40mph zone in west London.

But with the help of celebrity lawyer Nick Freeman – who has previously been dubbed ‘Mr Loophole’ – David claimed he was notified of the offence too late to be legally prosecuted.

The star was later let off the charge when it was revealed the notice of intended prosecution (NIP) was received one day after the statutory 14-day time limit and was therefore ‘defective’. 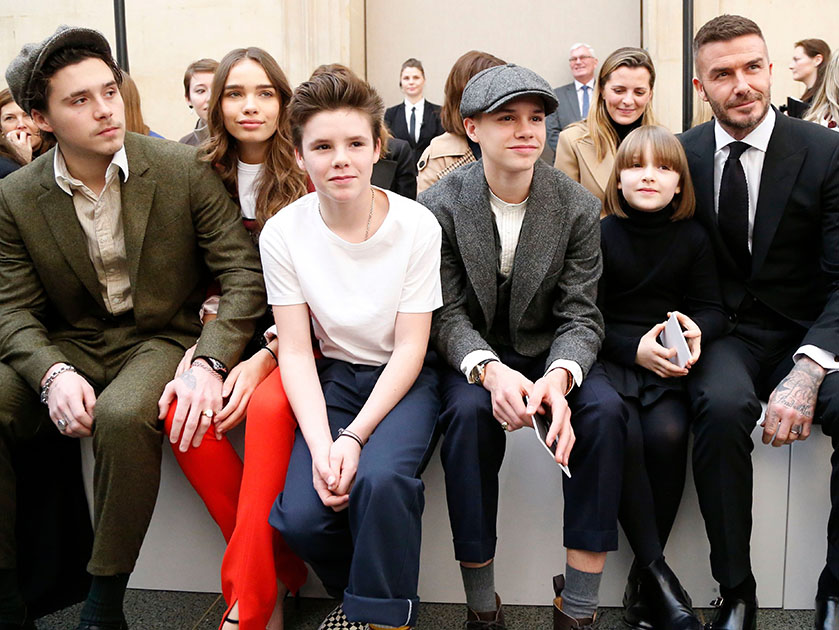 This led director of campaigns for road safety charity Brake, Joshua Harris to say at the time that it was ‘hugely disappointing’ to see the role model ‘shirking his responsibility and getting off a speeding prosecution on a mere technicality.’