Becks has treated his son to an unconventional day out

As part of one of the most famous families in the country, it’s no surprise that David Beckham doesn’t spend his days glued to a desk like the rest of us. 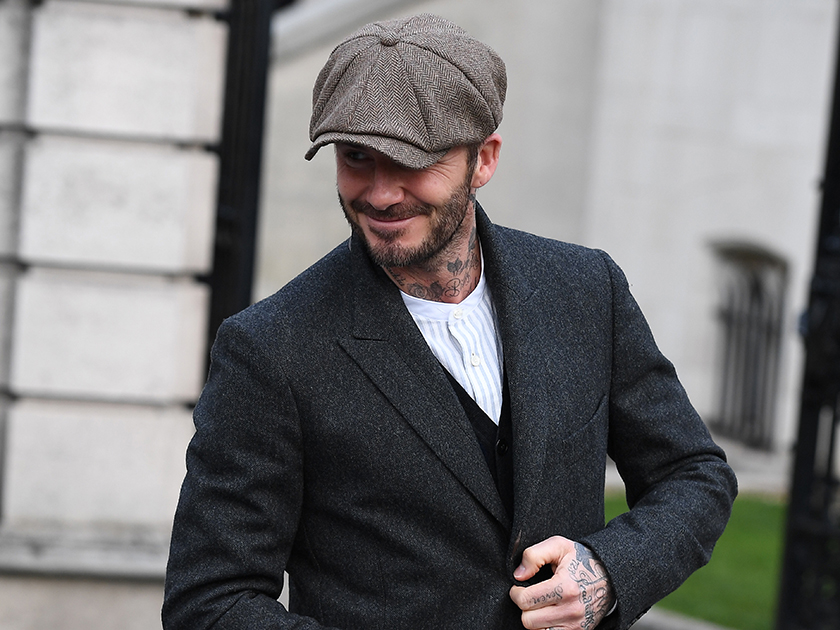 And yesterday, the football star had an especially unusual afternoon when he headed to an extra special barbers appointment with son Cruz.

More: David Beckham melts hearts as he cuddles up to daughter Harper on holiday in rare family snaps: ‘So precious’

Taking to Instagram with a glimpse into his father-son bonding session, 43-year-old David shared a video of Cruz, 14, having his hair trimmed with a stick of fire. 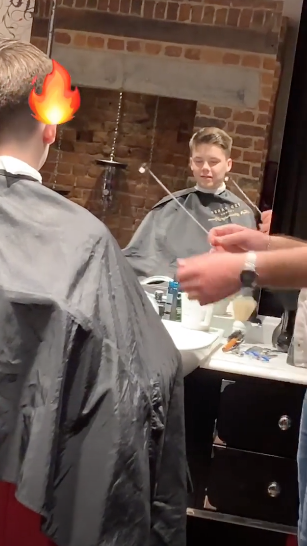 The technique, which is used to delicately burn away small hairs near the ears, didn’t seem to phase Cruz as he smiled at his dad in the mirror.

Another clip sees the teenager lying back in the chair with a towel over his face, while the barber gave him an arm massage. Not exactly your average haircut… 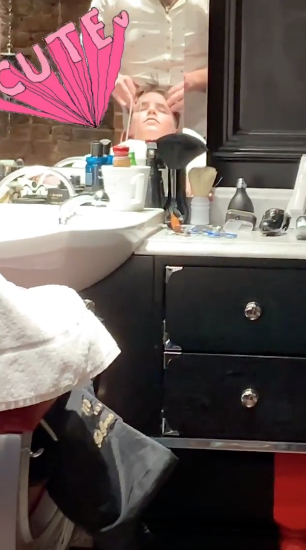 If that wasn’t relaxing enough, David then filmed Cruz being treated to a head massage as he wrote ‘so cute’ on his Insta Story. 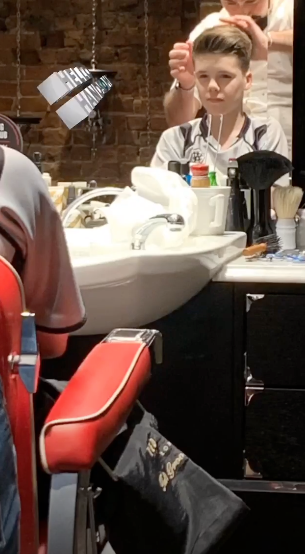 This comes after the whole Beckham family headed out to celebrate Brooklyn’s birthday earlier this week.

As well as treating their kids to a fancy meal, David and Victoria shared some adorable messages to their eldest son wishing him all the best on his big day.

Next to a throwback snap of himself and Brooklyn on the football pitch together more than 15 years ago, David wrote: 20 years ago today this little man came into our lives …