Watch out Victoria, there's a new trendsetter about...

David Beckham is a man of many talents… He’s a world famous footballer, well-respected business mogul and he isn’t half bad looking either! 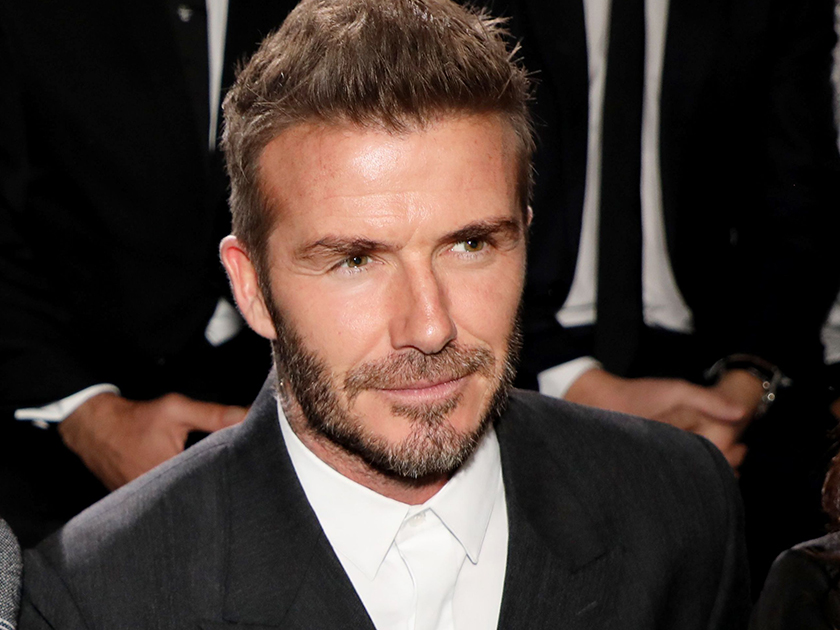 And whilst Becks has picked up many tricks of the trade throughout his glittering showbiz career, the 43-year-old tends to leave the trendsetting to designer wife Victoria...

More: David and Victoria Beckham silence ‘divorce’ rumours as they pack on the PDA during rare family appearance

However VB, who is famed for her esteemed Victoria Beckham fashion label, might have a little unexpected competition from her husband of almost two decades…

In fact, DB has dipped his toe into the world of fashion (dahling) – taking to the cover of LOVE magazine rocking a swipe of very on-trend electric green eyeshadow!

The father-of-four has graced the cover of the fashion glossy in an ice-white tuxedo and crisp matching shirt.

Sporting the on-trend tone of bright teal on his eyelids, DB appears to have decorated his trademark neck tattoos in the same shade – as they appear green in colour.

And, as expected, fans have been very quick to compliment Becks on his new look.

‘David Beckham in MAKEUP??!!!! Yes please,’ shared one, whilst another added: ‘Absolutely in LOVE 💖’

David is certainly in good company with his coloured lids, as the hue has been hailed colour of the season.

Recently, supermodel Kendall Jenner added the neon trend to her own make-up routine – sharing the results on her Instagram account.

Despite his new-found fashion influencer status, however, DB stuck to his footballing roots whilst chatting to the publication.

Retracing his hugely successful sporting career, David revealed the moment he knew he was destined for the pitch. 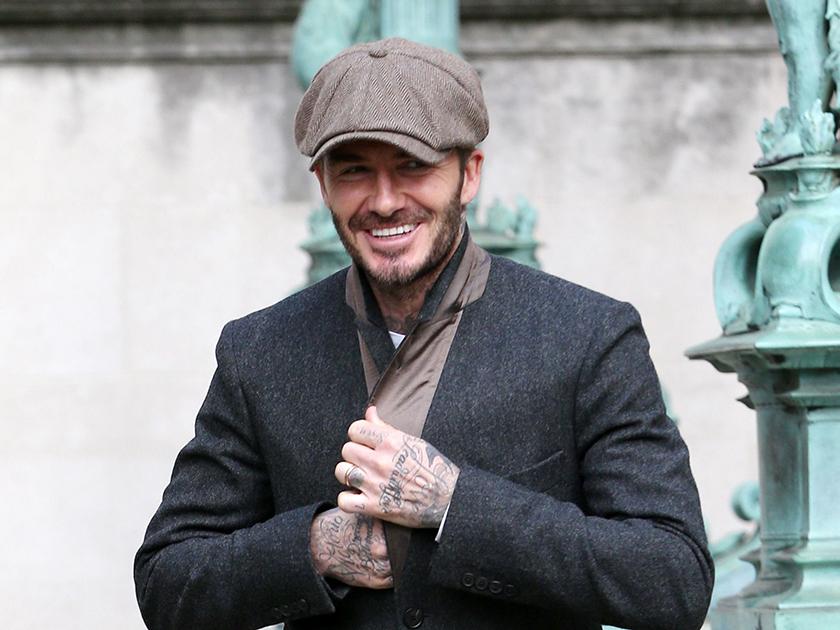 ‘That’s how my career started and that is where I felt most at ease, most confident and happiest,’ he said of his time on the field.

‘I was always that kid in the corner that didn’t really say much. I knew that once I was on the field, I was confident. It was all I ever wanted, to be a professional footballer.’ 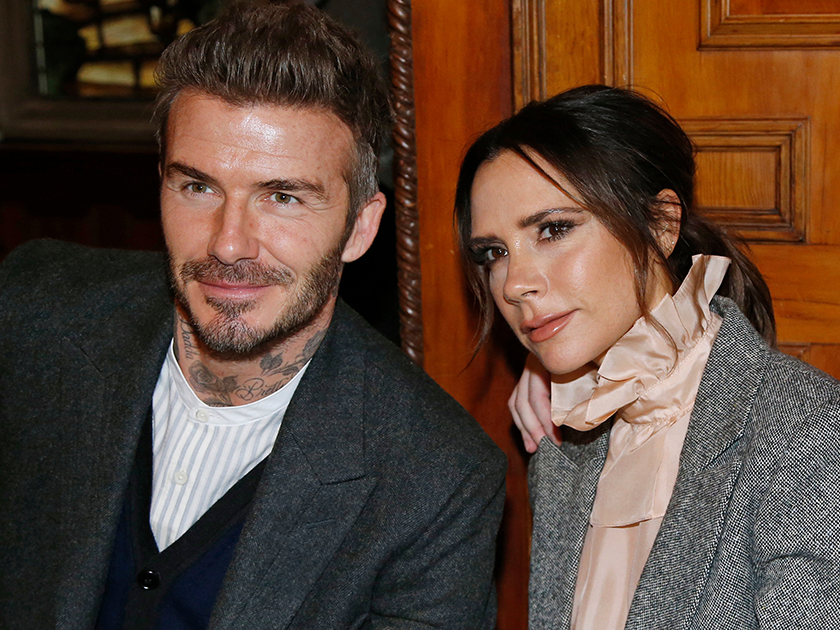 It’s been a week of fashionable appointments for DB, who attended London Fashion Week Men’s with his 44-year-old wife recently.

Posing for snaps at the high-profile gig, the duo appeared to thoroughly enjoy their appearance – even sharing a smooch in front of the awaiting paps.