Let’s face it, David Beckham has had more hairstyles than we’ve had hot dinners. Can we just talk about his 2003 cornrows? 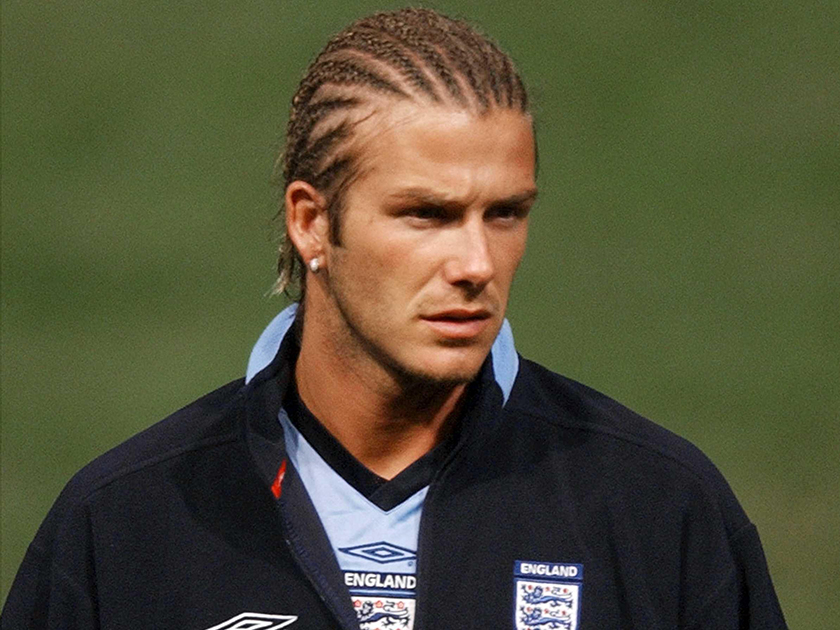 And on Monday night the football star debuted a brand new do as he attended the GQ magazine dinner with wife Victoria.

Stepping out at the glitzy event – hosted at Selfridges’ Brasserie of Light to celebrate London Fashion Week Men’s – Becks boasted a rather full head of hair. 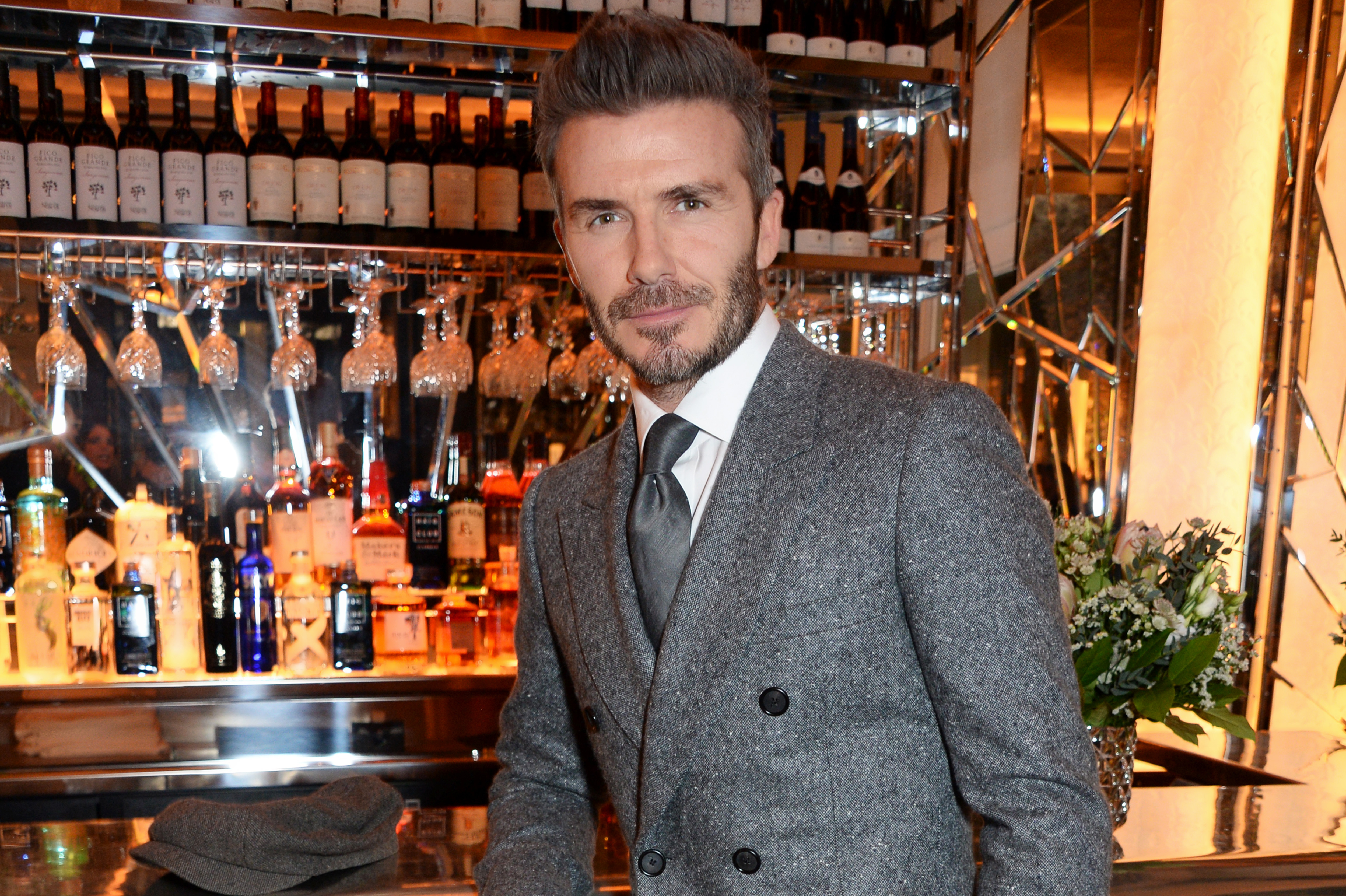 While we can all agree David is looking pretty darn great, his hairline was seemingly thinner back in August last year when he jetted to Monaco to receive a UEFA President’s Award.

Choosing to shave his head for the event, 43-year-old David looked totally different posing next to Vic, 44. 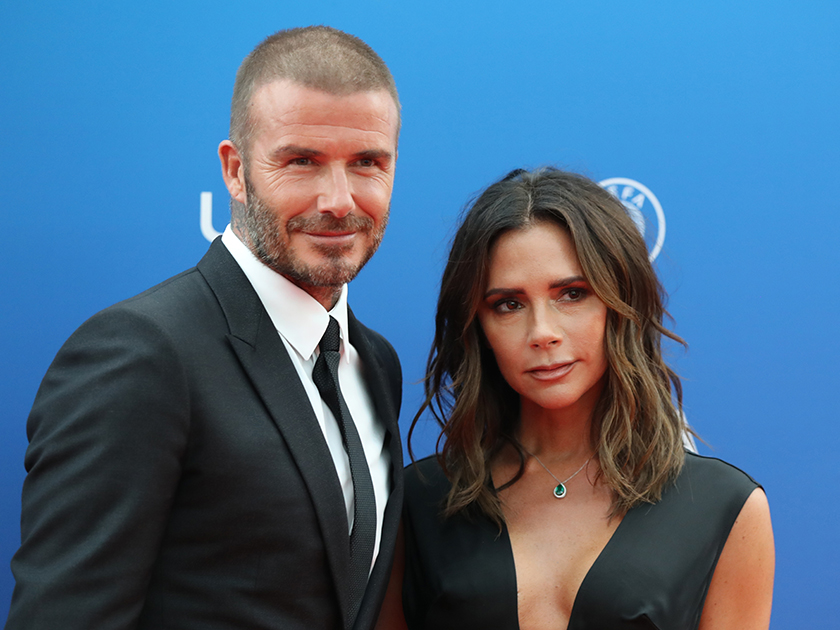 Well, whether the footie legend has gone under the knife or just ditched the hair-dye, we want an appointment with David’s hairdresser ASAP.

Meanwhile, the A-List couple – who share kids Brooklyn, 19, Romeo, 16, Cruz, 11, and Harper, seven – have put on a very loved-up display recently after Victoria proudly posted a video of David giving a speech at the celeb dinner. 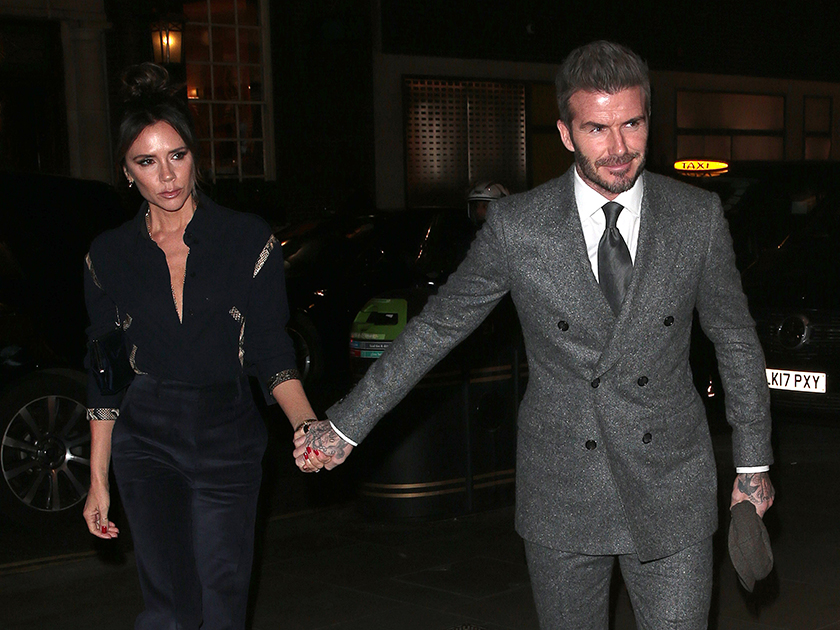 ‘For myself this is the first time I have addressed a London crowd with my BFC [British Fashion Council] hat on so I’m very proud of that,’ he said.

Before adding: ‘I want to thank everybody with the BFC for bringing me into this role and this industry because obviously my wife is part of this industry so I’m very proud and very privileged.’ 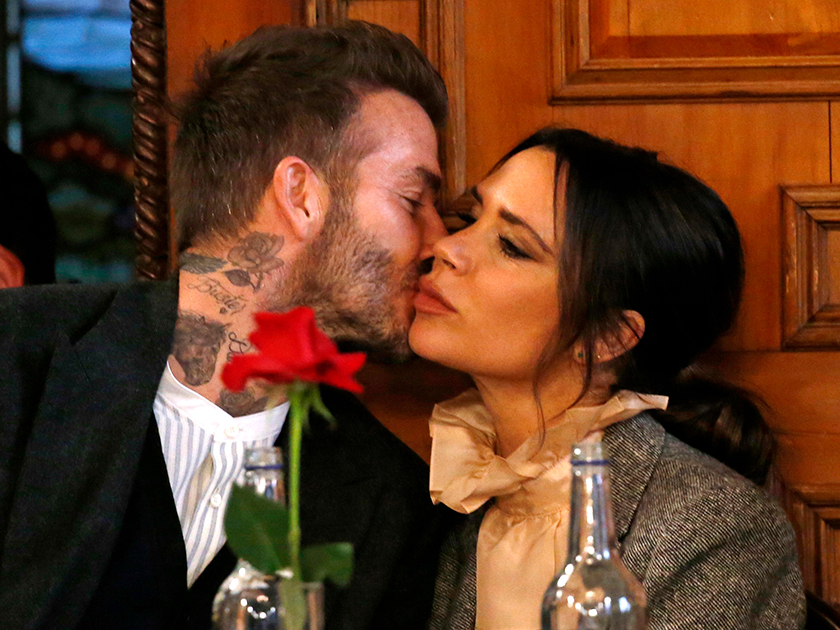 And the PDA didn’t stop there, as the pair also got cosy during the presentation for David’s Peaky Blinders collaboration with Kent & Curwen on Monday.

Leaning into his wife, David kissed Victoria on the cheek as she gave a small smile and pecked him back. Cute, or what?