With parents like Victoria and David Beckham, it’s hardly surprising that the Beckham brood are a talented bunch. 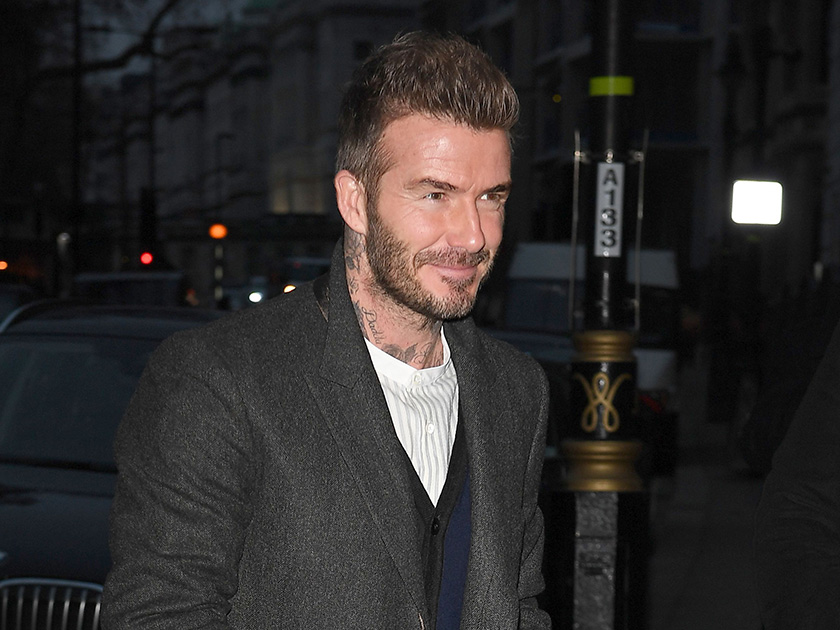 But youngest son Cruz, 14, has now revealed what he likes to get up to in his spare time – and it’s not what we expected.

Taking to his Instagram account, 43-year-old Becks shared a snap of teenager Cruz standing in a kitchen while getting to work on lunch.

With pasta strips hanging all around him, the budding chef can be seen with a grin on his face while wearing a t-shirt and white trousers. 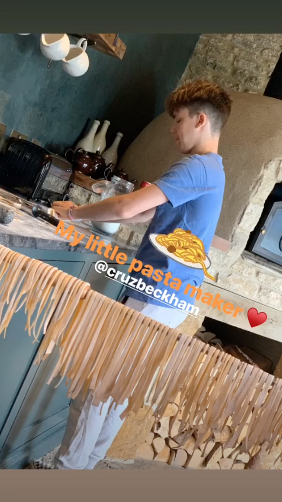 As well as trying his hand at cooking, Cruz is seemingly keen to follow in his mum Victoria’s footsteps as he released his very own Christmas single for charity back in 2016. 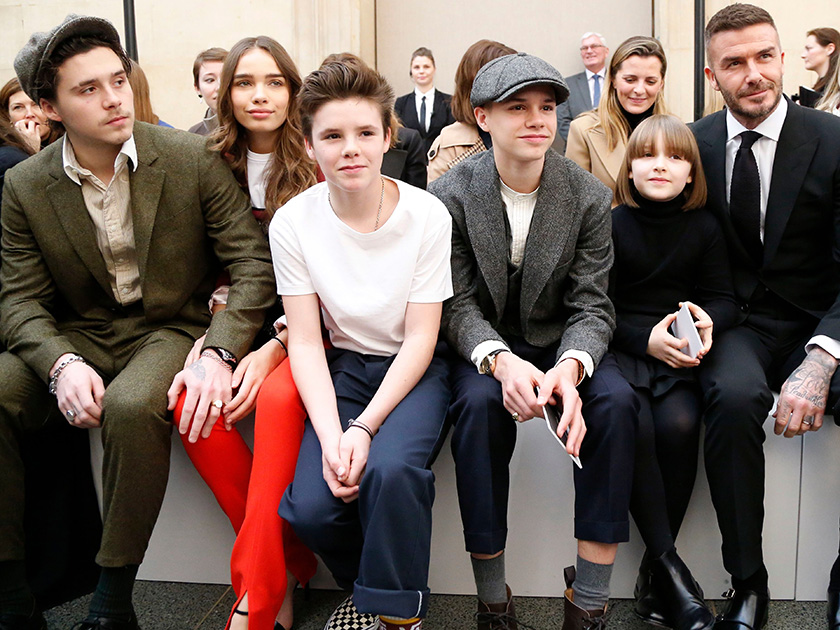 Meanwhile, it looks like David is keen to spend as much time with his family as possible after he jetted away on a work trip to Johannesburg last week.

Footballing legend DB – who also shares kids Brooklyn, 20, Romeo, 16, and Harper, seven, with Vic – took to his Insta Stories again yesterday when he shared a string of family videos.

Joining Cruz and Harper on a quad bike ride, the whole family sped around the fields on Sunday morning. 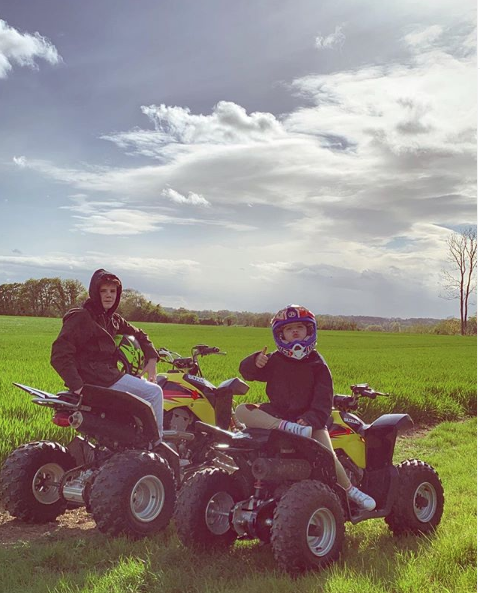 Sharing an adorable photo alongside his little sister as the pair made funny faces for the camera, Cruz joked: ‘Me and Harper waiting for dad to catch up 😂❤️’.

Naturally, fans couldn’t wait to comment, with one writing: ‘CUTIESS😍😍,’ while another agreed: ‘Cutest siblings going😍😍.’

And a third added: ‘So much love for this photo. Your family is simply inspiring!!!’