David and Victoria Beckham looked every inch the perfect celeb couple yesterday when they hit the red carpet at the British Fashion Awards. 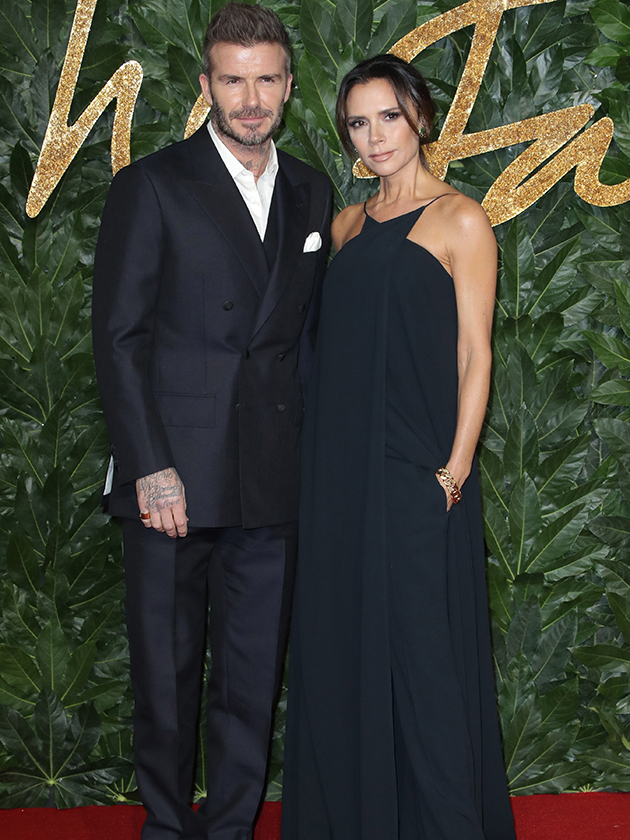 The pair – who rarely head out together on date nights – stunned audiences along with their son Brooklyn at the star-studded event held at the Royal Albert Hall in Kensington.

Fashion designer Vic – who was nominated for British Designer of the Year Womenswear – was just as glamorous as ever in an incredible black jumpsuit.

Obviously choosing one of her own creations, the outfit had a wrap front detail along with chunky pockets and a high neckline with plunging back. 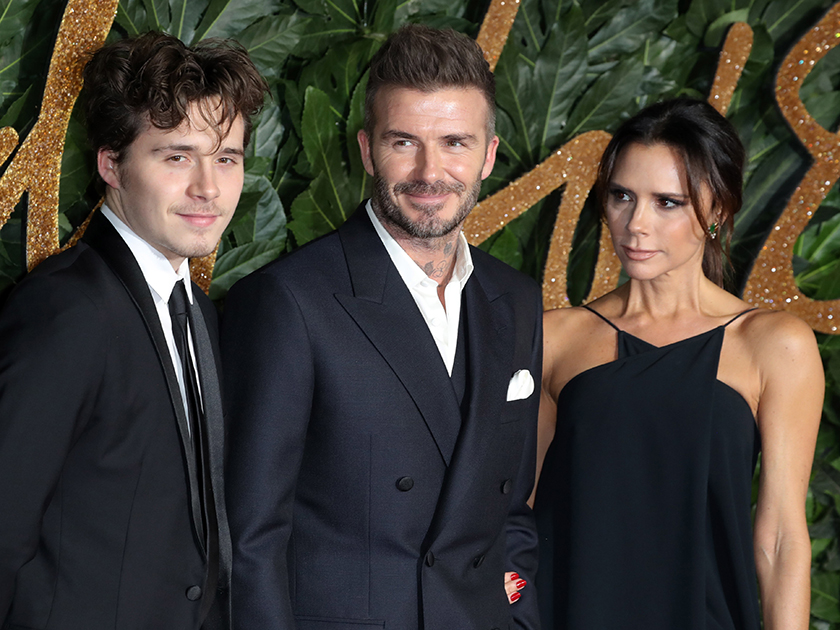 The former Spice Girls star, 44, finished off the look with a chain bracelet and jade green drop earrings, while she scraped her hair back in sleek ponytail. Amazing, right?

Meanwhile, 43-year-old David was looking extra dapper in a black suit and crisp white shirt along with a matching pocket square. 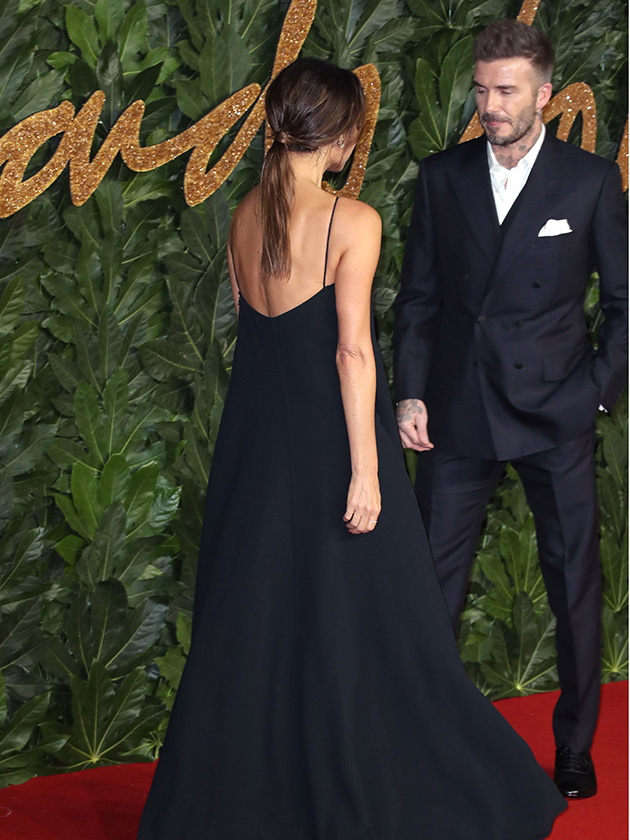 And despite Posh and Becks usually choosing to keep their relationship private, they put on a very affectionate display in front of the cameras and were even seen holding hands and gazing into each other’s eyes at one point.

Later sharing a sneak peek behind-the-scenes at the glitzy affair, football star David posted a photo on his Instagram Stories with 19-year-old Brooklyn outside the venue. 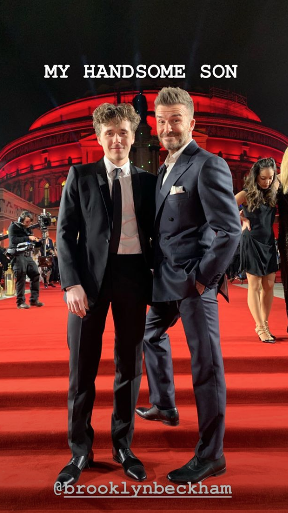 He then posted a pic of the budding photographer next to musician Loyle Carner inside the event, captioning the photo, ‘The boys.’ 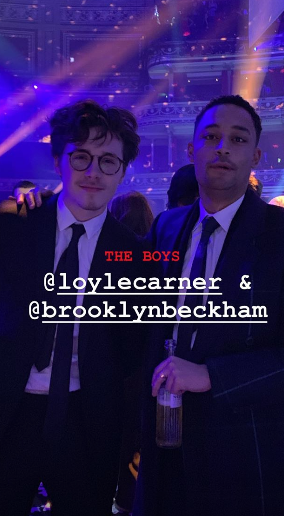 Victoria also shared a few snaps backstage as she prepared for her red carpet appearance – with one showing the star’s glam squad getting to work in her dressing room.

‘#inthechair,’ Vic added to the clip as she filmed her hairdresser. 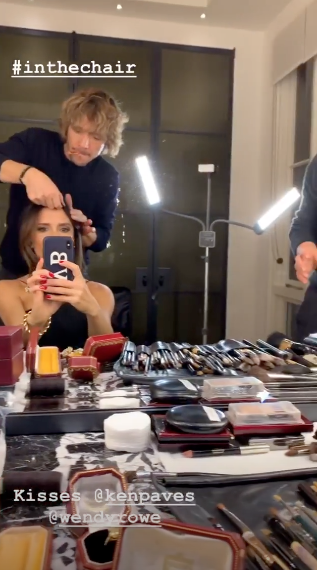 In recent years, the couple have only made a handful of red carpet appearances together and last attended the British Fashion Awards back in 2015 – so we reckon fans are going to be very excited by last night’s sweet display!