Dermot O’Leary has stepped down as host of the NTAs after 10 years. 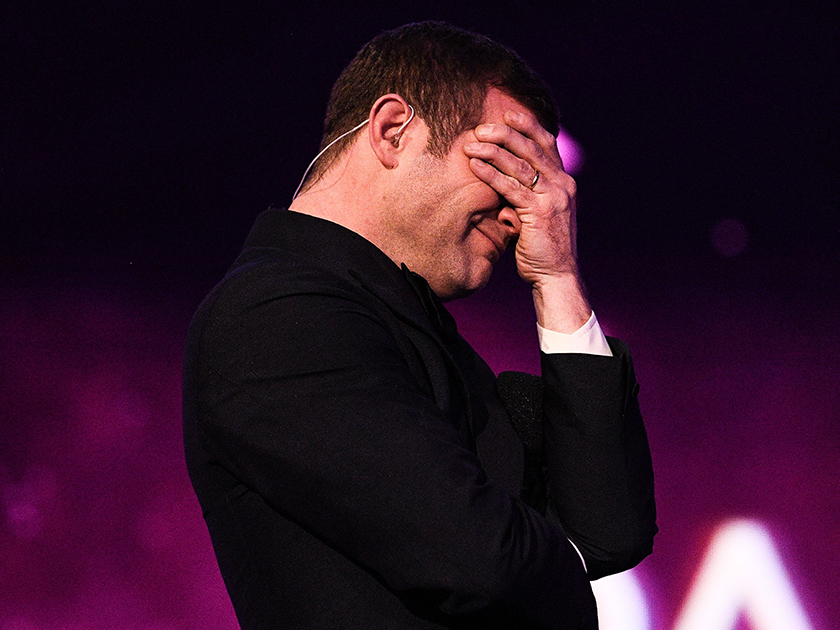 The 45-year-old’s decision comes after he joked he ‘would throw in the towel’ if Ant and Dec won a controversial 18th gong at the ceremony last month, despite Ant spending 10 months out of the spotlight to focus on getting sober.

MORE: Dermot O’Leary weighs in on Ant and Dec NTAs nomination drama: ‘They’ve not been on television!’

Of course the Geordie duo won the award, cheekily wishing Dermot a ‘happy retirement’ in their acceptance speech.

Sharing his news on his Instagram account earlier today, Dermot admitted it was a ‘tough’ decision to make. 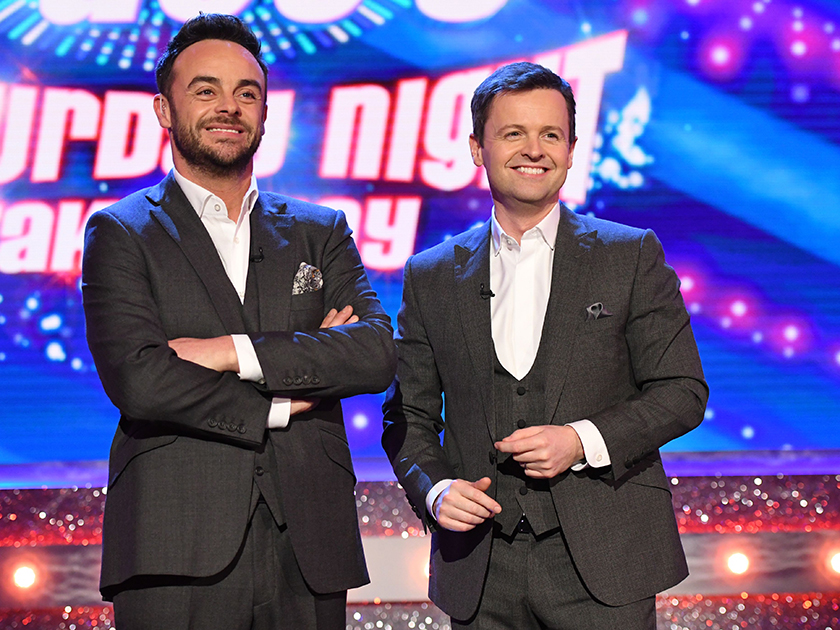 He wrote in a statement: ‘After 10 years of proudly hosting the National Television Awards, I have decided it’s time to step down as host.

‘It’s been a tough decision because we have had a ball over the last decade, but 10 years feels about right.

‘I would like to thank Indigo and my ITV family for a brilliant ten years and look forward to proudly passing on the baton in 2020…and a holiday in January!’

Fans were devastated by his decision, with one commenting on his post: ‘Will not be the same… None is good enough to replace you’.

Another said: ‘Oh no! You’re the only reason we watch it! Good decision though, now onto bigger, better and more exciting things… Awwwww Gong to really miss you as host. You’re fab Dermot! Enjoy your January holidays.’

While a third added: ‘You have been the best for last 10 years. Someone’s gonna need big feet to fill your shoes’.

An official statement from ITV read: ‘ITV and Indigo Television thank Dermot for a decade at the helm of the National Television Awards, he’s a brilliant presenter and one of the best live event hosts in the business…

‘As a highly valued member of the ITV family we respect his decision and we look forward to continuing working with him.’