She’s previously revealed a strict ‘man ban’, following her split from Liam Payne, but this hasn’t stopped fans of Cheryl remaining hopeful for some new romance in her life. 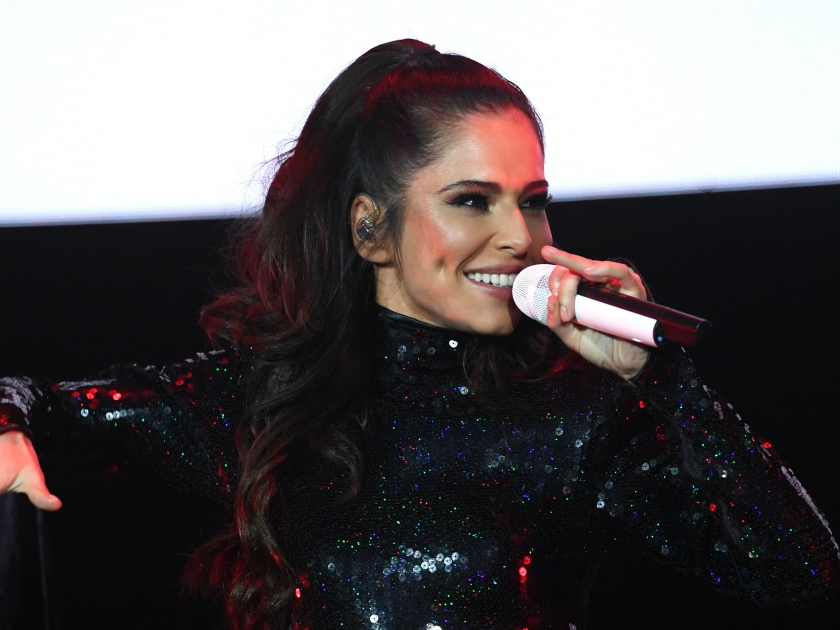 Following a spot of light-hearted flirting over the weekend (*cough cough* Mrs Michael B. Jordan alert), fans are back playing matchmaker – having paired Chezza with TV presenter Gethin Jones.

More: OMG! Cheryl loses her cool as she FLIRTS with hunky Hollywood actor on The Graham Norton Show

Following her triumphant performance at Hits Radio Live, Chez was then interviewed by the Welsh hunk. 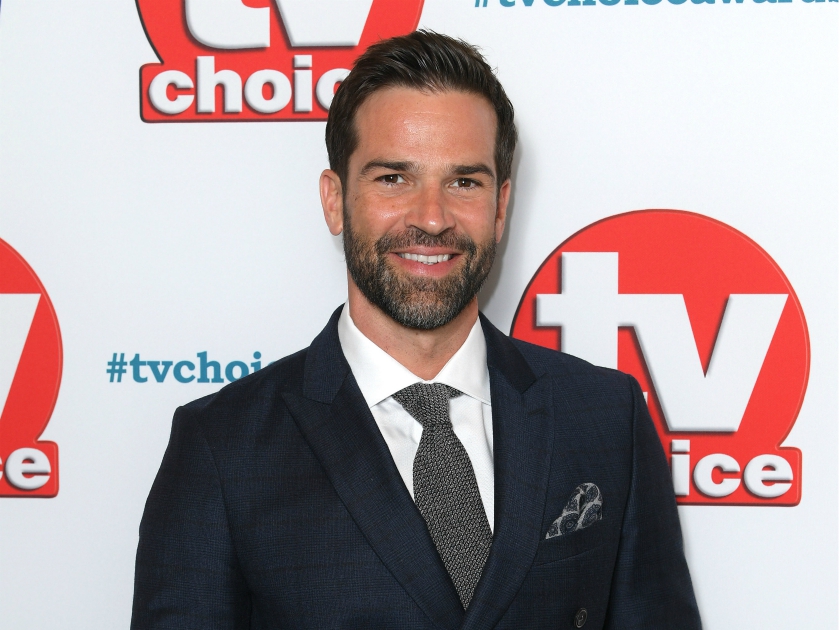 Following their rendezvous, Gareth, who conveniently revealed the Geordie babe to be his celebrity crush in a past interview, shared a snap on Instagram.

‘Sensational performance last night. So lovely and down to earth, thanks for the chat @cherylofficial… See you Sunday! @hitsradiolive,’ he captioned the sweet shot.

As expected, the snap has prompted fan to urge Gareth into asking 35-year-old Cheryl on a date.

‘They would have beautiful babies!,’ shared one, whilst another agreed: ‘They look so good together!’

Anyone else getting a teeny tiny bit over-excited over this?!

Ahead of their meeting, 40-year-old Gethin had confessed his soft spot for the mother-of-one – revealing he’s been desperate to interview Chez for years.

Speaking with his co-host Gemma Atkinson, Gethin explained: ‘I’ve always thought I’d get a chance to interview her.’

Gemma then replied: ‘You’ve got posters of her, haven’t you? On your wall.’

However, it appears Gareth could potentially be otherwise engaged with another romantic dalliance – having recently hinted at a relationship with a ‘normal girl’.

‘I’m kind of dating a normal girl now, though she’s not normal to me,’ he told Closer.

Cheryl has also vowed herself off from the dating scene, having revealed her one-year-old son Bear is ‘the only man’ in her life.

Speaking on Jessie Ware’s Table Manners podcast, she said: ‘I know what I want in life, but in the romantic area, I am not as evolved.

We’ll be crossing all fingers and toes for a change of heart, Chez!