Ferne McCann went on an incredible fitness journey in 2018. And after months of gruelling gym workouts, now the former TOWIE star has shown off the amazing results of her hard work. 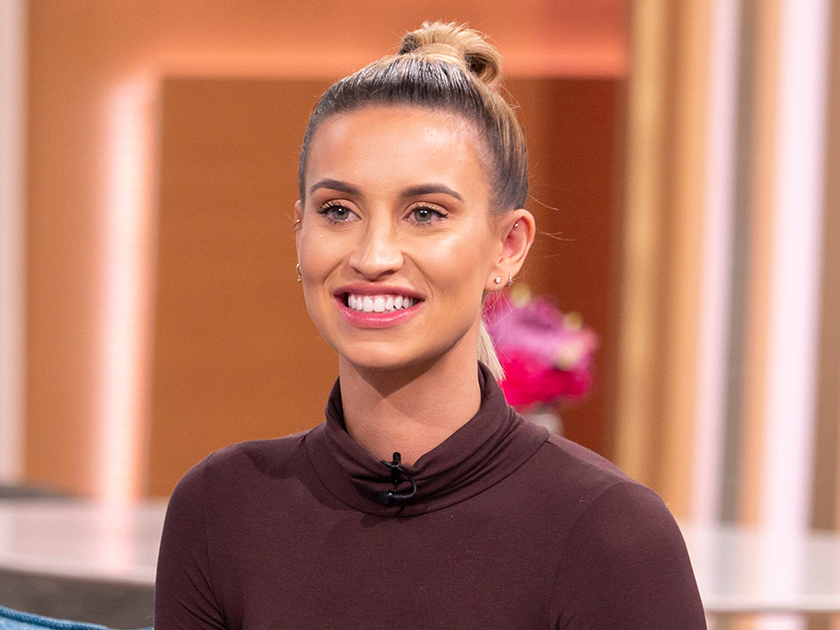 Taking to Instagram 28-year-old Ferne posed up a storm in a blue bandage bikini while giving the camera her best pout.

More: Ferne McCann opens up about finding love 18 months after split from Arthur Collins: ‘Being single is lonely’

Donning a pair of glitzy platform heels, she gave fans a glimpse of her ridiculously long legs as her wavy blonde hair tumbled down her back.

‘I woke up feeling so great after smashing through my Fit as Ferne workout. Looking at this pic I still can’t quite believe that’s actually me! ‘

Obviously fans couldn’t wait to comment on the snap, as one wrote: ‘I swear everyday you look better and better ferne. You’re a fantastic role model 🙌🏻😁💪🏻💗.’ 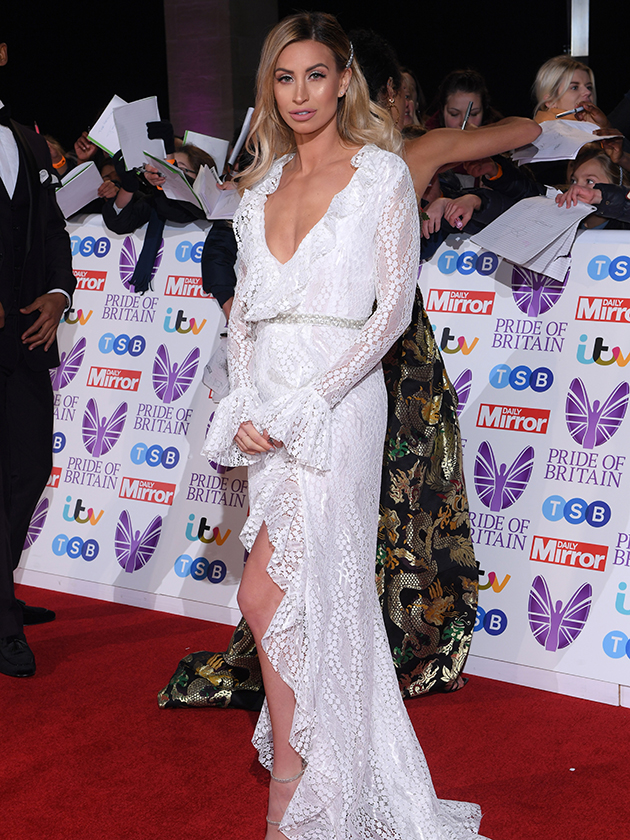 While a third agreed: ‘Legs for days! You look awesome!! Xx’

And a fourth added: ‘@fernemccannkilling it 😱💪🏻 You Look amazing after having your gorgeous baby girl 💕.

Reality babe Ferne recently jetted away on a post Christmas holiday in Dubai with her baby daughter, Sunday.

But it looks like it’s back to work for the star as she’s set to appear on This Morning today to discuss all things fitness and health.

Ferne’s ex is currently serving a 20-year prison sentence after he was convicted of throwing acid on partygoers at an east London nightclub in April 2017.

But after concentrating on raising their daughter, now the telly star has said she’s looking for a man to share her life with.

‘For so long I’ve been saying I don’t have the time,’ she admitted to The Sun.

She continued: ‘I’ve always thought that this comes first, or that comes first, and couldn’t imagine how I would have fitted dating into my busy life.

‘I’m at that stage of my life, so I am more open to dating now. That’s my New Year’s resolution.’