The Essex star has opened up about her reltionship status

Ferne McCann has revealed she’s on the lookout for a brand new man in her life. 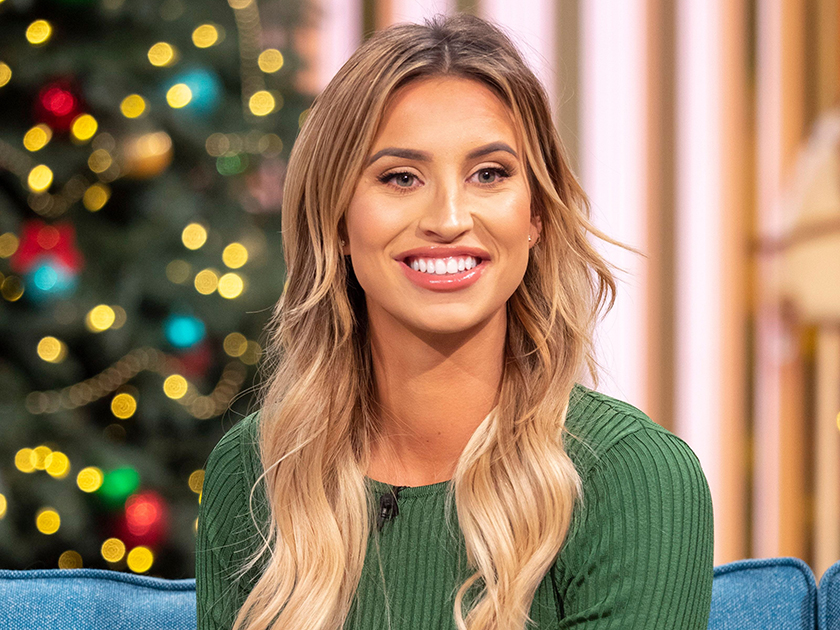 The former TOWIE split up with convicted acid attacker Arthur Collins back in April 2017 shortly before announcing she was pregnant with his baby.

But after giving birth to their daughter Sunday more than a year ago, now 28-year-old Ferne is ready to get back out there.

‘For so long I’ve been saying I don’t have the time,’ she admitted.

Speaking to The Sun, Ferne continued: ‘I’ve always thought that this comes first, or that comes first, and couldn’t imagine how I would have fitted dating into my busy life.

‘My priority is my daughter Sunday and I have to work to provide for her, but she’s a year old now and life is moving on.

‘My friends are getting married and I’m a bridesmaid at my sister’s wedding.

‘I’m at that stage of my life, so I am more open to dating now. That’s my New Year’s resolution.’ 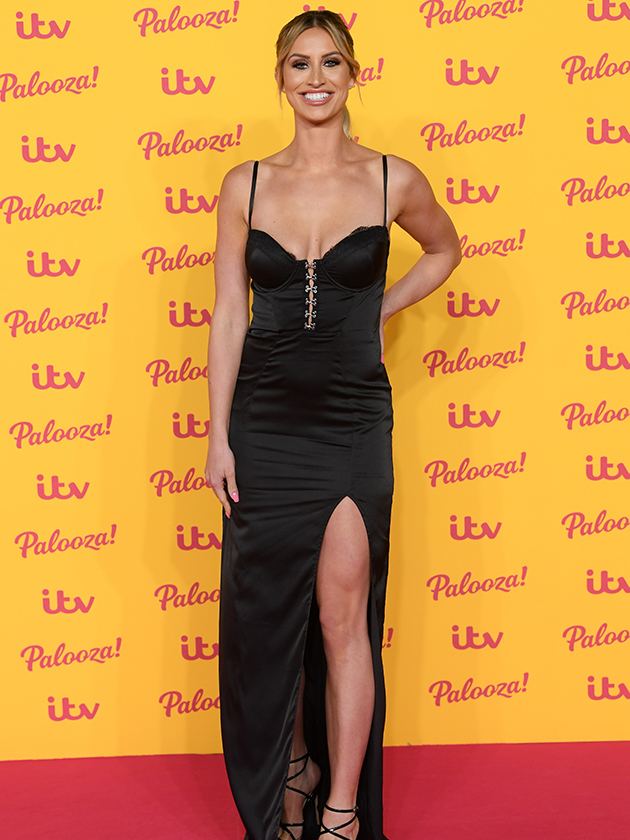 Despite being linked to former Love Island star Charlie Brake, Ferne has insisted she’s still single but doesn’t want to be for much longer.

‘Being a single parent can be really lonely sometimes,’ she admitted.

‘Even though it’s the best thing because you get all the love and it’s so rewarding, there’s definitely nights when it’s like “wow, I don’t have anyone else.”’

Revealing how this has changed her attitude towards dating, she continued: ‘I like to keep active because I want to be 100 per cent at my optimum state of health because I have a baby, I’m thinking about someone else now.

‘And of course I’d love to have more children, but I do just love it being me and her right now.

‘I’d love to have another set of hands because you can’t do it all.

‘But now I’m open to dating because I’m feeling so fit and healthy and that’s where it starts – you’ve got to learn to love yourself first.’

We reckon 2019 is definitely Ferne’s year to find love!