Ever since she announced she’s expecting with Strictly Come Dancing pro Gorka Marquez, Gemma Atkinson has been keeping her fans updated with her pregnancy journey. 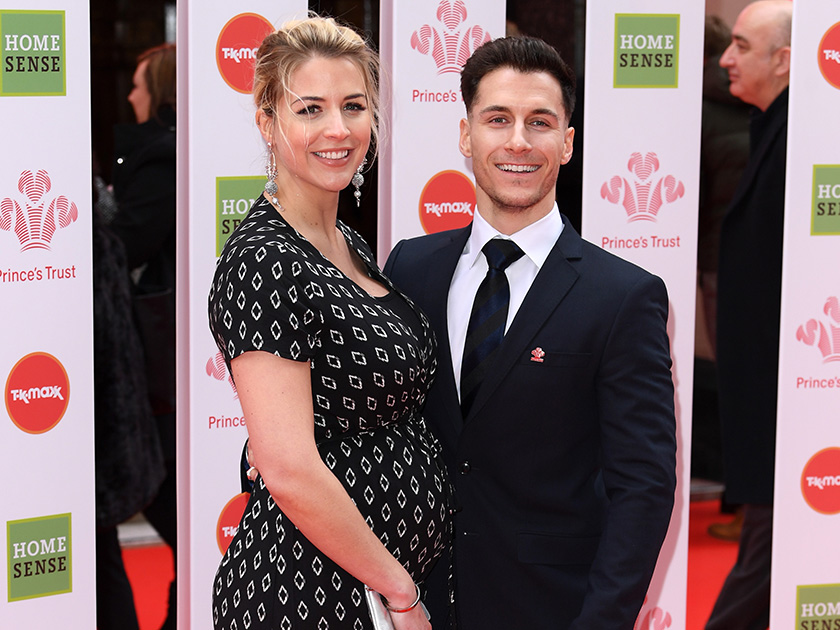 And as she gets ready to welcome her first baby, the mum-to-be shared a hilarious new snap of her changing body.

More: Gemma Collins and James ‘Arg’ Argent ‘split’ AGAIN, as she labels him an ’embarrassment to be around’

Taking to Instagram, 34-year-old Gemma can be seen showing off her pregnant belly as she smiles beside a coconut tree in a pair of black knickers and a white bra.

‘When you look like a palm tree with mahooosive coconuts,’ the former Hollyoaks star wrote alongside the photo. 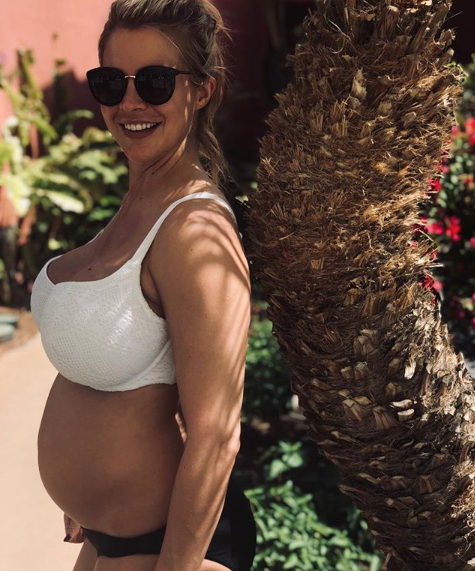 And fans found the post hilarious, with one writing: ‘They are mahooosive 🙈’

‘I totally feel your pain….boobs nearly the same size as my bump 😂,’ said another.

While a third said: ‘you’re literally glowing 🥺💛,’ and a fourth added: ‘Who can actually look this good pregnant.’

Meanwhile, Gemma and her boyfriend Gorka visited an animal sanctuary with her beau over the weekend. 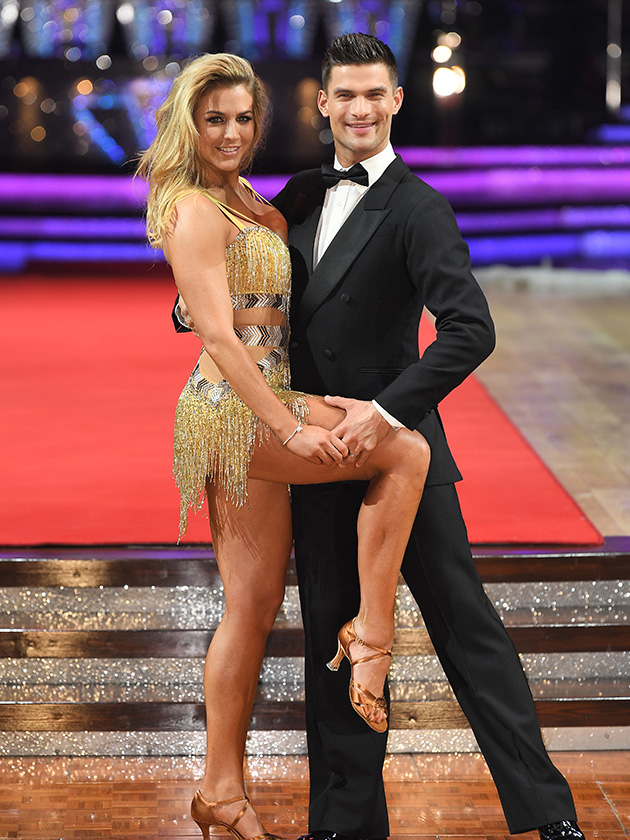 Filming themselves in the car on the way back from their day out, 28-year-old Gorka said: ‘Today, Gemma took me for the first time to visit the animal sanctuary Bleakholt and we got this little…’

‘Ready for the baby,’ Gemma interjected.

Gorka went on: ‘But it was very upsetting to be honest, puppies and dogs.’

Before Gemma continued: ‘But it’s great people are rehoming them and we’ve got to support them.’ 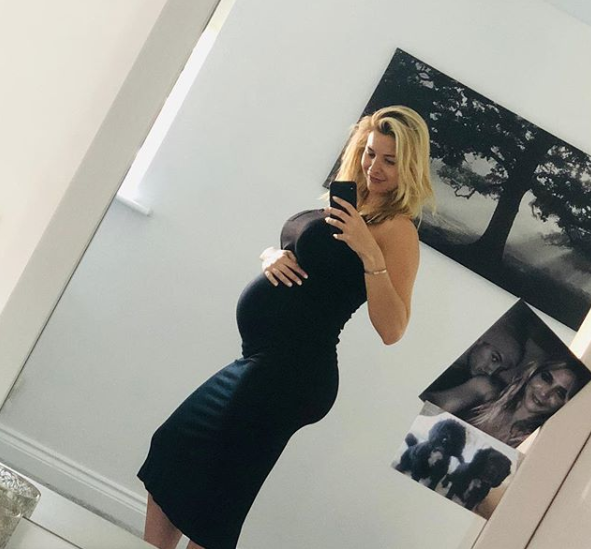 Speaking about her beau’s love of dogs, she added: ‘He wanted to bring one home, but I had to put my foot down!’

This comes after Gemma revealed her baby was the spitting image of Gorka by sharing the first ultrasound scan of her unborn child Thursday. 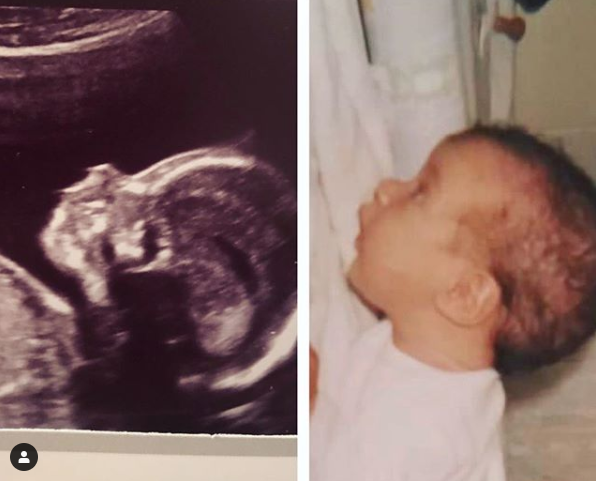 Placing the image next to a photo of their dad when he was a toddler, she wrote: ‘Still in my tummy kicking away. Making me knackered and giving me way more cellulite than usual but already has the exact same nose and mouth as their Dad @gorka_marquez How is this fair???’