The GC is getting an LA makeover

Gemma Collins has unveiled a dramatic new look after having a non-invasive procedure on her face. 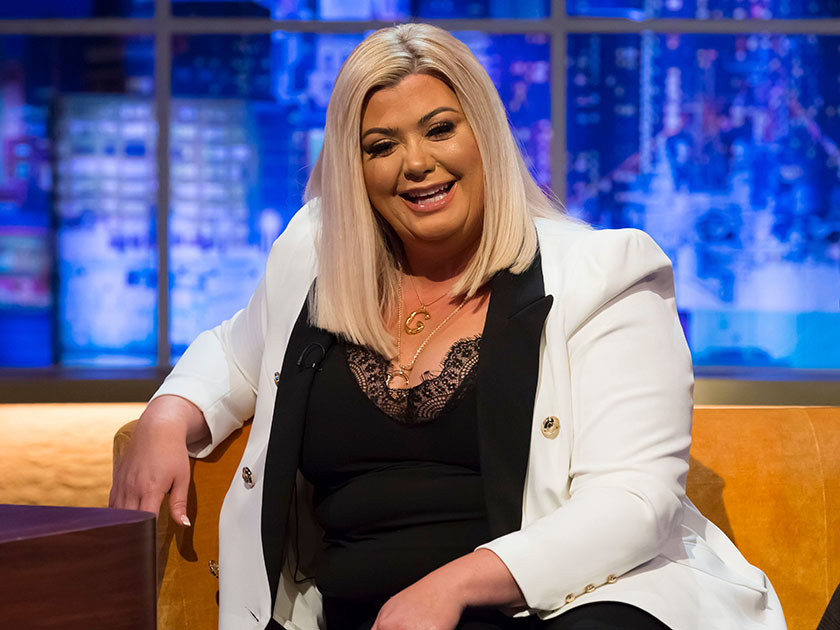 Following her return to Dancing On Ice over the weekend, the TOWIE star had fillers injected into her tear ducts, cheeks and chin.

More: Dancing on Ice celebs stunned as ‘diva’ Gemma Collins unfollows ALL of them on social media

Travelling to Cheshire for the filler ‘top-ups’, 38-year-old Gem paid a visit to beauty clinic Skulpt who have now revealed the results on Instagram.

Next to before-and-after shots of Gemma’s face, the clinic explained to their followers what exactly the reality star had done.

The procedure was carried out using HA Filler with the aim to ‘contour the face, minimise lines and reduce the appearance of eye bags’, but it could set you back anywhere between £375 to £3,500.

And it looks like The GC is undergoing a total transformation at the moment, as she also took a trip to the hairdressers last month to get her long locks chopped off.

Showing off the sassy new do on Instagram, the Essex star revealed she’d taken inspiration from Khloé Kardashian.

Meanwhile, Gemma has been teasing fans with some exciting new career plans this week as she heads across the pond.

‘I’m off to LA baby,’ she told This Morning viewers on Tuesday, before adding that she was going to meet up with her Dancing On Ice skating partner Matt Evers when she’s out there.

When entertainment presenter Kem Cetinay asked whether she’d be working on the trip, she replied: ‘There’s lots of exciting things to come and do you know what, doing [Dancing On Ice] has been the best thing I ever did. 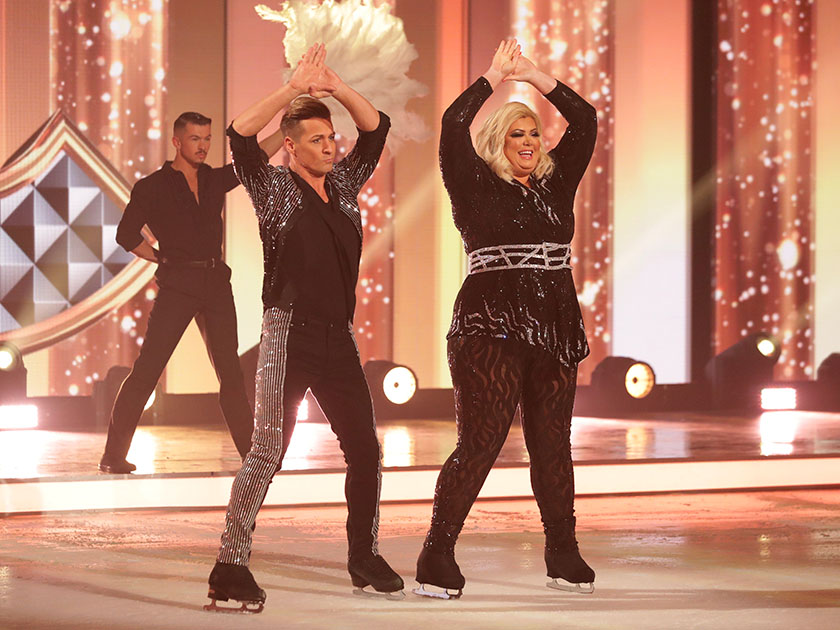 ‘I’ve never been to LA. [I’m going there] the cameras want to be on me the minute I touch down in LA, to follow me having a go at [making a career in America].’

And after hitting it off music producer Naughty Boy at the BRIT Awards in January, Gemma – who is seemingly back with on/off boyfriend James Argent – is hoping the star can help her crack America.

Teasing a new track during an appearance on The Jonathan Ross Show, she said: ‘Do you know Naughty Boy, who done Running with Beyoncé? He wants to make a track with me. I met him at the BRITs, it’s all going ahead.’

Naughty Boy then recorded Gemma’s big reveal and shared it on Instagram as he can be heard saying in the background: ‘Yeh he does!’