Gem has spoken out

Gemma Collins has opened up about her Dancing On Ice experience, after being booted off the show last night. 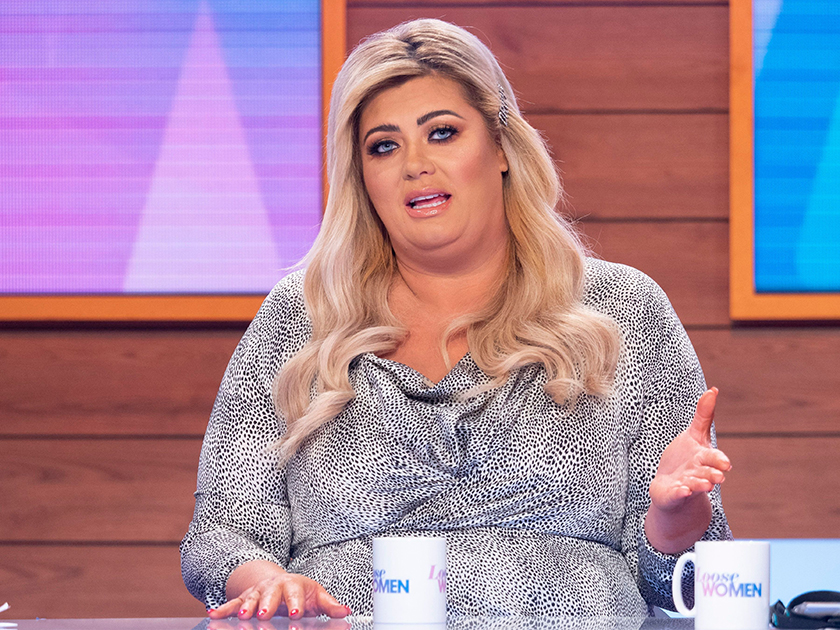 The TOWIE star has been hitting the headlines over the past few weeks following her live row with Jason Gardiner and THAT painful fall.

But while she’s now finished her time on the ice, The GC has revealed she’ll be paying for the drama for another six months.

When chatting on Loose Women today, 38-year-old Gemma said: ‘When I fell on the ice, I never felt the same ever again, I’ll be honest with you, I was very lucky, but my knees, I’ve got a six month recovery on my knees. 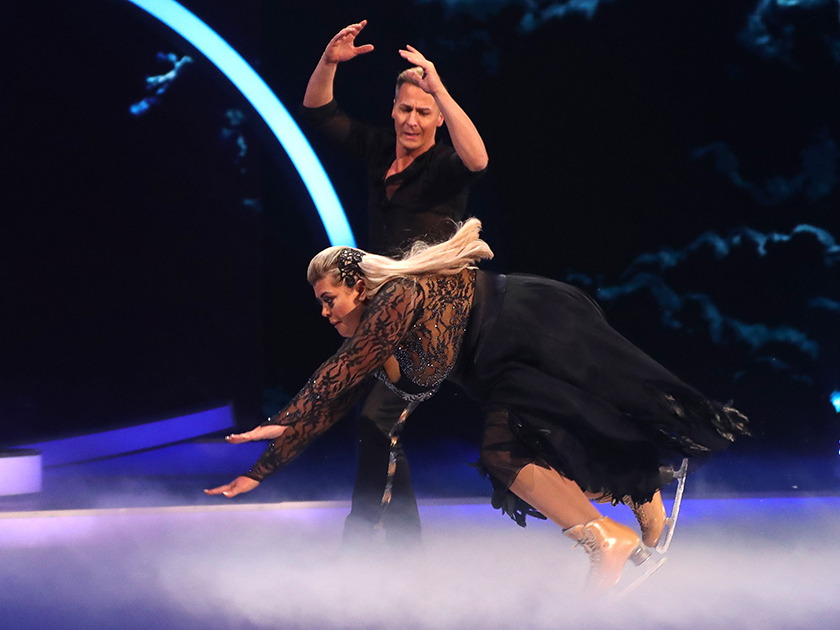 ‘When I spoke to the physio and she said to me, “It’s going to take six months for them to start healing.”’

The GC added: ‘That’s because I kept falling, and let’s be fair I ain’t the lightest of persons, so, you know… But I had a really good time.’

The fiery pair came to blows when Essex star Gem accused Jason of ‘selling stories on her’ following an interview he did calling her ‘lazy’. 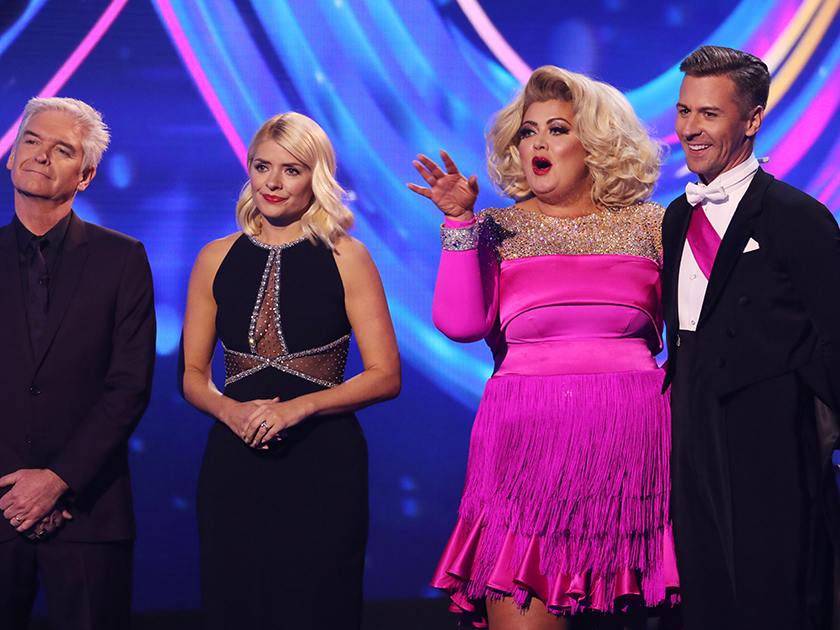 Appearing on This Morning, Gemma explained it was the comment about her weight that made her react.

She told hosts Holly Willoughby and Phillip Schofield: ‘I was fine with what he was saying about my skating, but I didn’t like it when he body-shamed me because that hurt me and I felt embarrassed. And that’s why I attacked back. I think the first form of defence is attack, isn’t it?

‘It’s just, when he went, “We can’t lift you”, well, we know that, Jason. We all knew I was never going to be able to be lifted. And it’s like, I was just out there doing my thing.’

‘I had to show people, do you know what, it’s hard but I’m going to get through this.’

Meanwhile, Jason, 47, has also spoken out in the wake of Gemma’s shock elimination.

Appearing on Lorraine this morning, the TV star admitted he was ‘relieved’ the TOWIE favourite won’t be returning.

‘I’m relieved for the other contestants in the show who are really brilliant and the focus can be on their merit,’ he said. 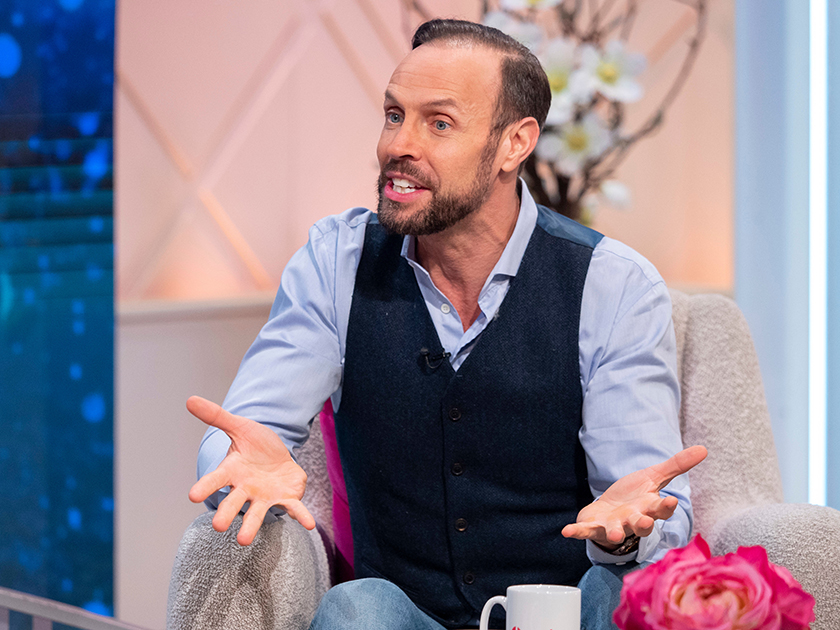 He continued: ‘I didn’t know who Gemma was until this series, I’ve never seen her show so I wasn’t familiar with who she was, so there was nothing personal until it did get personal, and she accused me of something really quite libellous.

‘Actually it was disturbing because she never actually apologised either, so that to me shows real character.’

He added: ‘I’m glad that now the contestants that we have in the show now are going to have their time to shine.’