Too much information, Gemma

Following a recent split, Gemma Collins and James ‘Arg’ Argent seem to be back on track in the romance department, but it seems there is one part of their relationship that isn’t as fruity as it used to be. 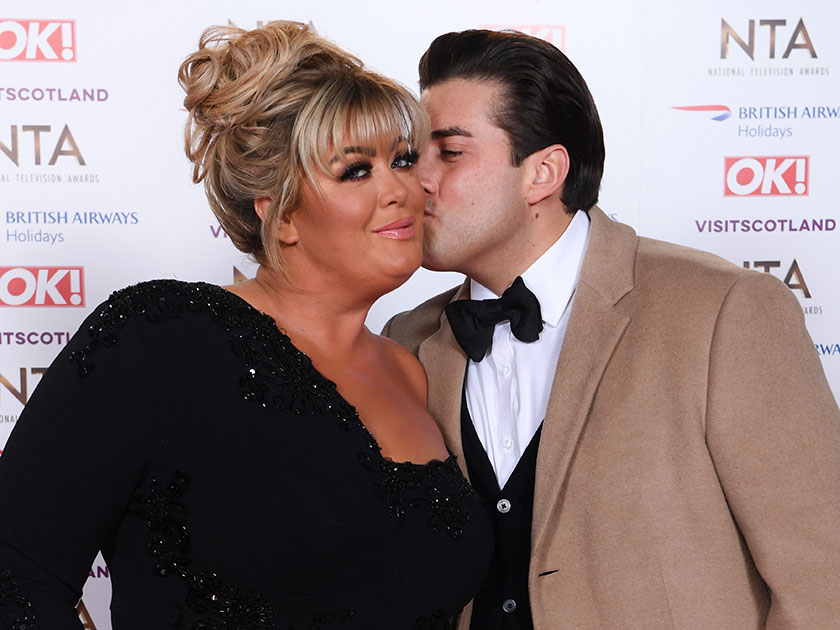 During their appearance on ITV’s Celebrity Juice, the pair opened up about their sex life, admitting things in the bedroom are a little lacklustre after 38-year-old Gem’s stint on Dancing On Ice.

Grilling the former TOWIE star on the moment she took a tumble on the ice, Celeb Juice frontman, Keith Lemon said: ‘On one of the episodes you fell over didn’t you?’

Reflecting on her ice-skating injury, the self-confessed diva said: ‘Yeah, about twenty times. What happened there, I was so excited because I knew I had about two more seconds until the routine ended so I went a bit extra and started throwing my arms up, even more than normal that we’d practised and if you do that in the routine you throw your body off.’ 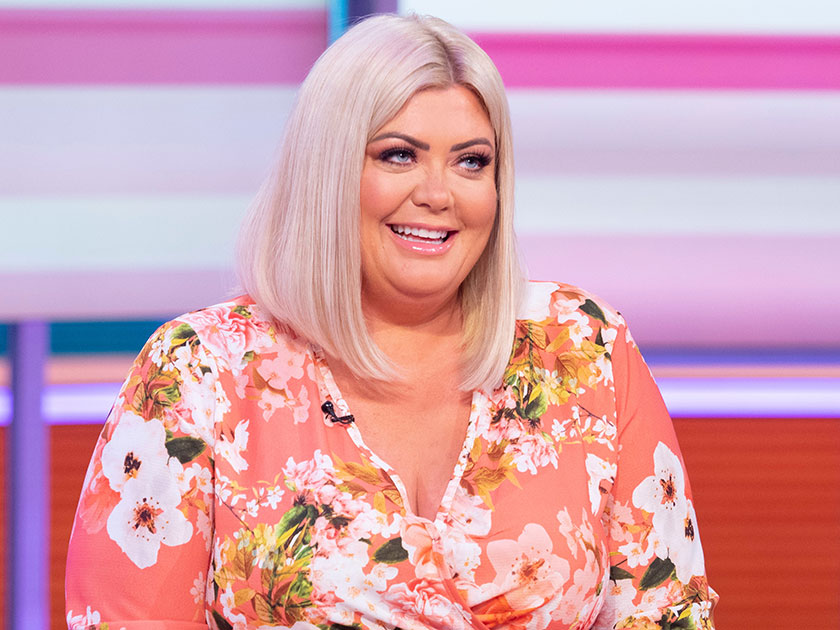 Seizing the moment to discuss her extra curricular sextivities, The GC dropped a bombshell as she dished the deets on the unfortunate impact her fall has had her sex life with 31-year-old Arg.

Fellow Celebrity Juice contestant, Ru Paul’s Drag Race star Michelle Visage, piped up to give Gem some words of advice, saying: ‘Let him do the work darling, you don’t need to do the work. Let him do it.’

Arg wasn’t going to let Gemma take all the blame, as he confessed: ‘Yeah, but my belly gets in the way.’

Gemma reportedly shed two stone after her period on Dancing On Ice in January, with boyfriend Arg ‘desperate’ to follow in her weight loss footsteps.

The Essex native spoke out on his struggles with dropping the pounds, telling The Sun: ‘In regards to my body – I need to work on that. I need to get back in the gym and boxing again.

‘I’m desperate to get back on track. I need to work on my fitness that is my number one New Year’s resolution – but I find it so difficult.

‘I struggle to get into a routine and structure with my job I’m here, there and everywhere.’