Gemma Collins has taken to Instagram to share a hilarious video, after being compared to Kris Jenner at last night’s Met Gala. 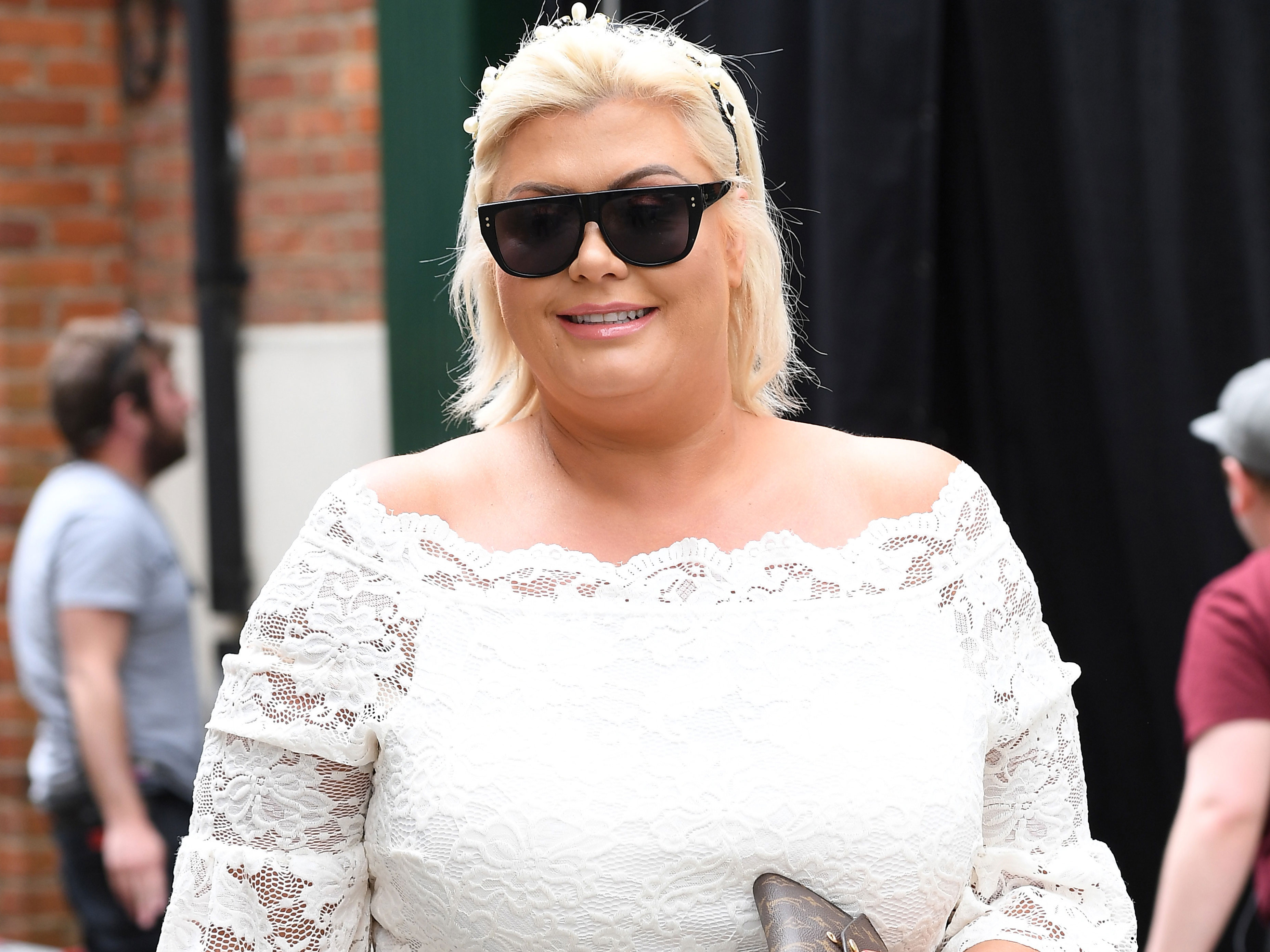 The Kardashian/Jenner mom-ager showed up at the prestigious fashion event hosted in New York sporting a very GC-esque look.

Donning a blonde wig paired with a mega glam, ball gown and ruffled cape combo, Gemma’s fans couldn’t help but draw a comparison between the pair, with one Tweeting: ‘Kris Jenner going to the #MetGala as Gemma Collins is the kind of campery we need in 2019,’ while another added: ‘I’m howling kris jenner looks like gemma collins #MetGala.’ 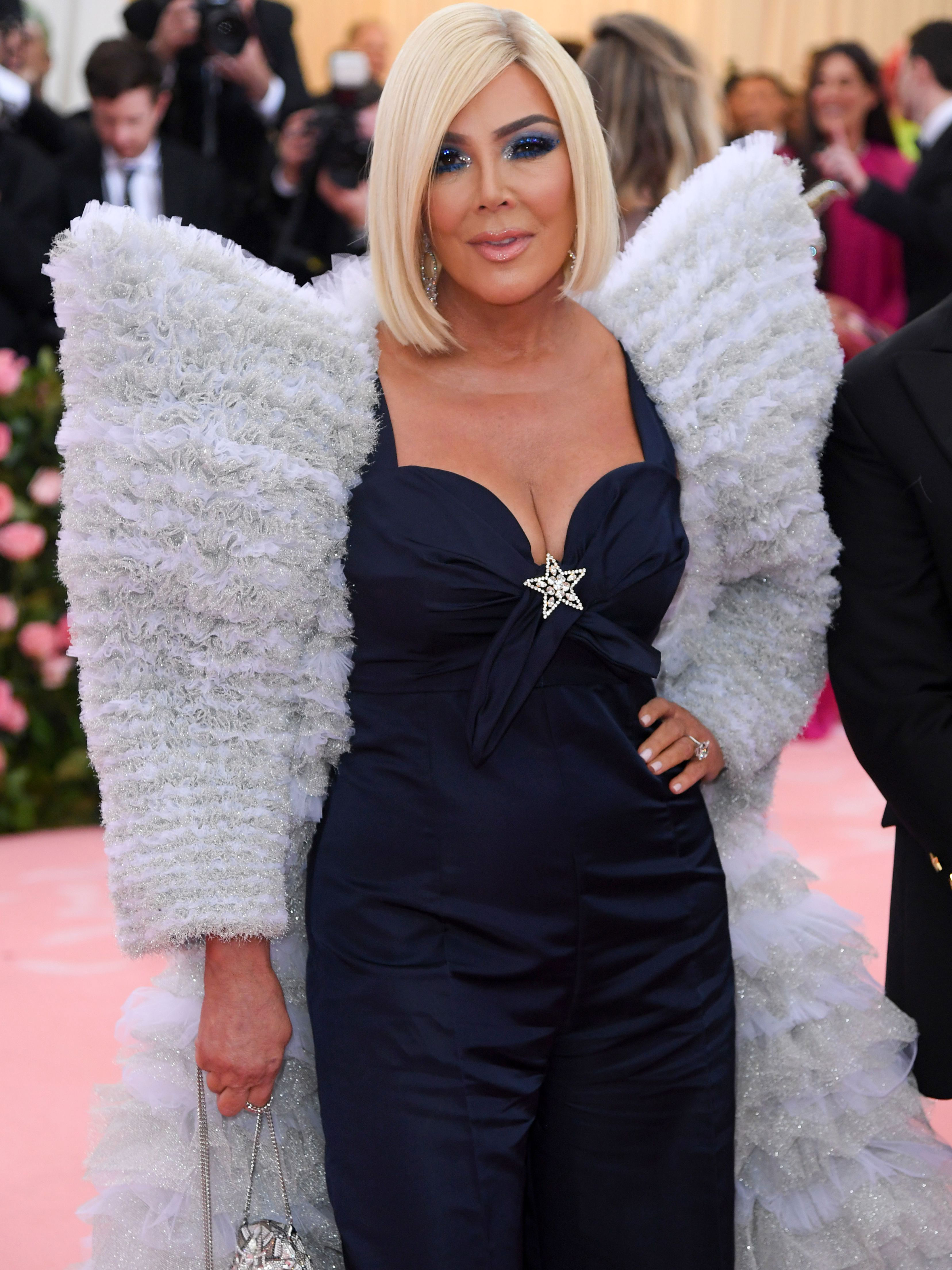 Hitting up her Instagram story, 38-year-old Gem spoke to her 1.3 million followers, addressing the uncanny resemblance.

Pouting for the camera during today’s TOWIE filming, the self confessed diva can be heard saying: ‘I’ve seen the press about Kris Jenner. Absolutely hilarious, she looked amazing, so yeah. 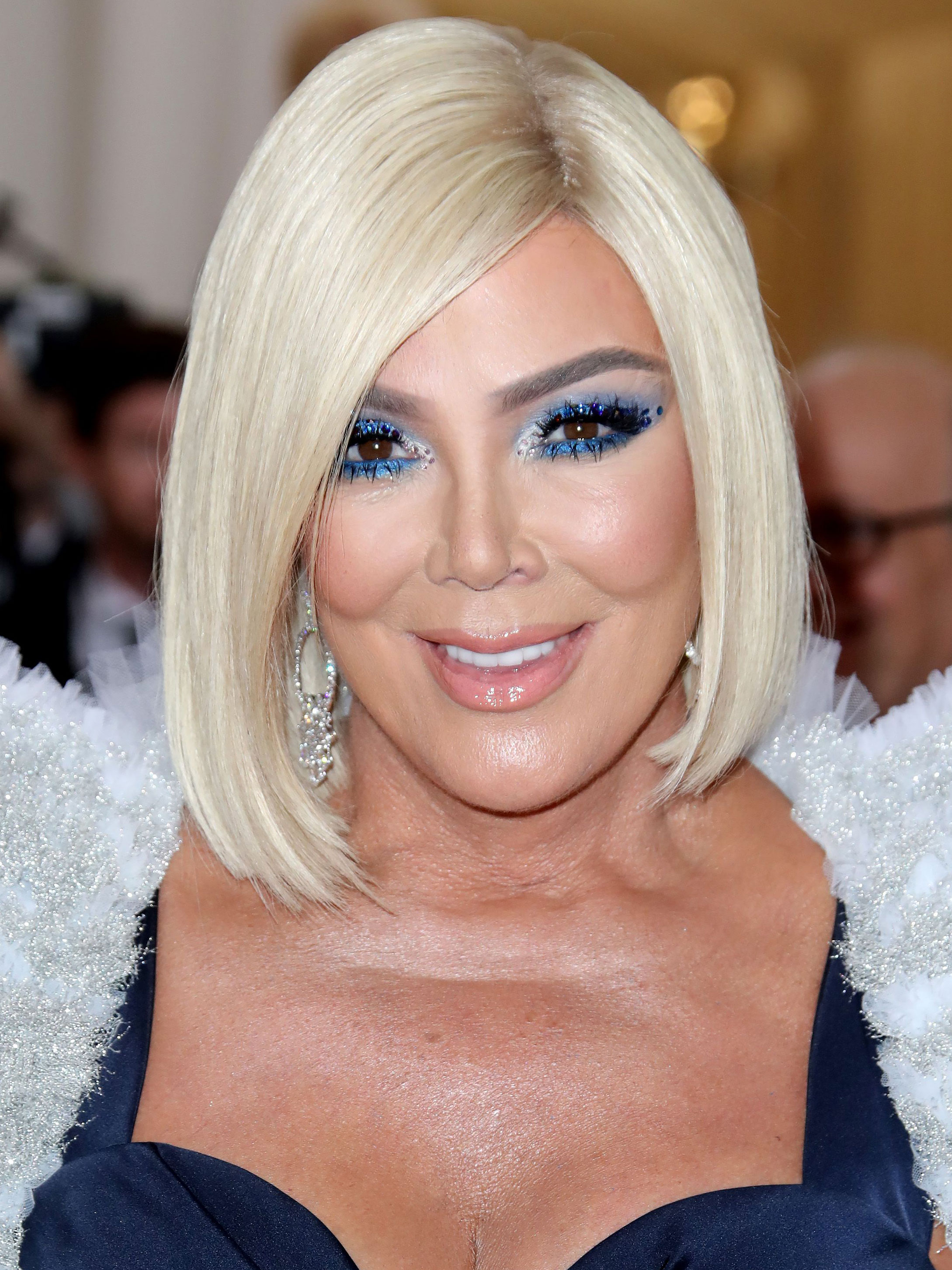 ‘Let’s see who copies my style next huns.’

Kris wasn’t the only member of the Kardashian-Jenner clan to wear a GC inspired look to the Met Gal- Kim Kardashian turned up in an orange, jewel dripping gown, baring a striking likeness to one of Gemma’s most iconic outfits. 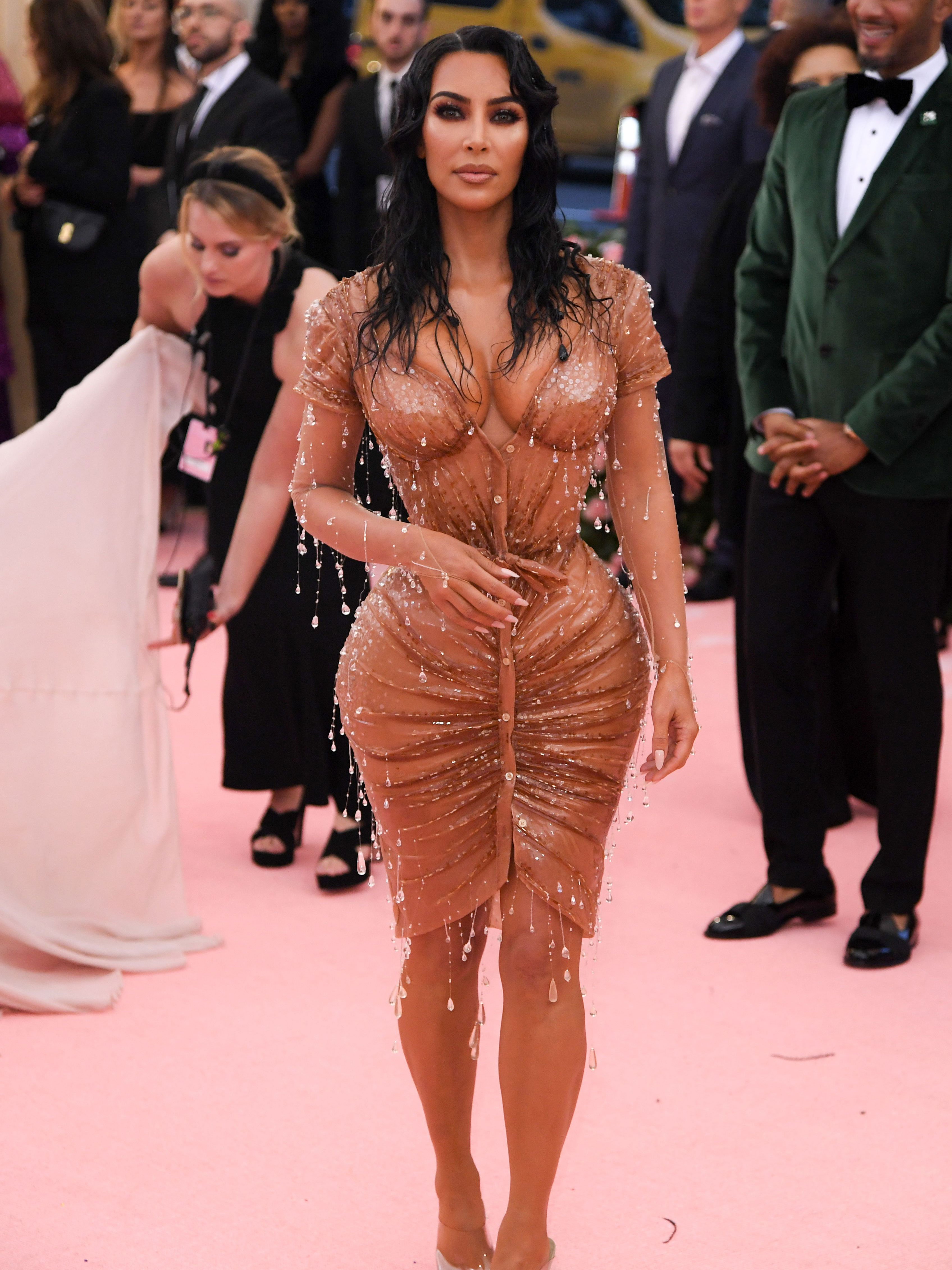 Clearly pleased about being stacked up against some of the biggest stars in the world, Gemma shared a super sassy boomerang, shaking her hips and posing in a huge pair of jewel embellished sunglasses.

Alongside the upload, Gemma penned: ‘Doing IT for the HUNS ✌🏻 #gcstyle.’ 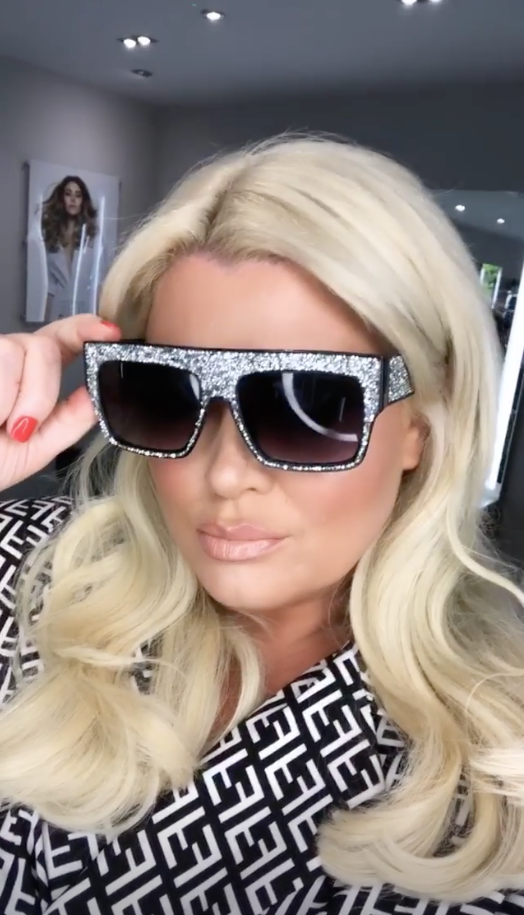 This follows news that Gemma has been spending time over in LA, filming her upcoming reality series, Diva Forever.

Taking to social media, the Dancing On Ice contestant shared a snapshot of the Hollywood sign, alongside the caption: ‘The hills have called ✌🏻 I’m SO EXCITED L.A. BABY can’t believe my career has taken me here ✌🏻.’

Looks like Gem’s style rubbed off on some of Hollywood’s finest during her stint in the states!