The TOWIE star has shared a string of messages on Instagram

Gemma Collins has been forced to call the police after she spotted a man who hurled abuse at her last year waiting outside her house. 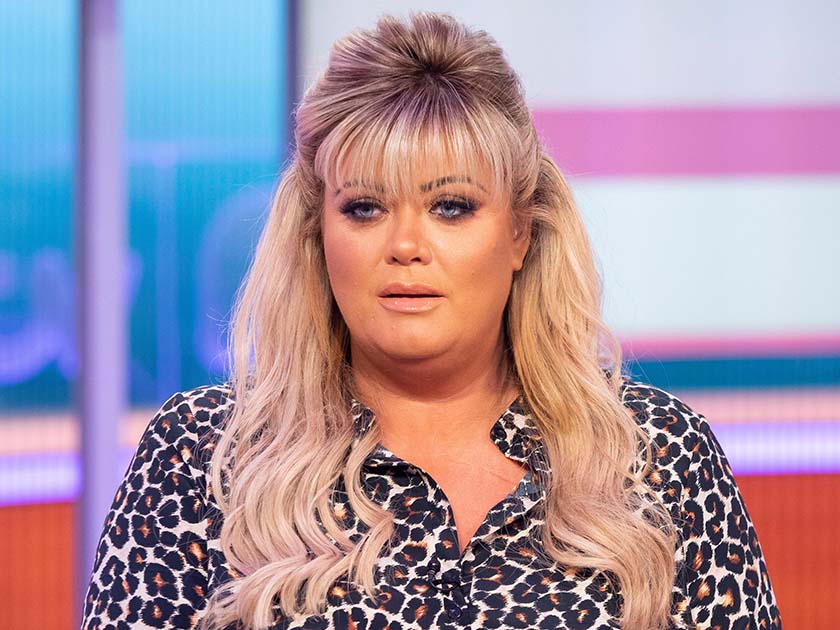 Back in November, the former TOWIE star shared a video showing two men shouting ‘fat c**t’ out of their car window as she enjoyed lunch outside a cafe.

And now 38-year-old Gem has said she is ‘scared for her life’ after allegedly spotting one of the men from her window.

Taking, to her Instagram account, the CBB star shared a series of pictures and videos saying she’s ‘petrified’ to go outside. 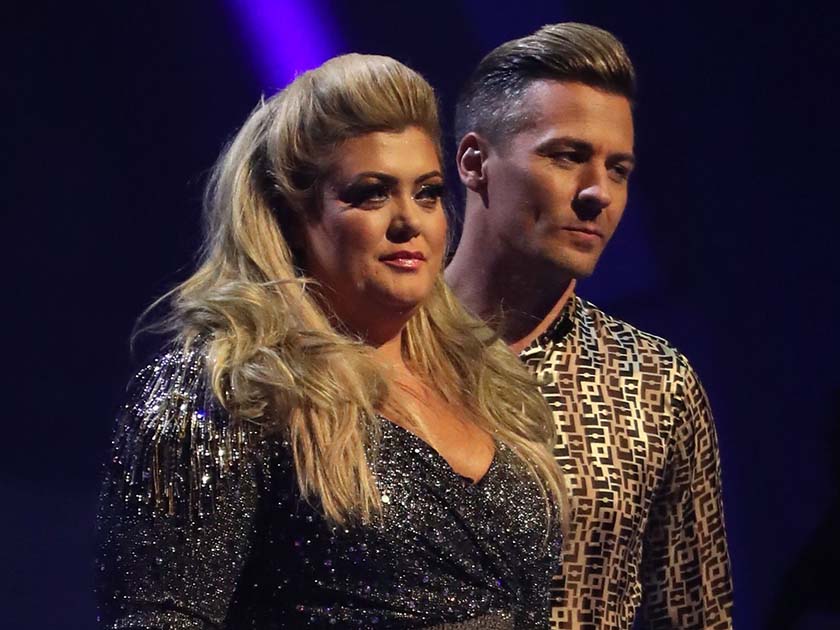 The clips show a man walking up the street opposite her window while later footage sees him sat in his car as police approach him.

‘Do you all remember that shocking video of two boys horrifically ABUSING ME well I am now petrified for my LIFE he has now found my home,’ she wrote.

‘I am so grateful for how amazing the police have been I am actually scared for my life ….. has been here since SATURDAY why would you abuse someone then find out where they live and make them petrified I can’t leave my home through FEAR …..

Gemma, who’s recently split from her boyfriend James Argent, also shared the video from last year which sees two men hurling abuse at her in the street. 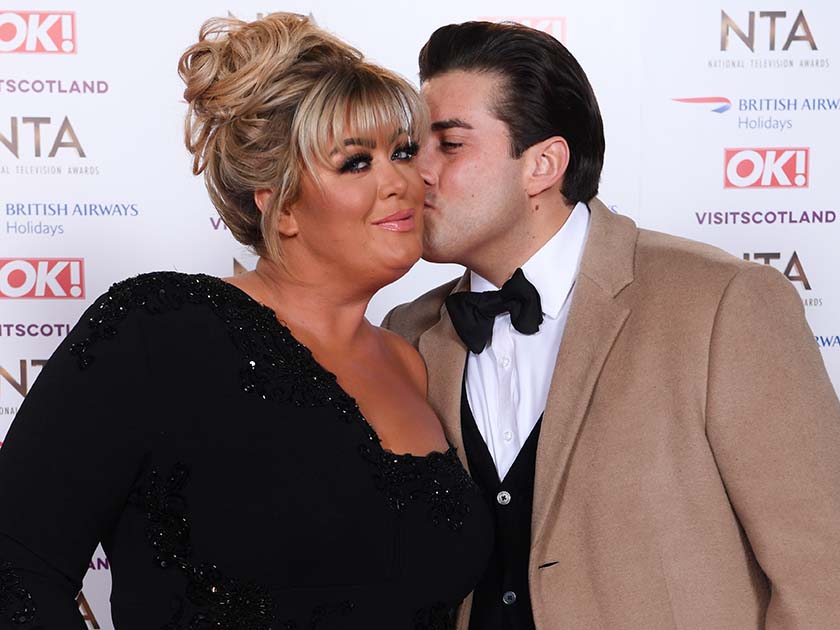 At the time, fans of Gemma Collins hit out at the ‘disgusting’ pair after the clip was uploaded to YouTube.