Spelling an end to the anticipation surrounding her high-profile Dancing on Ice signing, Gemma Collins took her very first plunge into the rink during last night’s launch. 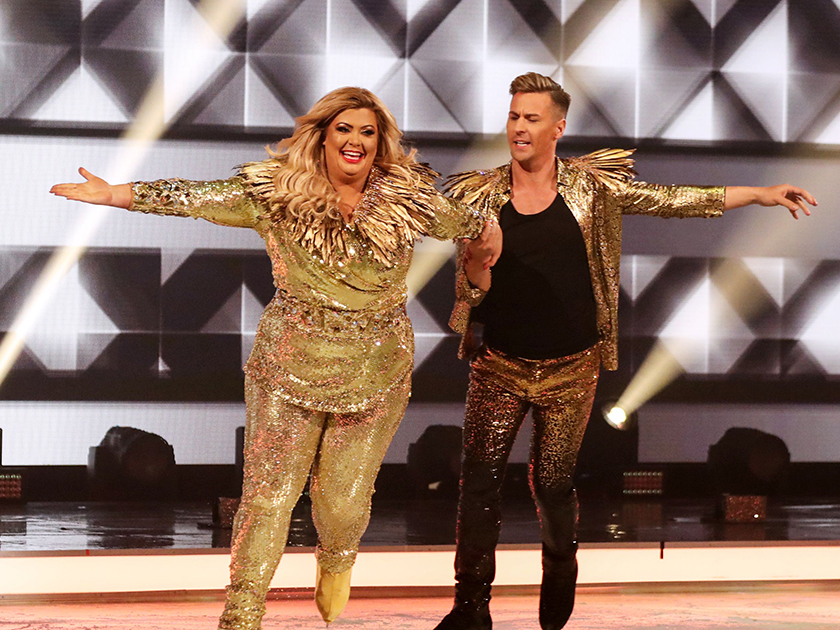 And, as expected, her debut performance had the GC written all over it – clad in gold sequins, the TOWIE star put on a glitzy show during her routine to Beyoncè’s Crazy in Love.

Even managing to slide down into the splits, with professional partner Matt Evers gliding above her head for the risky manoeuvre, Gemma nailed the first routine – securing a position in next week’s live show.

However, sadly not everyone was quite so enthralled by 37-year-old Gemma’s high-tempo performance…

In fact, panellist Jason Gardiner had some seething words for the Essex lady – brandishing the routing as ‘uncomfortable’ to watch.

As GC and Matt received their critiques, Jason told the pair: ‘You talk a big talk but you don’t back it up. It reminded me of a French and Saunders parody.

‘This was uncomfortable to watch. You haven’t got any technique.’

Despite Jason’s frosty comments, however, Gemma is still feeling the after-glow of her debut DOI appearance – even snubbing Jason during an appearance on This Morning! 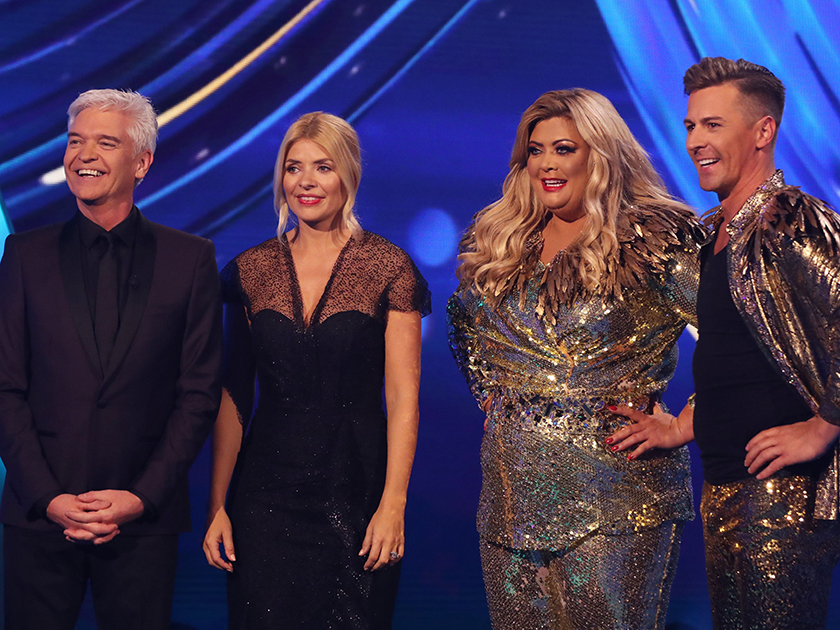 Showbiz correspondent Kem Cetinay, who was a contestant on last year’s series, had spent the evening backstage catching the initial reactions from the 2019 contestants.

Speaking with Gemma, Kem quizzed the star on Jason’s reaction…

‘You know what? Do I really care? I’m the GC babydoll!,’ she told the former Love Island star.

Gesticulating to her famous assets, Gemma then indicated that Jason could ‘kiss’ her booty.

Taking to Instagram to thank followers for their support, Gemma penned a defiant message.

‘G.E.Y.O.N.C.E……. thank you once again for voting for me your support has been AMAZING,’ she shared.

We can’t wait to see what the GC has in store for us this week!