The GC is up to more diva antics!

Gemma Collins is renowned for being a self confessed diva, and now the TOWIE star has delighted fans with news of her very own show. 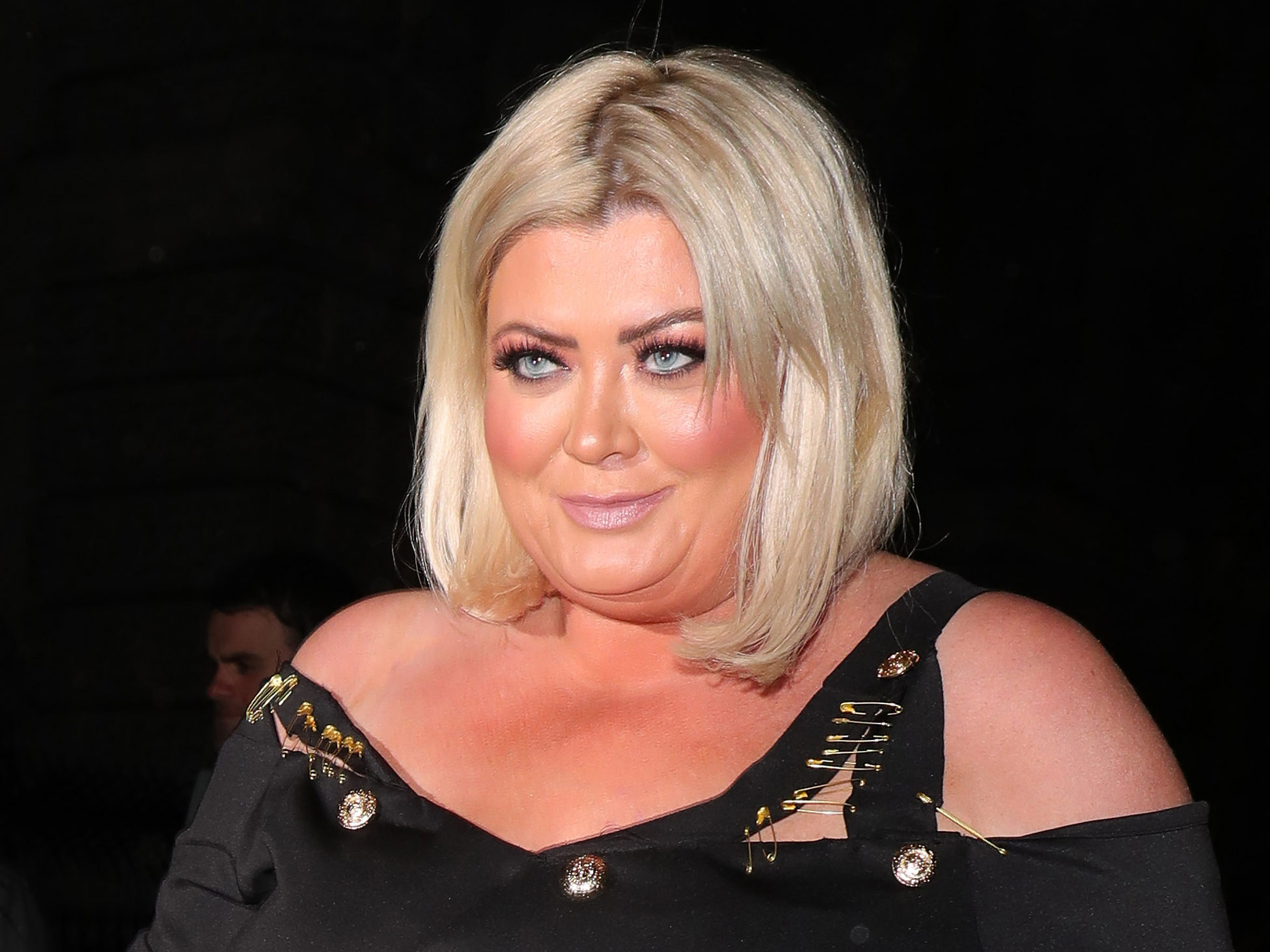 The upcoming reality series, called Diva Forever, is currently being filmed and is set to air a behind-the-scenes peek into the GC’s glamorous life.

Taking to Instagram, the Dancing On Ice star, 38, shared footage as she spent the day filming the opening titles to the ITV docu-series.

Sporting a mega glamorous, sparkly dress and donning a pair of stiletto heels, the Essex native posed confidently for the cameras during the shoot, while penning an exciting caption to her 1.3 million followers.

Gem wrote: ‘Let me introduce you to my BAFTA AWARD WINNING TEAM …..✌🏻 I am currently making my NEW SHOW ….. DIVA FOREVER….. move over MARIAHS WORLD 😝.’

The feisty TV personality later updated her Instagram story, with hilarious snippets from the shoot.

Filming the crew as they set up a treadmill in front of a green screen, Gem hilariously joked: ‘So because I’m trying to lose weight at the minute everywhere I go I have my team bring a tread mill in on set…Oh yes I do. I am the queen of divas.’

The former car dealer later shared a snippet as she stepped onto the treadmill, decked out in her over-the-top outfit, complete with a pair of super high heels.

Gem continued: ‘Just getting on the treadmill in sequins…this is what you do when you’re a diva guys. You have them all on hand with the treadmill to pretty much do most of it for you.’

Fans were quick to show their excitement at the news of Gemma’s latest venture, bombarding her with supportive comments.

One wrote: ‘I have no words to explain my excitement right now,’ while another added: ‘You look amazing Gem cannot wait for your show 😘 .’

Even Lauren Goodger made sure to praise her fellow TOWIE pal on her achievement, penning: ‘Yes yes girl 😍💖.’