Gemma Collins is currently bringing the drama over on Dancing On Ice with thanks to an on-air feud and shock face-plant. 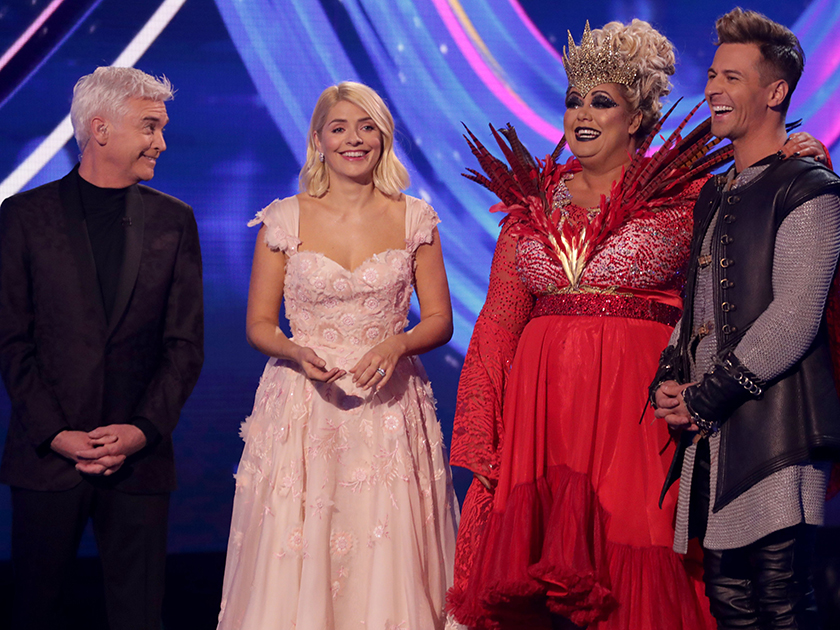 But despite all the controversy, the TOWIE star has vowed not to stop training and continues to put in some hard graft on the ice with professional partner Matt Evers.

And it seems as though all that hard work is paying off as The GC looks happier and healthier in her latest Instagram post. 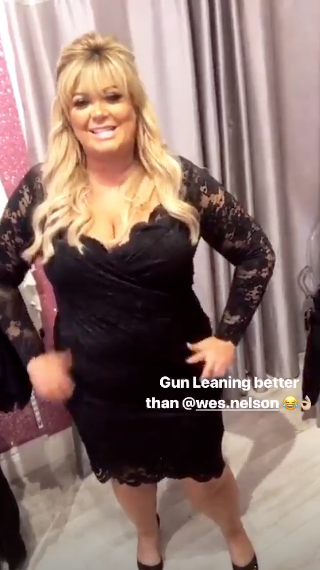 In a video posted on her social media, the 37-year-old can be seen posing in a black lace dress with her blonde hair curled and pulled away from her face.

Talking to her 1.2million fans, the Essex star can be heard saying: ‘Walking in to Dancing On Ice trying to get a straight 10.’

Showing off her incredible weight loss, Gem then dances for the camera with a huge smile on her face. 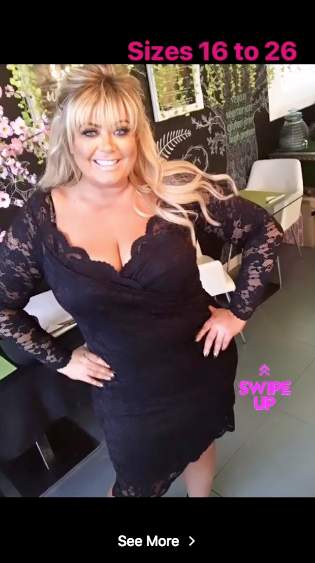 Since joining ITV show Dancing On Ice, Gemma has admitted to losing a very impressive amount of weight – with her skating costumes needing to be taken in by over four inches!

Her partner, Matt recently told The Sun: ‘Gemma has lost two stone. She’s incredible. She weighed herself last Thursday and came in and told us all the news on Saturday, saying, “It’s official. I’ve lost two stone.”’ 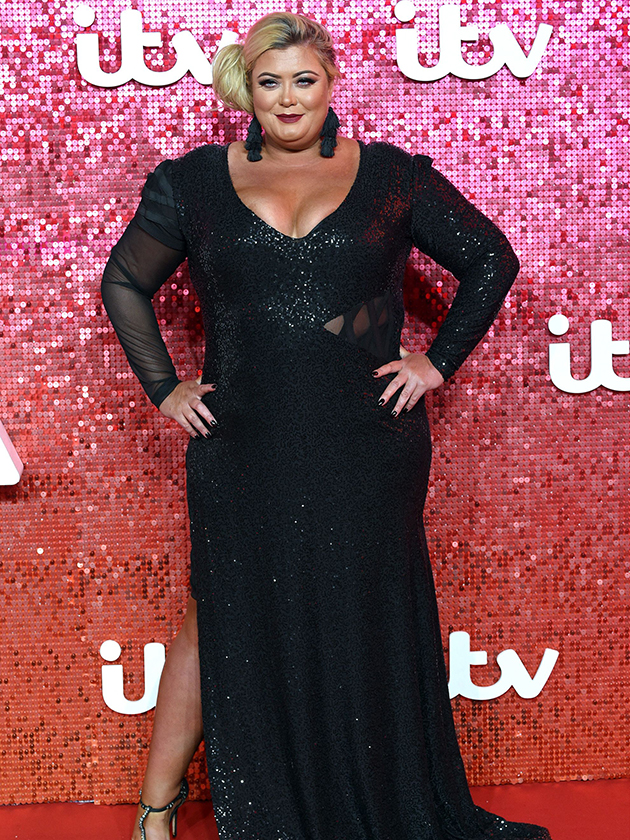 ‘I’m mainly doing the show for the amazing outfits and as a way of losing weight,’ she told new! magazine.

‘If I commit myself to training and eating well I think I could really get in shape by doing the show.’ 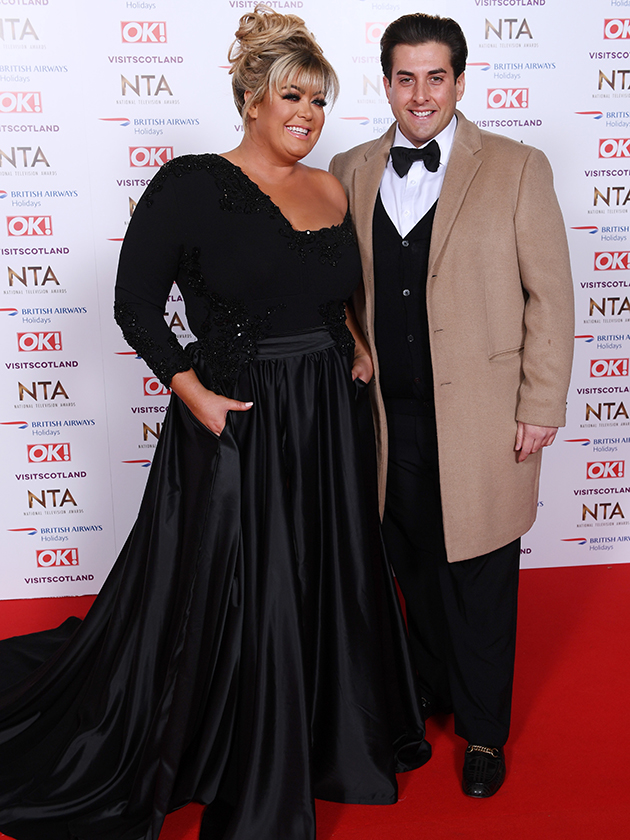 Meanwhile, this comes after Gemma made her debut as a guest showbiz reporter on Monday’s Good Morning Britain alongside Piers Morgan and Susanna Reid.

And during the show, the reality star thanked 53-year-old Piers for his support, telling him: ‘I love you so much. I want to treat you to a holiday. 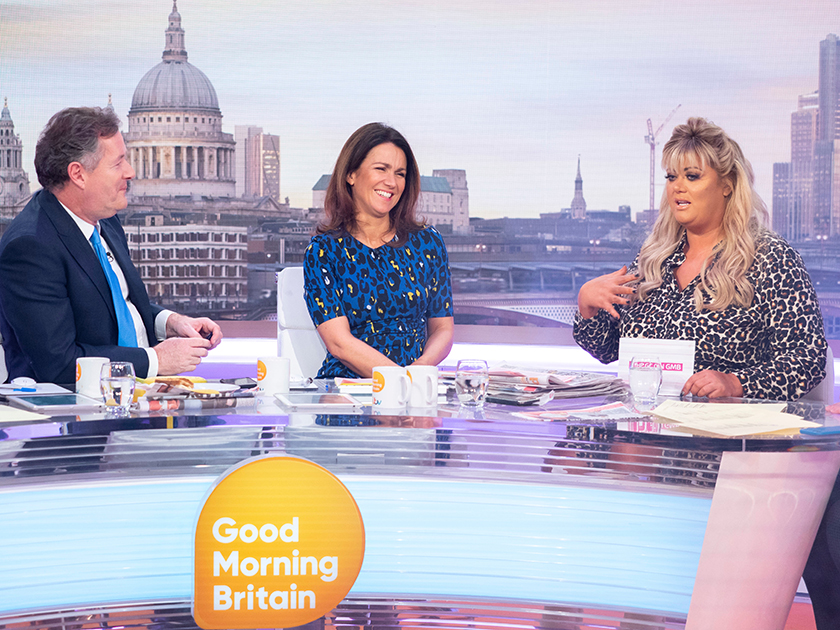 ‘I just want to thank you from the bottom of my heart, for you to get behind me, you’re such a powerful voice.

‘To have you speak up for me, it’s boosted by confidence.’