As the reigning Queen of Memes (or memays, her words not ours), Gemma Collins is one heck of a power force. 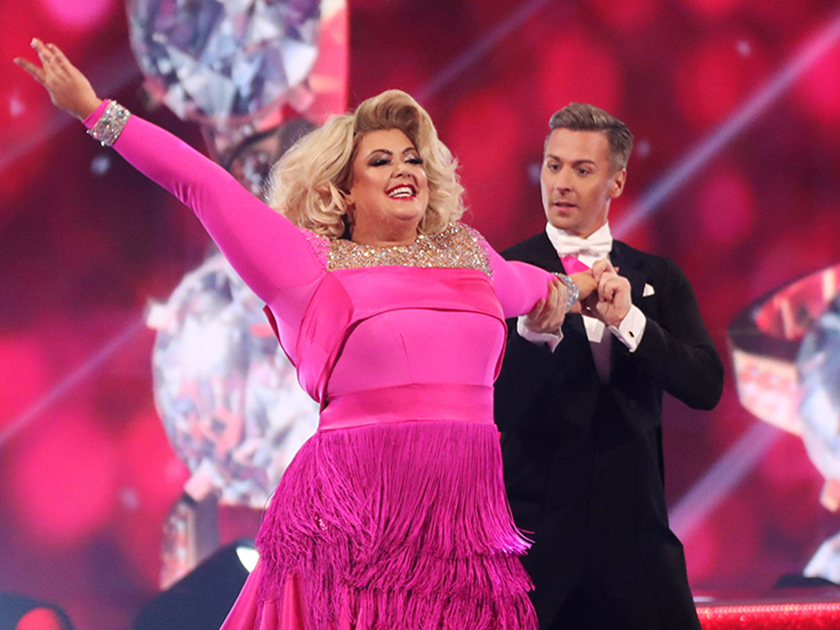 Taking to the ice every Sunday, the GC has been delighting Dancing on Ice viewers with her very impressive new skating skills.

Snubbing her recent clash with panellist Jason Gardiner, the Essex lady refuses to feel defeated – revealing she’s been working extra hard ahead of her weekend return to the rink. 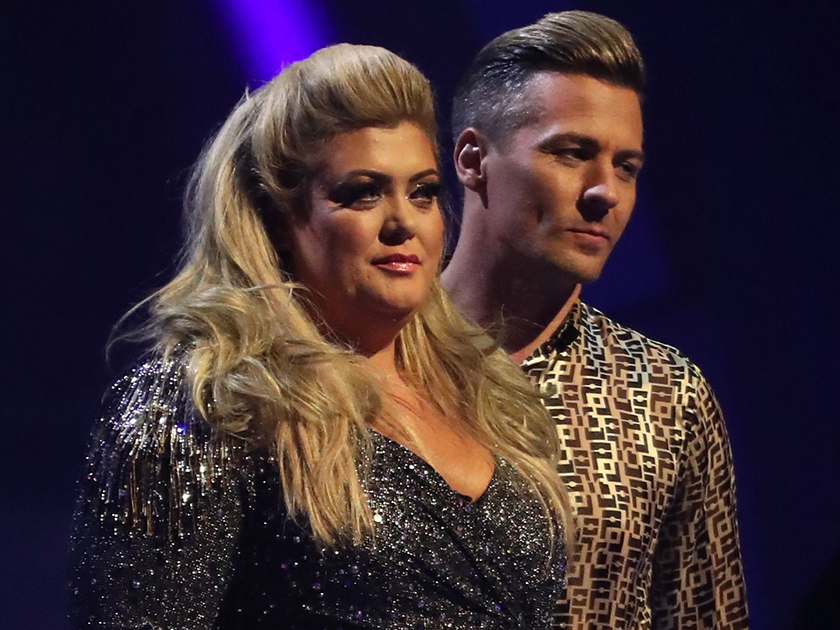 Despite Gemma’s explosive appearance during the most recent show, Matt revealed he is ‘seriously proud’ of the TOWIE lady – who is back with fighting spirit.

With the 37-year-old busy practicing in the background, Matt told followers that the duo were wrapping up ‘another three-hour session this week’.

‘I have just got say I’m actually very proud of Gemma this week,’ he shared.

Continuing, the 42-year-old added: ‘We have put in extra time. Her skating is coming along, we’ve taken on what the judges have said, worked on more of her skills, more of the skating.’

Sweeping over on the ice, Gemma then wrapped her arm around Matt – telling fans she had spent the week ‘working my butt off’.

‘I’m mastering the steps, there have been tears because I’m so determined to get it right,’ she shared.

Concluding, Matt then shared: ‘I really hope you enjoy the routine. It’s an emotional one, it means a lot to both of us.’

Struggling with the scrutiny of the ITV show, Gemma came to blows with judge Jason after accusing him of ‘selling stories’ about her.

Following the heated altercation, a source shared: ‘Gemma was furious backstage — but so was Jason. They’re both very strong-minded so there was no chance either of them would back down after the show.

‘Behind the scenes the atmosphere is even more now… Two of the most prominent people on the show are at war.’