Chloe's changed a bit since her first day in the Geordie Shore house...

Since she burst onto our screens back in 2015, feisty Geordie gal Chloe Ferry, 23, has undergone quite the transformation! From the young and full of life teenager that took the Geordie Shore house by storm, to the nipped and tucked Instagram sensation she is today, here’s Chloe Ferry’s transformation in pictures…

Stumbling through the front door of the Geordie Shore house back in 2015 came 19-year-old Chloe, wobbling in a pair of stiletto heels and dragging a huge suitcase behind her. 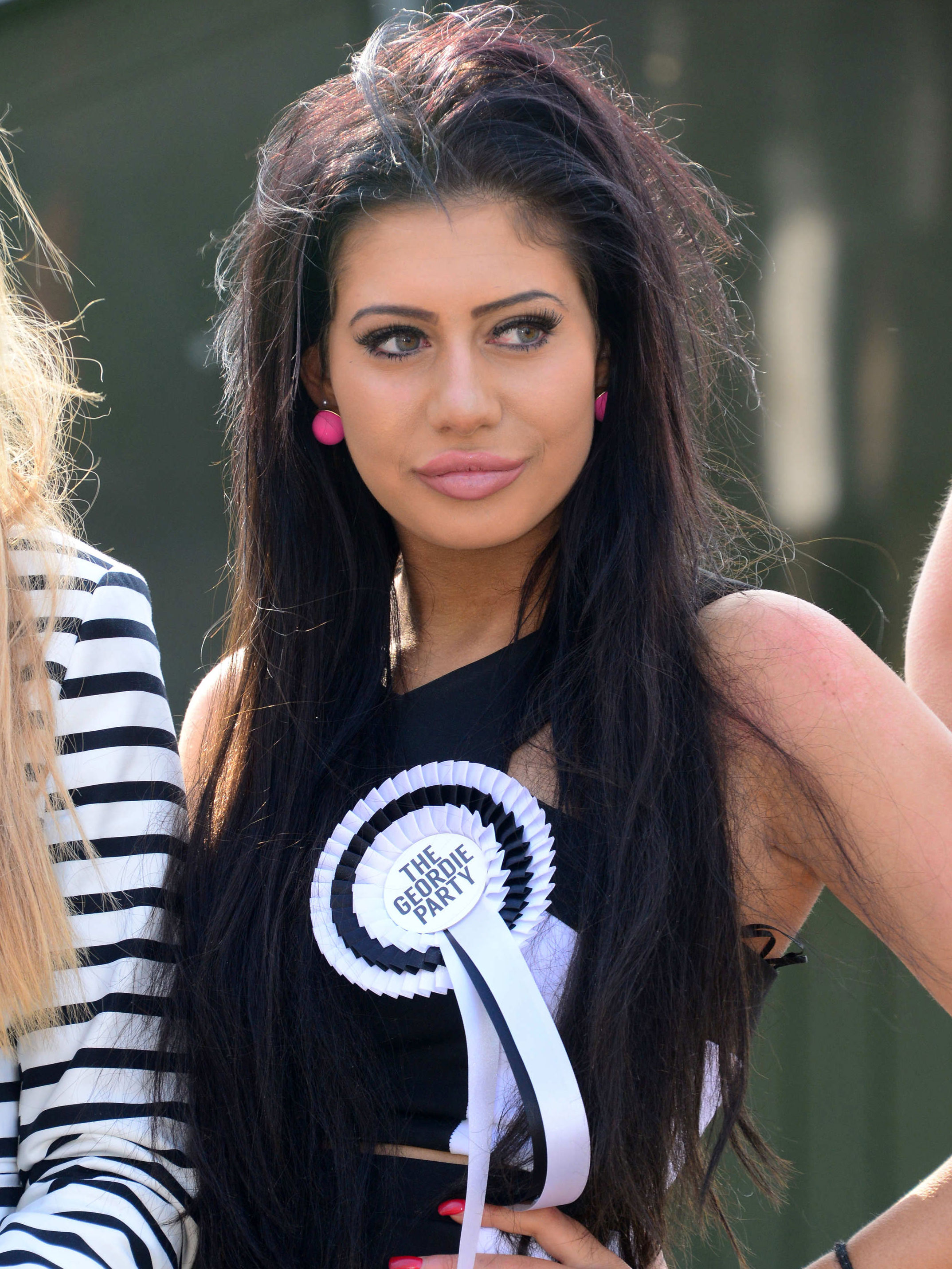 Brandishing a ditzy personality and looking young, youthful and ready to take on the Toon, an excited Chloe took her first steps into the reality TV spotlight.

Looking a little worse for wear thanks to what we assume is a result of a wild night out with the Geordie Shore clan, Chloe was still rocking care free and casual appearance when she was snapped for these pics in 2016. 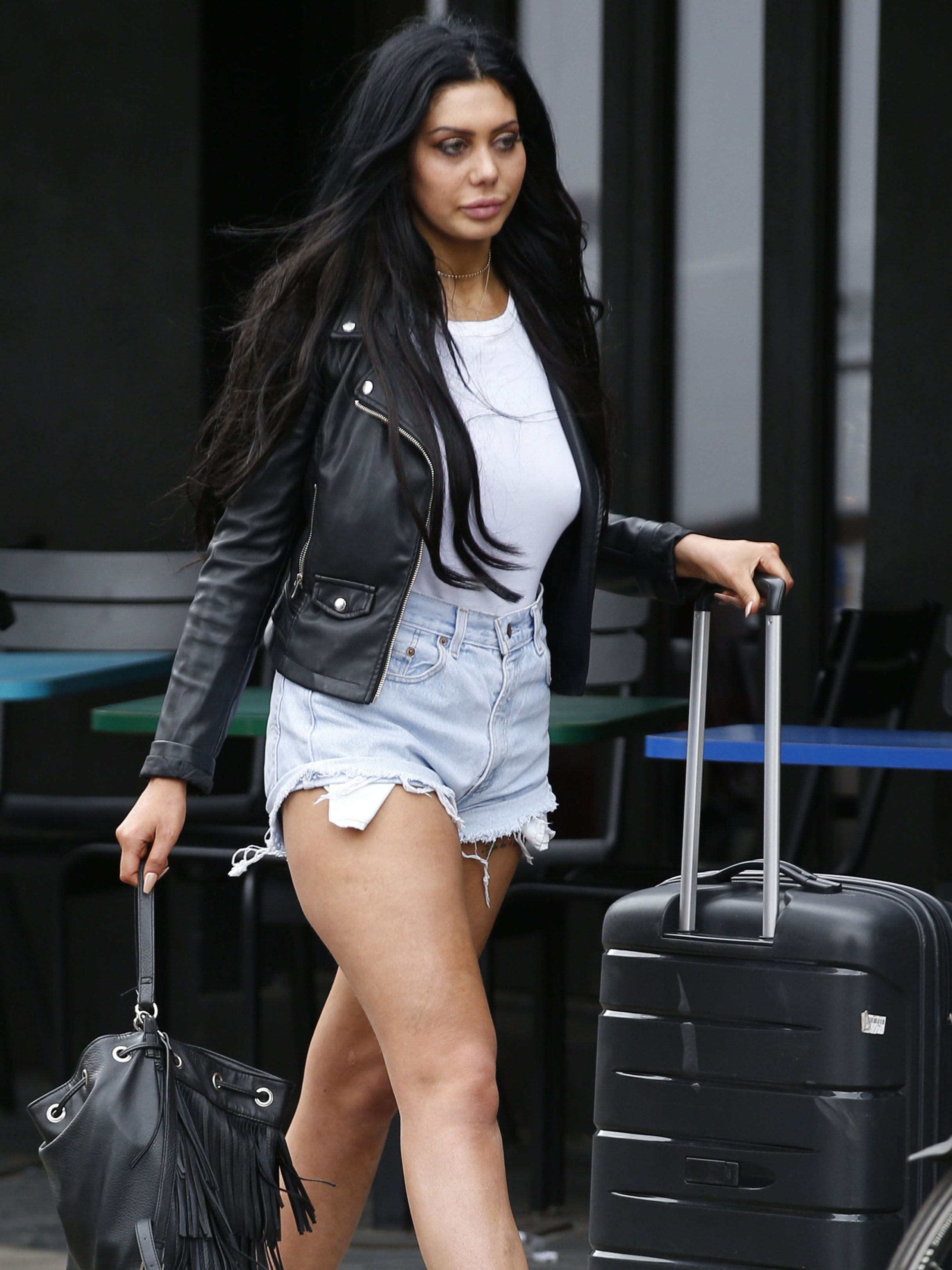 Later that year the Newcastle gal began to up the ante when it came to glamour. She can be seen here flaunting her curvy figure in a pink mini dress teamed with some glitzy jewellery and her signature black hair extensions. 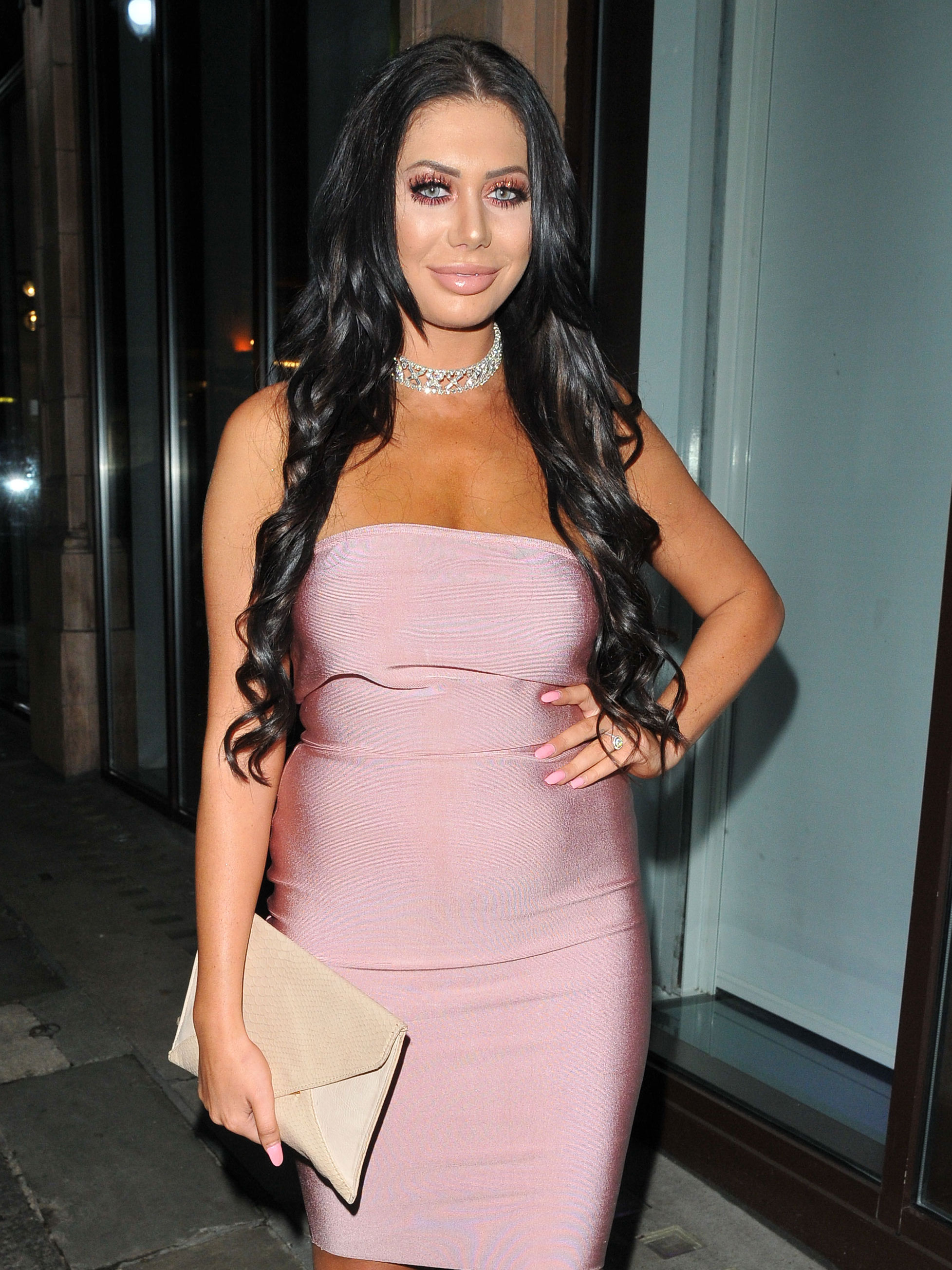 In 2017 Chloe made a huge career move and entered the Celebrity Big Brother house. 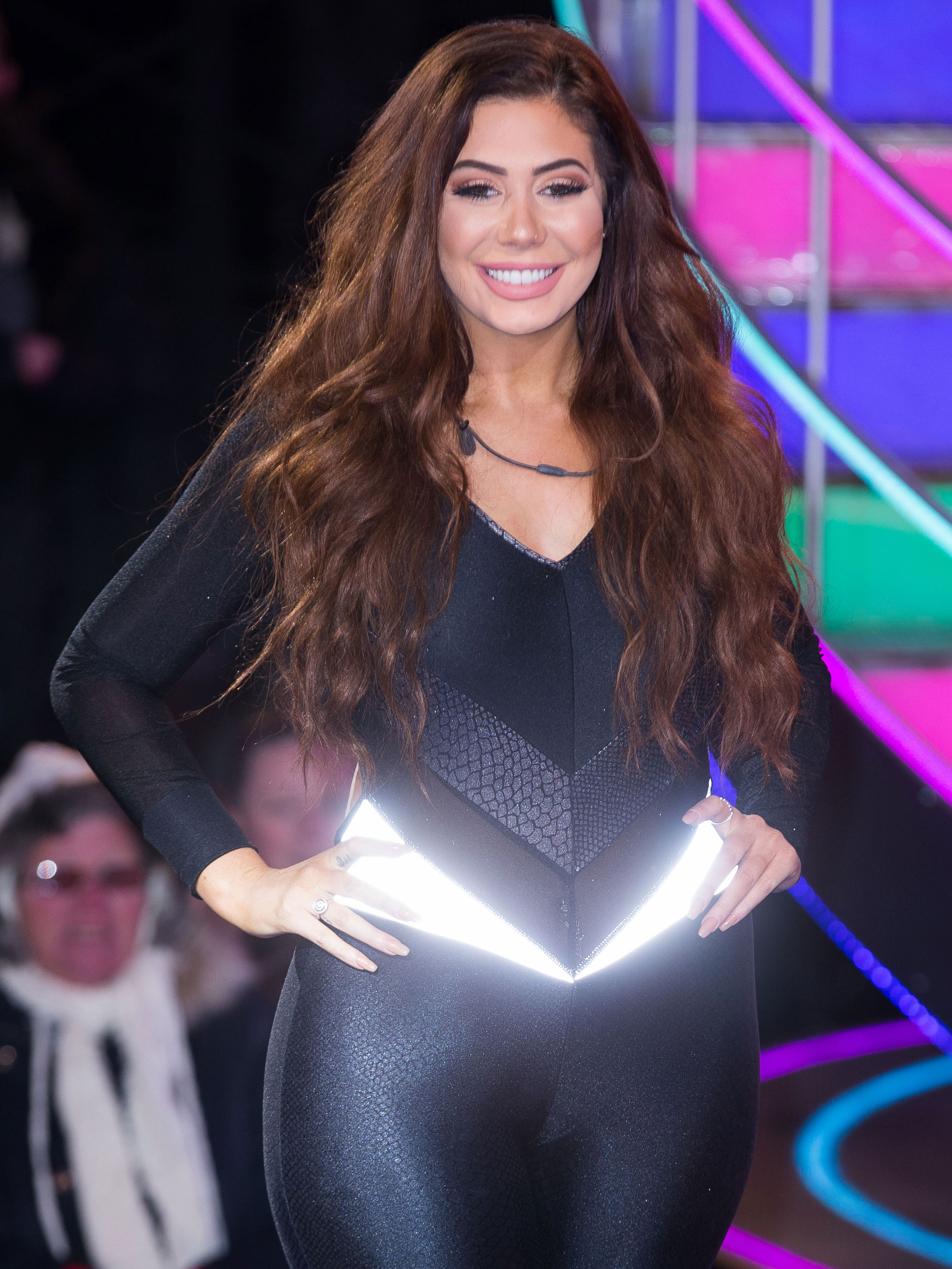 During her stint on the fly-on-the-wall reality show she shamelessly bared all, flaunting her curvaceous figure for the surveillance cameras. 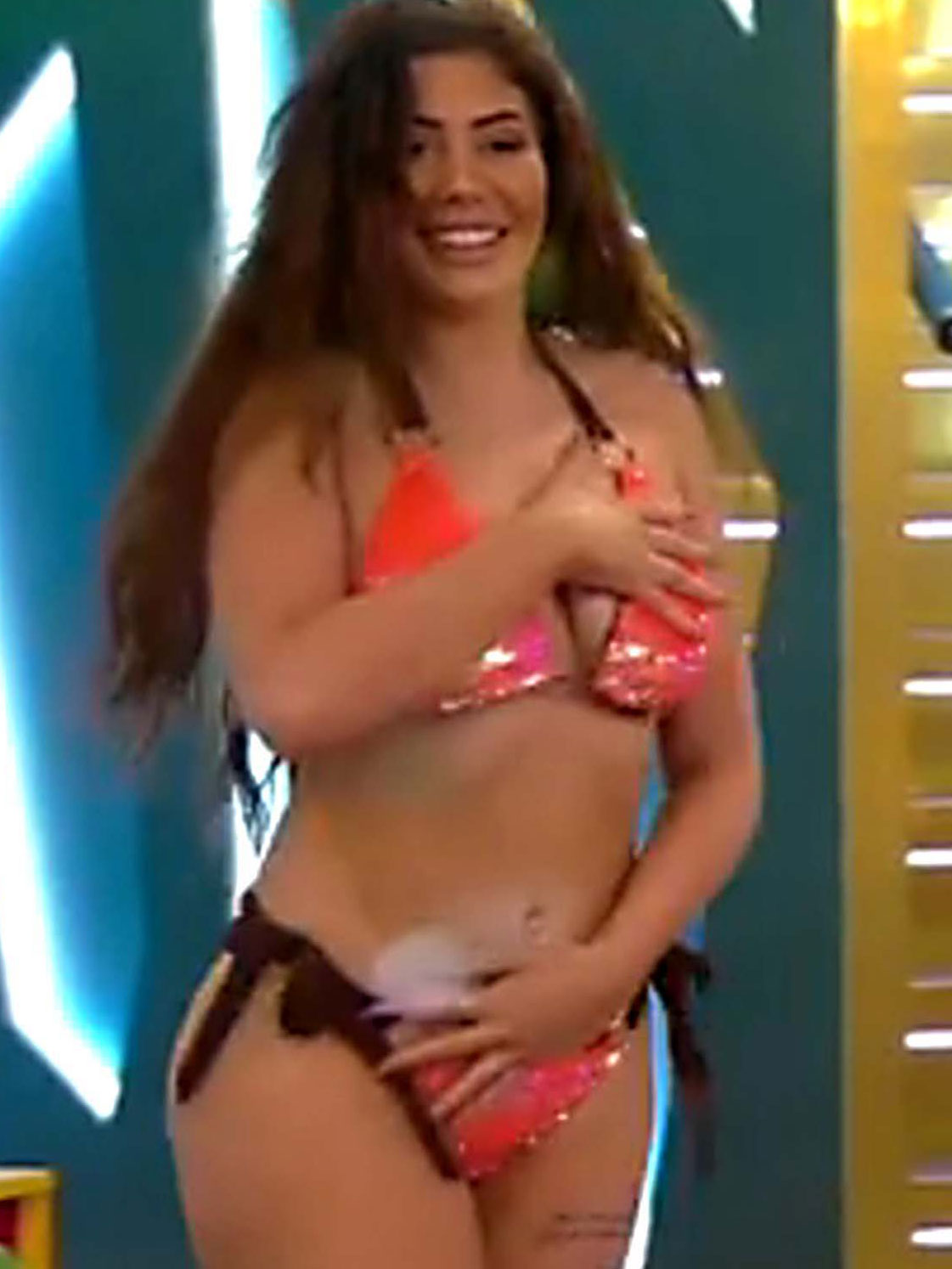 By 2018 Chloe had ditched the brunette barnet for a blonder look- and she had a new man too! When Love Island star Sam Gowland joined the cast of Geordie Shore, romance soon blossomed between the pair. 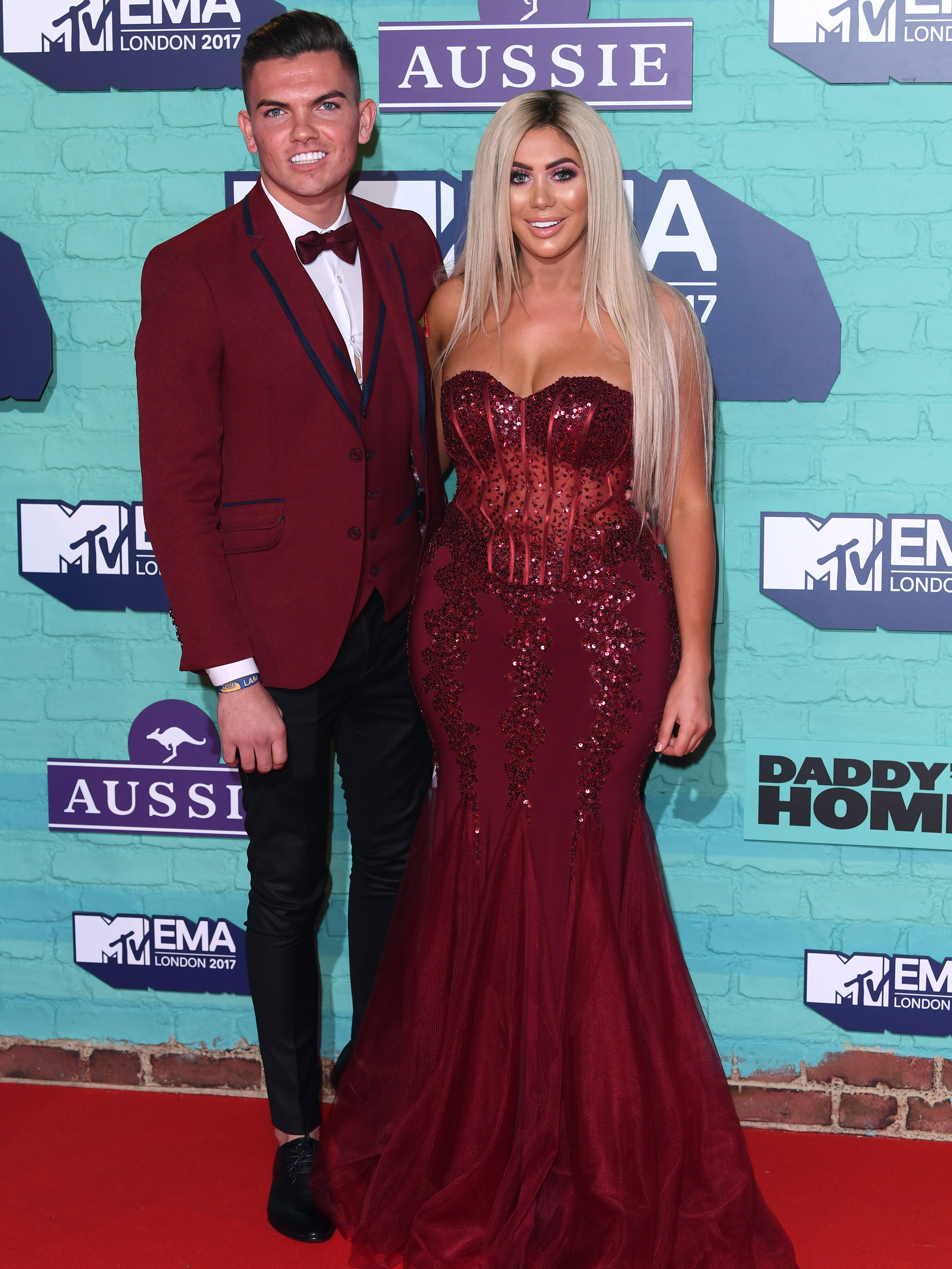 In this snap the then lovebirds can be seen dressed up to the nines in co-ordinating red carpet ensembles.

By the end of 2018 Chloe was flaunting a seemingly transformed face, showing off poutier lips, a slimmer nose and a more hourglass figure, confirming she had undergone a boob job, a nose job and had surgery to tone up her stomach. 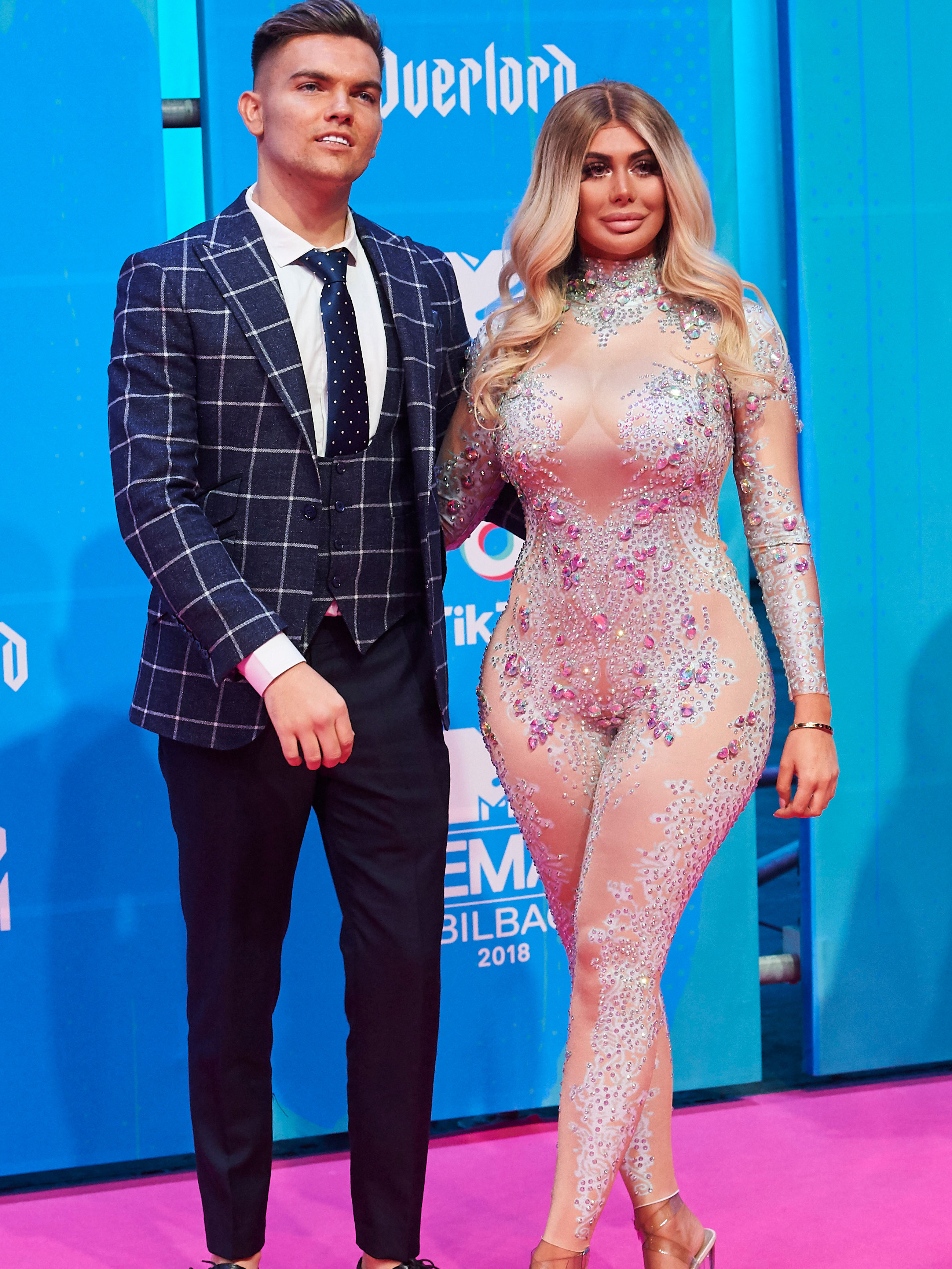 Meanwhile, her relationship with Sam had gone from strength to strength and the pair even bought a house together.

Flash forward to 2019 and things have gone south for Chloe and Sam. The pair announced they had split after 17 months earlier this year.

Following the break up, Chloe has certainly been showing Sam what he is missing, taking to Instagram to share plenty of sizzling shots.

Looking noticeably more petite and as glam as anything, Chlo has been busy swishing her Barbie-esque locks and posing in skimpy bikinis for her three million followers.

In more sad news, Chloe has confirmed she won’t be returning to the Geordie Shore house, quitting the show after four years.

Disappointing her troops of loyal fans, she announced the news on Twitter, simply writing: ‘No I am not going back this series sorry x.’

We expect Chloe’s time away from the reality TV spotlight will mean she has more time to spend on lounging around in her swimsuit and posting raunchy snaps like this on the ‘Gram.