We are SO excited...

Get ready to put your party pants on, because Geordie Shore is back on our telly screens next month.

And while the likes of Charlotte Crosby, Gaz Beadle and Vicky Pattison left the Toon long ago, MTV bosses have now given us a glimpse of the newest Newcastle recruits. 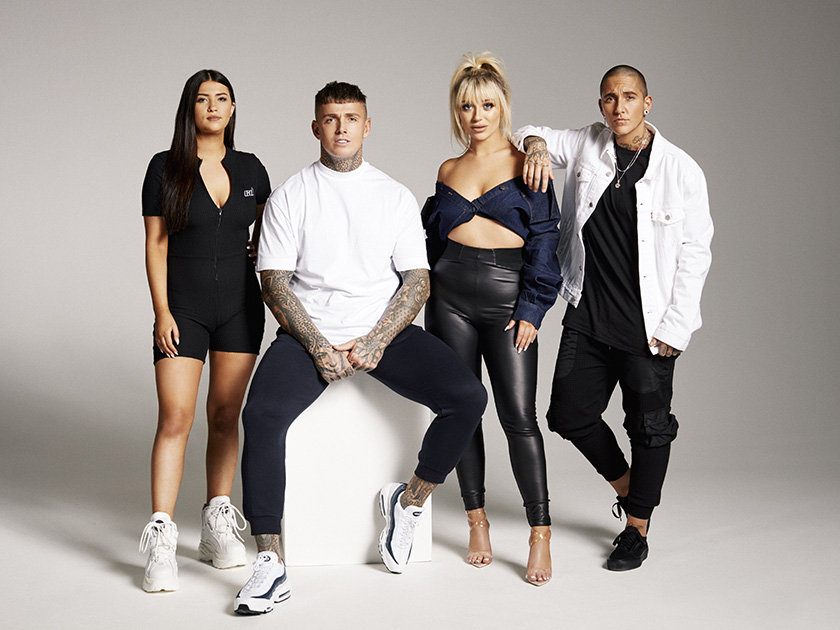 Charlotte Crosby’s BFF Holly Hagan will also be popping in from time-to-time as well as a few other familiar faces.

So, how do the reality novice’s feel about joining the line up? Well, former civil engineer Beau Brennan, 25, has teased he’s ready to cause some trouble. 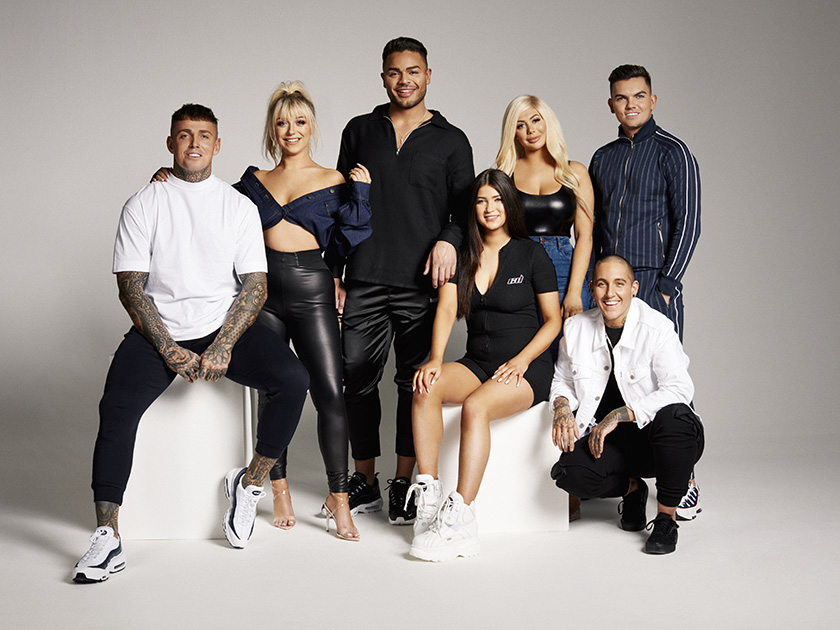 ‘I’ve been put on this earth to get radge and that’s what I intend on doing,’ he revealed, before adding: ‘I go out to drink and have a good time. Whatever happens after that happens…’

Beau isn’t the only one who’s ready to party, as wild-child Bethan Kershaw has confessed she’s never been one to hold her tongue.

‘I say what I think and I stand my ground, I don’t care if that causes problems,’ the 24-year-old revealed.

And it looks like Bethan isn’t a complete newbie when it comes to the reality TV scene, as she’s actually Chloe’s BFF and has previously appeared on ITV2’s Ibiza Weekender.

Meanwhile, ex-prison officer Nat Phillips, 28, – who is also good pals with Nathan – has described herself as having a Jekyll-Hyde personality.

She revealed: ‘In the day time I’m canny chilled, but once I’m out on the Toon and a few drinks deep it’s a different story.’

Sounds like one or two other Geordie Shore stars we know… 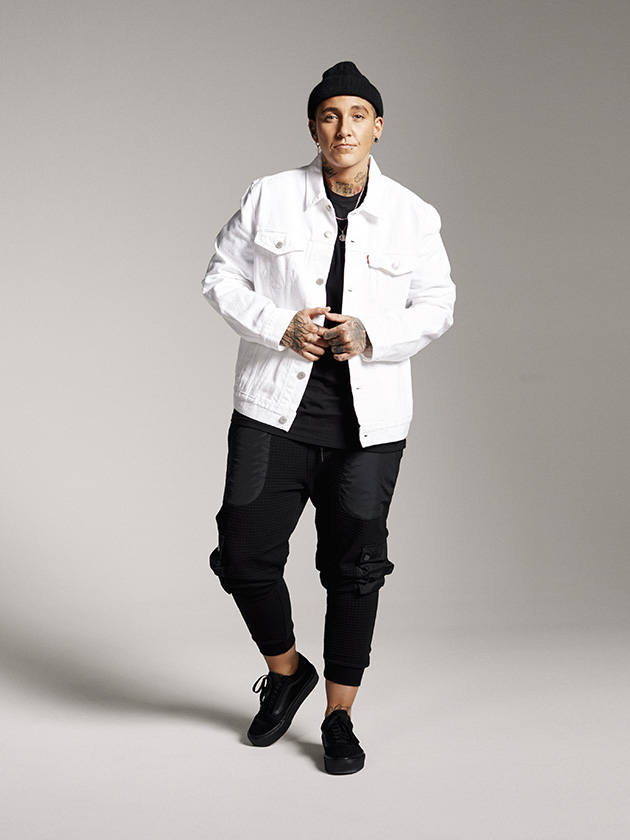 Finally, Tahlia Chung, 21, is also set to cause some waves in the group, as she teased: ‘I’m confident, I’m fearless and I LOVE being centre of attention.’

The 19th series of the show is set to air next month, but if you can’t wait until then, the latest trailer will give you a taster of what’s to come…

Although three cast members who are noticeably absent from the promoclips and that’s Abbie Holborn, Faith Mullen and the only lasting original Sophie Kasaei.

Speaking to The Sun about Sophie’s spot on the show, a source revealed: ‘It’s one of the biggest shake ups they’d had in a long time and this time Sophie’s head was on the block. 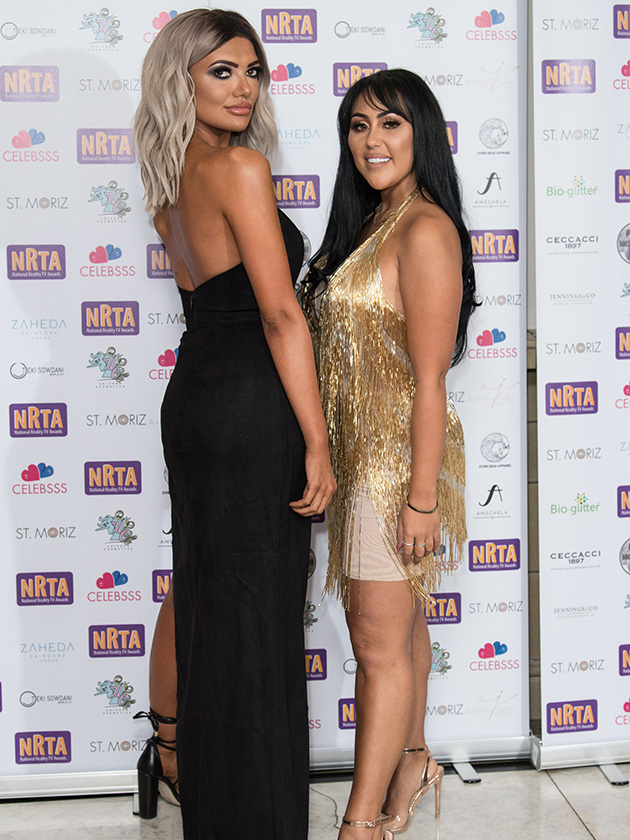 ‘She has been told she’s taking a supporting role in the next series and will only be appearing on screen at certain points throughout the series.

‘When they go into lock-down in the house at the start of January, Sophie won’t be living with them.’