Vicky was filmed by a concerned fan 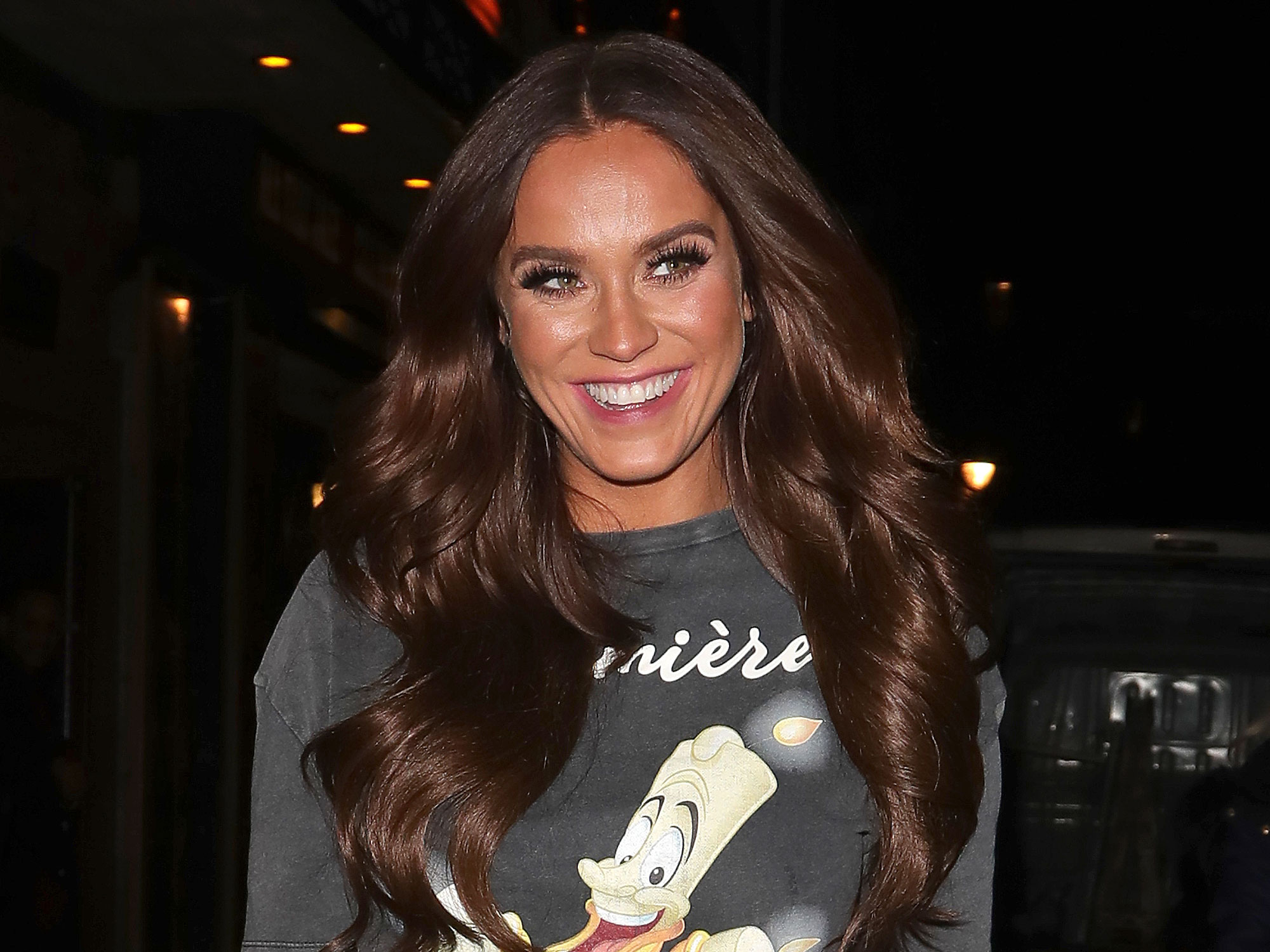 In footage obtained by The Mirror, the 31-year-old reality star can be seen looking unsteady and dishevelled in the departures terminal of Barcelona-El Prat Josep Tarradellas Airport on Monday.

Vicky is casually dressed and make up free in the video, recorded before she headed back to the UK from the Spanish city.

The I’m A Celebrity…Get Me Out Of Here! winner was spotted by a fan who began filming the video out of concern.

The witness, who doesn’t want to be named, told the publication: ‘I know what she looks like so just knew it was her, everyone in my group was amazed that a girl of her profile was so wasted.’

The trip away came a year after the passing of Vicky’s best friend, Paul Burns.

She penned a heartfelt tribute to him on Instagram last week, sharing the emotional post with her 4.3 million followers.

Beside a photograph where Vicky can be seen posing beside Paul, she wrote: ‘There’s nothing I can write or say that will do you justice. I want you to know that my life hasn’t been the same. That I’ve missed you everyday and that I’ve thought about you often. That we talk about you all the time. That we still cry. Not always sad tears- sometimes happy ones- at our memories of you.

‘We toast to you everytime we go out- and then always tell our favourite Paul stories. We all have different ones. But there’s always a theme- you were the best person we knew and we consider it a privilege to have called you a friend.