After a tough few months following her split from fiancé John Noble, Vicky Pattison seemed to be properly loved up with new boyfriend Ercan Ramadan. 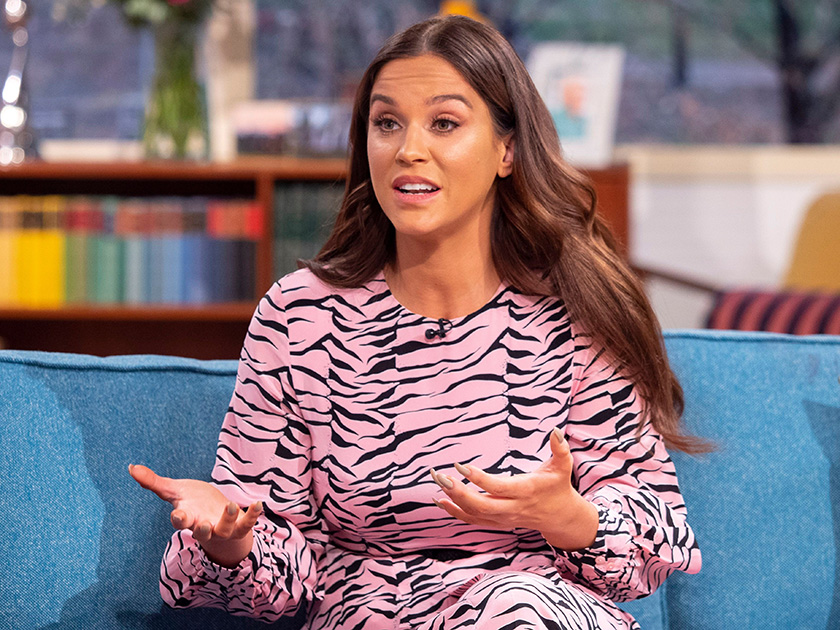 Unfortunately, it looks like their romance could be over already as the Geordie Shore star has reportedly decided to slow things down with her hunky beau.

More: ‘This is me’: Vicky Pattison shares ‘honest’ no make-up selfie as she admits ‘I’m disappointed!’

‘Vicky has decided to call things off with Ercan because it was all moving too quickly,’ a source revealed.

‘She felt like it was too soon after her split from John Noble to get so involved with someone else.’ 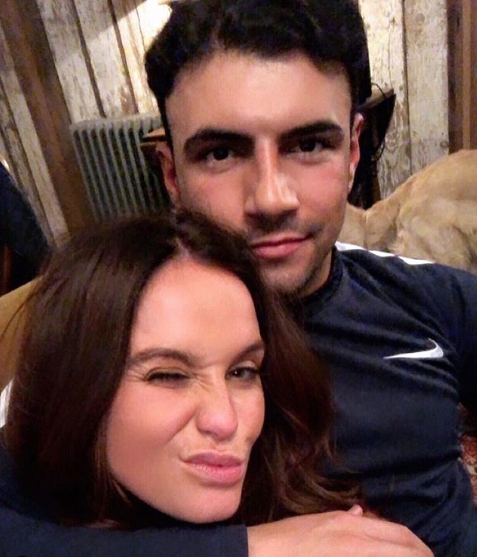 Although it’s not all bad news, as the insider added to The Sun: ‘She really fancies Ercan and they are very much still friends but it’s just not the right time for a serious romance. They might end up getting back together in the future.’

Vicky broke up with John at the end of last year after video footage emerged of him seemingly getting close with a mystery woman in a Dubai nightclub.

Following her heartbreak, the I’m A Celebrity winner then went public with Ercan last month when they enjoyed a romantic mini-break to Budapest. 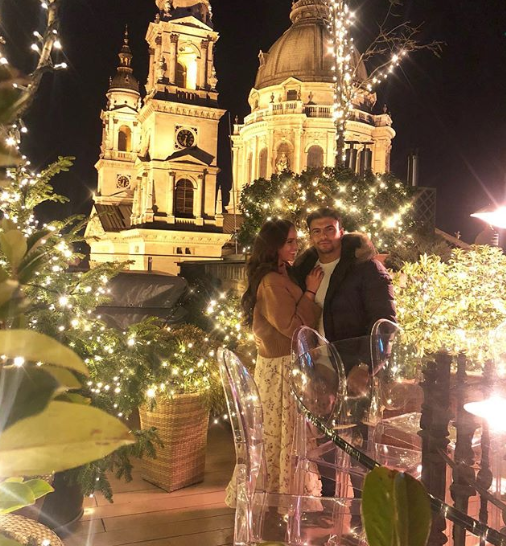 But since reports of a split have broken, Ercan has now shared a cryptic quote on social media.

Seemingly hinting at trouble in paradise, it reads: ‘Stop chasing people. Focus on your goals and building your life. The right people will eventually find their way to you.’

Well, it looks like Vicky is ignoring all the drama as she’s been busy posting some hilarious snaps on Instagram, including THIS photo of her morning face. 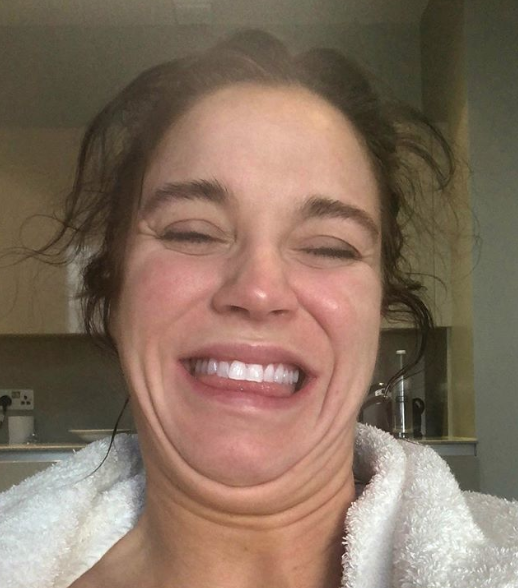 Next to the photo, she wrote: ‘I set my alarm extra early today just to make sure I had enough time to lie in bed being angry about having to wake up… 🙈😩’